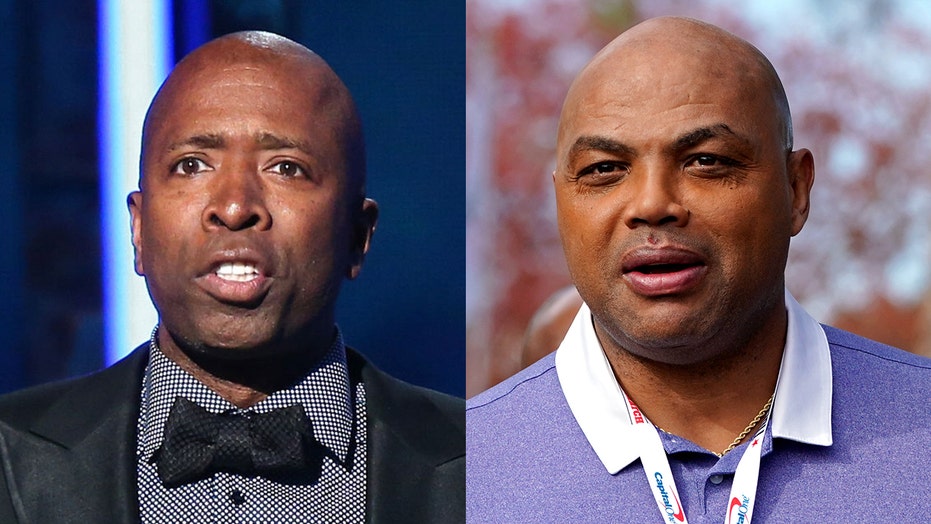 Former NBA guard Kenny Smith walked off the “NBA on TNT” set in August in solidarity with players who refused to play in their playoff game over the Jacob Blake shooting in Wisconsin.

Smith left the set just minutes after TNT began a special edition broadcast during what would have been the network’s coverage of a playoff matchup between the Oklahoma City Thunder and the Houston Rockets. While seen as a powerful move, one of Smith’s colleagues said he was “pissed” over it.

Charles Barkley said in an interview on The Ringer’s podcast “Winging It with Vince Carter” on Monday he thought Smith should have let his colleagues know what he was doing in advance.

“I was pissed at Kenny. Because I didn’t think he should’ve walked off. He should’ve told us in advance. Because I had just said that it was bogus what the Milwaukee Bucks just did to the Orlando Magic. They didn’t tell them. And then like 30 seconds later, he did the exact same thing,” the outspoken former NBA player said.

“I had no problem with him walking off. He should’ve told us so we could’ve prepared. The show was like, ‘Uh-oh.’”

At the time, Barkley said, “I don’t think we can be shocked” about the players’ decision to boycott games.”

“I think it’s appropriate that the Milwaukee Bucks did it, because it happened in their home state, 40 miles from there, and then I think you had to cancel the games tonight, after the Bucks did not play,” Barkley said.

“My question is, what is the game plan after that?” he added.