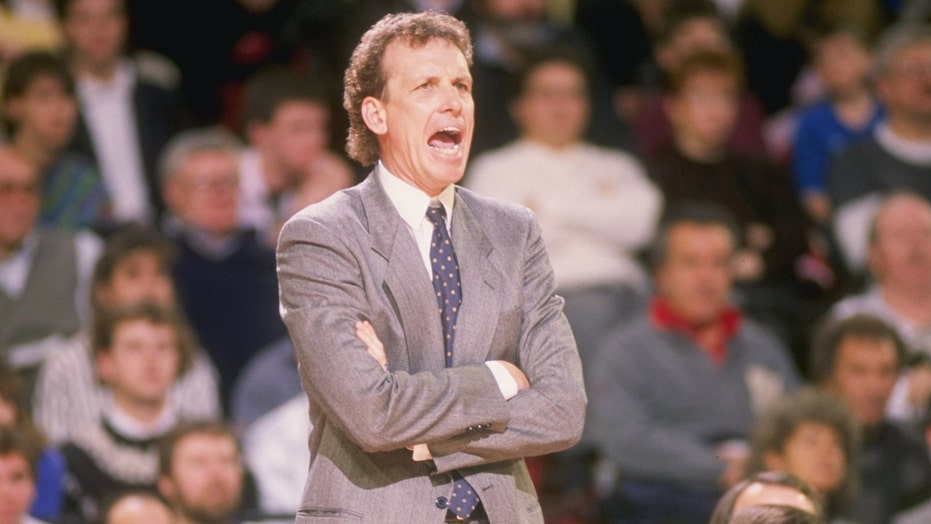 Doug Collins failed to get an opportunity to lead Michael Jordan and the Chicago Bulls to an NBA championship and some former players believe it may have been a blessing in disguise for the former NBA superstar.

Collins was out as head coach after losing in the Eastern Conference Finals in 1989. He was replaced with Phil Jackson, who would eventually help the Bulls win six championships.

Bill Cartwright and Ron Harper, two former Bulls players, believe that, while Collins was a great coach, he couldn’t have done the job Jackson did to take the Bulls to an NBA Finals victory. The two discussed Collins in a BetOnline video on Wednesday.

“Probably not,” Cartwright said when asked whether the Bulls win a title with Collins. “One of the reasons why Doug was let go was because he was unable to incorporate Tex Winter, who was Jerry Krause’s first hire. Couple of interesting things happened. Once Phil was hired we incorporated Tex and the triangle. The other thing is we incorporated Al Vermiel, who was Jerry Krause’s second hire. I just think those two things are really integral and took us all the way with our game plan.”

Harper agreed and added that Collins wanted Jordan to lead the league in scoring instead of building an offense in which everybody got involved.

“Jerry Krause made the move to hire Phil and Phil knew the only way they could win as a basketball team was to incorporate everybody,” Harper said. “The triangle offense allowed everybody to touch the basketball and play with the basketball."

“If you have one guy out there dominating the basketball and scoring the basketball, you ain’t going to win a lot of basketball games. You’re going to win a lot of games, but you ain’t going to be a championship team. Phil, the coaching staff, they allowed Phil to have more of a plan with MJ and say, ‘You’re going to score but we need the other guys to help the team. You’re going to score your points but we need you to get these guys to become better players in the roles they had.’ So without Phil and the coaching staff I don’t think they would have won a championship.”

The Jackson-coached Bulls won their first NBA title in 1991 as part of their first three-peat. He coached the Bulls until 1998 when the team disbanded. He would later coach the Los Angeles Lakers and win five more championships as their head coach.