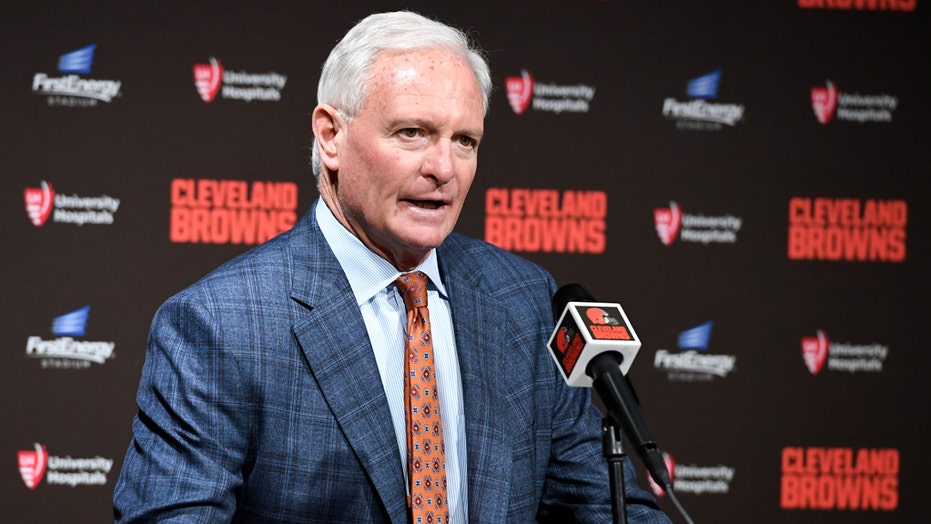 Cleveland Browns’ owner Jimmy Haslam fell victim to the number one Zoom mishap -- forgetting to mute your microphone during a meeting.

The NFL held a virtual meeting with all 32 teams’ owners last week. During roll call, Dallas Cowboys owner Jerry Jones wasn’t responding despite being on the Zoom call, which prompted a member of the NFL front office to say that he was likely on mute.

According to ESPN, that’s when Haslam joked “They should keep Jerry on permanent mute.”

Everyone on the call reportedly heard Haslam’s remarks.

It was unclear if Haslam was aware that he was on mute or not but the remark was likely said in jest.

Jones has previously said that he believes Haslam is a “top five” owner in the league and that the Browns will be “a factor as we look to the years ahead,” according to an NBC Sports report at the time.