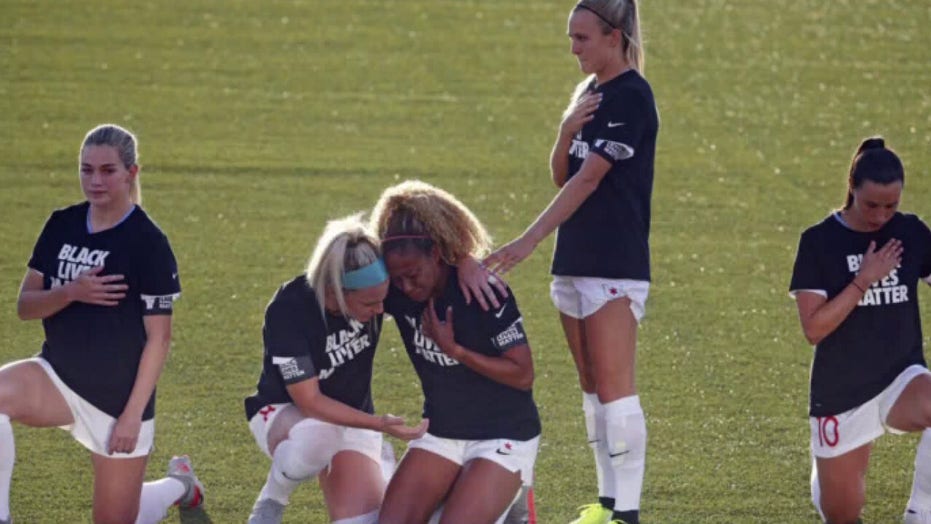 A 12-year-old boy in the United Kingdom was arrested after sending racist messages via Twitter to Crystal Palace striker Wilfried Zaha, police said.

Prior to his Sunday match against Aston Villa, Zaha revealed he had received several racist and abusive messages on social media. West Midlands Police responded via social media to say they would investigate the incident.

Within a few hours, an arrest was made.

"We were alerted to a series of racist messages sent to a footballer today and after looking into them and conducting checks, we have arrested a boy," read a police statement. “The 12-year-old from Solihull has been taken to custody. Thanks to everyone who raised it. Racism won't be tolerated."

The messages, which Zaha shared over Twitter, included threats, images of the KKK and photoshopped images, all of which used racial slurs.

"It is very saddening on the day of a game that a player wakes up to this cowardly and despicable abuse," Hodgson said. "I think it is right that Wilf made people aware of it; I don't think it is something he should keep quiet about.”

"There is literally no excuse; there is no excuse at all."

"We will continue to support players, managers, coaches and their family members who receive serious discriminatory online abuse," it said.

The Premier League has recently taken a harder stance on issues of racism, highlighting the Black Lives Matter movement with players kneeling together before kick-off in support of the movement.

Peter Aitken is a New York born-and-raised reporter with a focus on national and global news.聽
Klik hier|||https://outLetonLine-michaeLkors.comwordpress theme