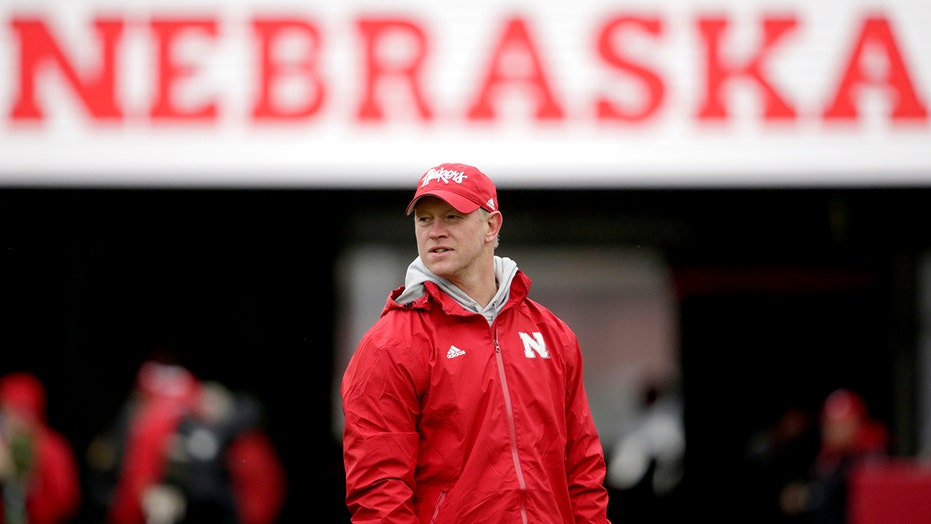 The Nebraska Cornhuskers are apparently looking for a way to play college football in the fall of 2020 and one Heisman Trophy winner is ready to show them the door and get them out of the Big Ten.

Desmond Howard, the former Michigan Wolverines star who won the Heisman Trophy in 1991, said during ESPN’s “Get Up” on Wednesday that Cornhuskers coach Scott Frost among other Nebraska officials owe Big Ten Conference Commissioner Kevin Warren an apology.

BIG 12 MOVES AHEAD WITH FALL SPORTS BEGINNING IN SEPTEMBER

“You think that they’re the only team that really wants to play? Of course not,” Howard said, according to the New York Post. “All the teams and all the coaches want to play, but they’re not whining and crying and then talking about an exit — talking about leaving the conference. I think that at this point, I would demand an apology from the chancellor and the president and Scott Frost."

“And not one behind closed doors — a public apology. Or, if I’m Kevin Warren right now, I’m working on a way to get their a-- out of the Big Ten.”

Warren told ESPN separately that he appreciates Nebraska’s passion, but the conference has to move forward as a 14-school body together.

“We have 14 schools in the Big Ten conference,” Warren said. “I appreciate the passion of all of our schools. I didn’t expect all of our coaches to be ecstatic that the decision was made, so I understand they’re passionate. … My expectation is that when you’re in a conference, you can’t be in a conference and be an independent. That’s where we are. I expect for our 14 members to go forward together.”

Before the Big Ten Conference postponed the fall sports schedule on Tuesday, Frost told reporters Monday that the school would look at all options if the inevitable happened.

“We're a proud member of the Big Ten. We want to play a Big Ten schedule. I think the only reason we would look at any other options is if, for some reason, the Big Ten wasn't playing and only a handful of teams from the Big Ten wanted to continue playing. I think if that's the case, I think we're prepared to look at any and all options,” Frost said, according to ESPN.

Frost said he believes that campus is the safest place for the players to be. 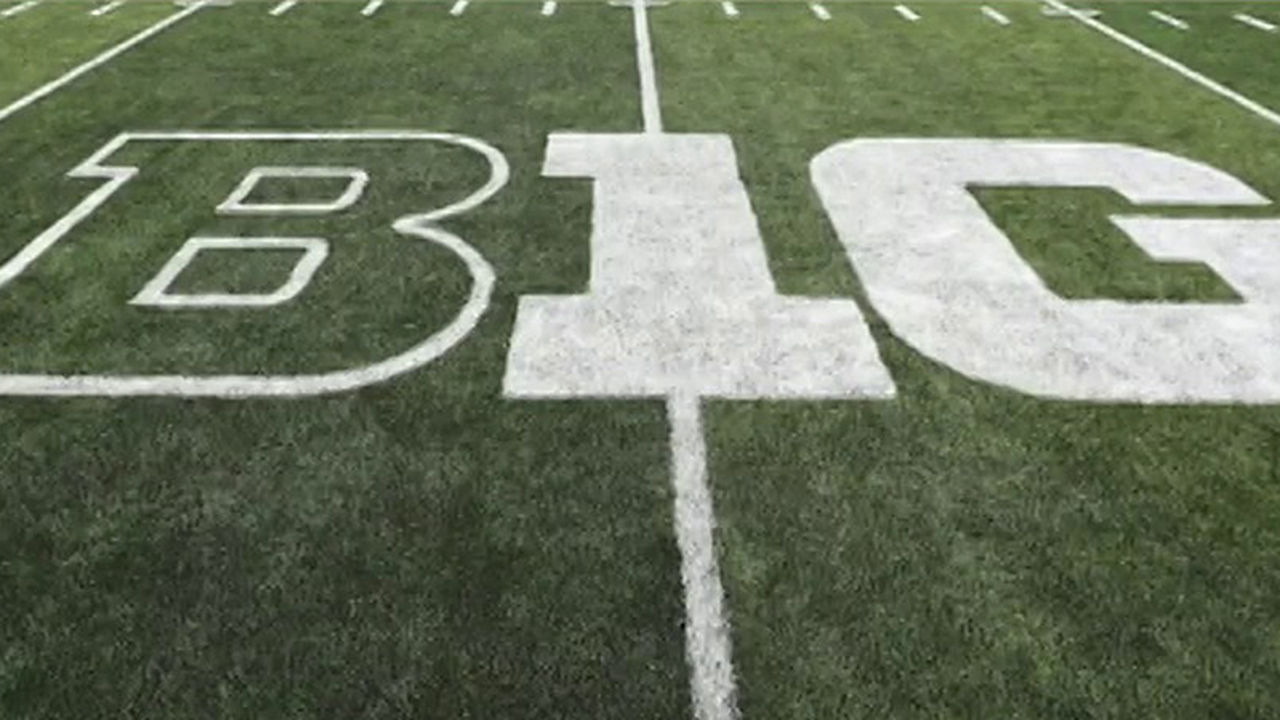 “If we send kids home, they're going to be in closer contact with a lot of family members and other people that might be at higher risk for coronavirus than if we keep them here in an environment where they're around other healthy, young people,” he said. “If I had a son, I would want him playing football. I think this is the safest place he could be, and a lot of schools around the conference probably feel the same way, that the safest environment we can put these guys in is an environment where they're being monitored constantly, being screened, being tested, being taken care of [and] being protected if they do get sick.

“I'm passionate about this because our guys want to play. I'm proud of who they are and the decisions they've made. I think it's our responsibility to make sure they respect this virus. I'm not a doctor and I don't understand a lot of these things. The medical experts that we're leaning on are the ones that are guiding our decisions.”