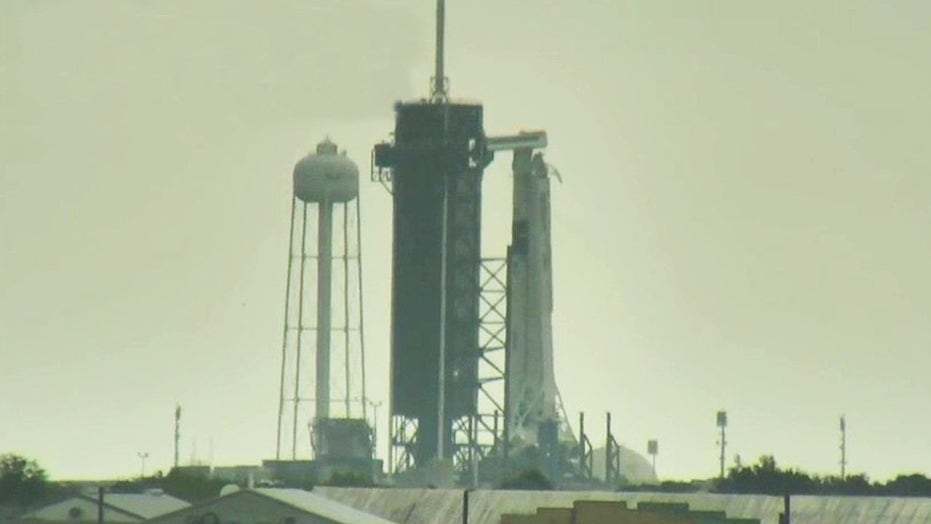 SpaceX and NASA are closely monitoring the weather ahead of the historic launch of the Demo-2 mission, which is scheduled for 4:33 p.m. EDT Wednesday.

NASA astronauts Doug Hurley and Bob Behnken are scheduled to launch from Kennedy Space Center’s launch pad 39A, which was also used for the Apollo and space shuttle programs.

SpaceX and NASA are also closely monitoring Atlantic weather conditions. In addition to good weather at the launch site, relatively calm waves and wind up the U.S. and Canadian seaboard and across the North Atlantic to Ireland are also needed, in case astronauts Hurley and Behnken need to make an emergency splashdown along the route to orbit.

If SpaceX does not launch Wednesday, the next try would be on Saturday.