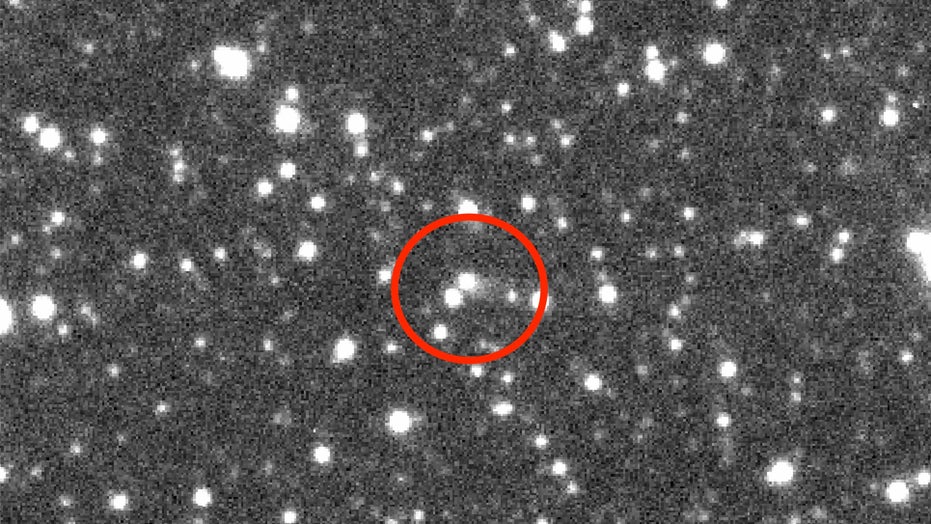 A mysterious "continuously active" object known as a "Trojan asteroid" has been discovered in Jupiter's orbit, making it the first known object like it.

The object, known as 2019 LD2, has a "comet-like tail" made up of gas and dust. It was first observed by the University of Hawaiʻi's Asteroid Terrestrial-impact Last Alert System (ATLAS) telescope system in June 2019.

One month later, an additional set of observations by ATLAS strengthened the case it could be a Trojan asteroid. In April 2020, when it reappeared, additional routine ATLAS observations "confirmed it still looks like a comet," which indicated to researchers it's likely been "continuously active for almost a year," researchers noted in a statement.

"We have believed for decades that Trojan asteroids should have large amounts of ice beneath their surfaces, but never had any evidence until now. ATLAS has shown that the predictions of their icy nature may well be correct," said Alan Fitzsimmons, who helped identify the object, in the statement.

Earth has one Trojan asteroid and Neptune has "dozens," according to the release. Jupiter has "hundreds of thousands," but it's likely they were captured "billions of years ago" and are not active, like 2019 LD2 is.

It's unclear what caused 2019 LD2 to show "cometary behavior," but the researchers have a few theories, including one suggesting it collided with another asteroid.

Further research is needed to determine what is causing the activity, but researchers are excited by the discovery, nonetheless.

"Even though the ATLAS system is designed to search for dangerous asteroids, ATLAS sees other rare phenomena in our solar system and beyond while scanning the sky," ATLAS project co-Principal Investigator Larry Denneau, added. "It's a real bonus for ATLAS to make these kinds of discoveries."