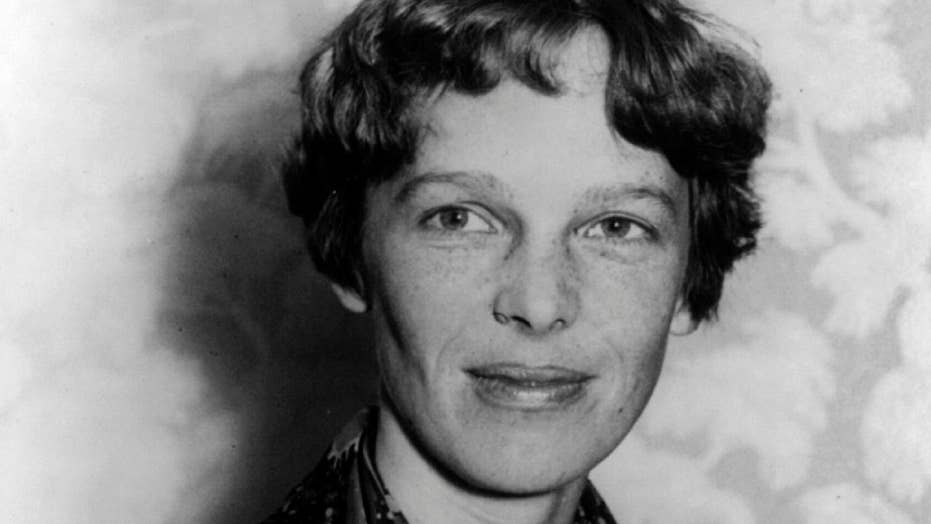 80 years after her disappearance, the final resting place of the world's most famous female pilot remains a mystery

80 years after she disappeared, the fate of aviation pioneer Amelia Earhart continues to be a source of fascination.

Earhart, the first woman to fly solo across the Atlantic Ocean, was attempting to fly around the world when she disappeared on July 2, 1937 during a flight from Papua New Guinea to Howland Island in the Pacific. Her fate remains one of the great unsolved mysteries.

“In a ten year period she skyrocketed, she was the equivalent of a rock star in her day and the last flight she made was in 1937 and, of course, she did not complete that flight,” Susan Loricchio, an Air Power Advocate of the Air Force Association, told Fox News.

Earhart’s disappearance sparked a massive search by U.S. vessels. “The coast guard immediately alerted the U.S. Navy in Honolulu, Hawaii, and the U.S. Navy began what turned out to be the largest sea and air search for a missing aircraft in history and they searched for about two weeks," explained Dorothy Cochrane, curator in the Aeronautics department of the Smithsonian National Air and Space Museum. “They used battleships, they used carriers, they used aircraft - aircraft actually overflew the island of Nikumaroro - while they saw that some people had probably lived there at some point, they did not see any evidence of immediate recent activity and certainly no evidence of anyone on the island.”

A slew of theories have emerged about Earhart’s fate – from death as a castaway on Nikumaroro to crash-landing on an island in the Marshall Islands and becoming a prisoner of the Japanese.

Searches for her remains continue. “I would almost be sorry if they did find her because it’s that mystique that keeps her legend going and that legend is an inspiration even today,” said Loricchio.