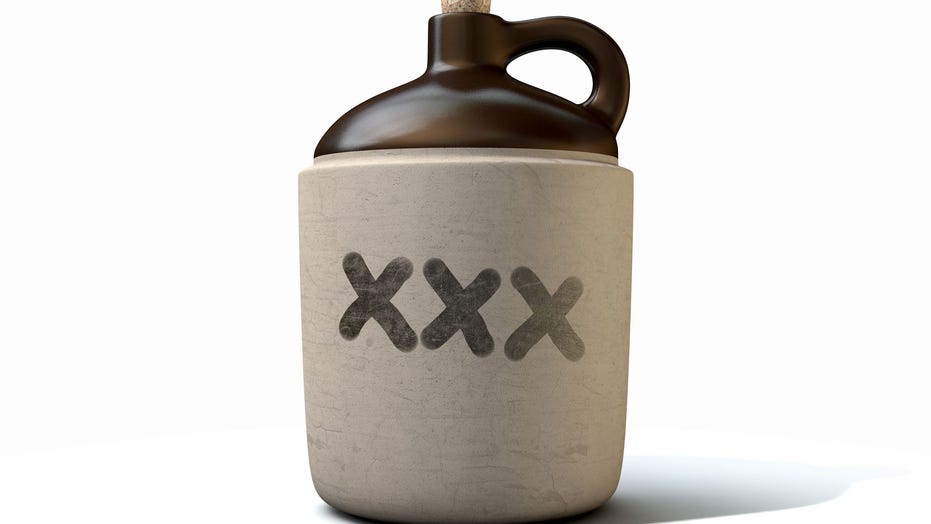 In case you were looking for a reason to break open some Sheetrock, here’s a great excuse.

A homeowner in Seattle was renovating her property when she reportedly made an unexpected discovery. According to the woman, during the demo, she found secret booze hidden in the walls.

According to Jenna Walden, there were about 30 bottles of hidden alcohol behind the walls of a home she owns in Seattle. (iStock)

Jenna Walden opened up the walls of her home and found a secret supply of alcohol that seemingly dates back to the prohibition era, KIRO 7 reports. Based on materials found with the 30 or so bottles, Walden thinks they may have been concealed since 1933.

LOOKING TO BUY A HOME? HERE'S WHAT YOU OFTEN FORGET TO CONSIDER

Walden told the news outlet that she believes the booze was hidden during a time period when alcohol was illegal. It’s unclear if the booze was made within the house (which was originally built in 1910), although Walden says that many of the bottles appeared to be from household items, such as used ketchup bottles.

She told KIRO 7, “The working theory is that they’re still here because prohibition ended in December 1933 and they didn’t need to hide it anymore.”

Walden says she hosted a tasting party and believes that the wall contained a variety of ciders and brandy, as the drinks had a strong taste of vinegar.

"It’s pretty unfiltered and you could tell it was desperate times to get alcohol back then," she joked of the stash.

Walden was originally doing work on the house with plans to sell it in October. While it’s unclear if the boozy discovery has altered her plans in any way, she did say that she hopes to find a local historian to curate and store the historic find.