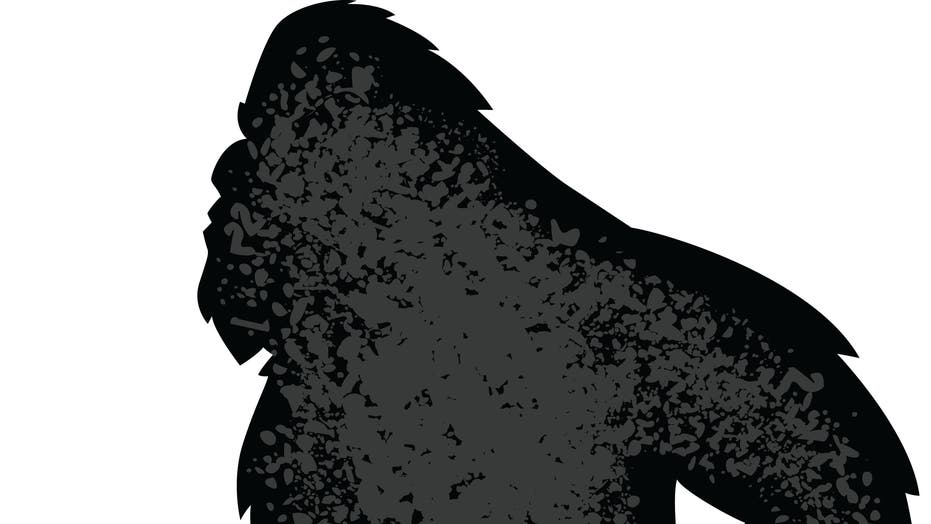 It can be hard to make a house stand out when selling it, so one real estate agent came up with an interesting angle for a property in California. Instead of just showing off the features of the house (breathtaking views, modern design and plenty of privacy), the listing also includes several shots of what appears to be Big Foot enjoying the property.

The photos show the mythical creature (or, a man wearing a costume) working in the garden, reading a book, working in the office and even exercising. One photo even shows the creature baking some cookies while another shows him playing a ukulele.

8 THINGS TO CONSIDER WHEN ADDING CARPET TO YOUR BEDROOM

According to the New York Post, the real estate agent, Daniel Oster, came up with the idea and presented it to the sellers. They agreed, hoping that including a sasquatch in their photos would bring a sense of humor to the listing.

The listing (which is priced at nearly $1 million) reportedly has generated a lot of interest. According to Oster, he’s scheduled a good number of appointments to show off the property and is anticipating offers to come in soon.

This isn’t the first house to use this technique to make it stand out from other listings.

Last October, James Pyle, a realtor for Century 21, decided to generate attention for a house in Lansing, Mich., by including — in each listing photo — creepy shots of a man dressed as the killer from the “Scream” franchise lurking around the house.

The film icon, known as Ghostface, can be spotted carving a pumpkin in the kitchen, raking leaves in the backyard and playing with Legos in the living room. He’s also shown in more traditional (i.e. scary) poses, lurking around corners in the basement and bedrooms.