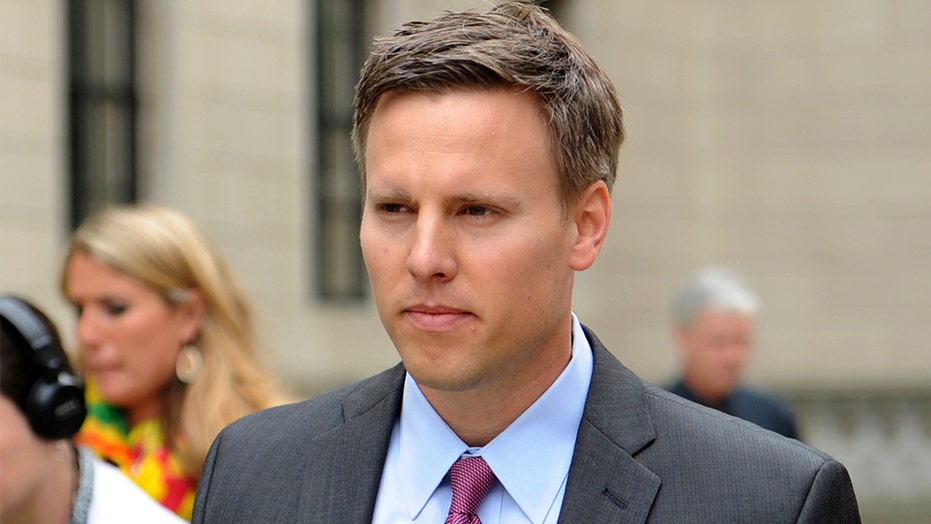 President Trump announced that he was promoting Bill Stepien to be his new 2020 campaign manager Wednesday, replacing Brad Parscale, who will remain a senior adviser.

"Both were heavily involved in our historic 2016 win, and I look forward to having a big and very important second win together,” Trump wrote as part of the announcement.

The move came days after an article in The Washington Post portrayed Parscale as self-promoting and aloof, noting that he featured prominently in an early Trump campaign ad -- and that staffers complained he often took calls by his swimming pool at home. New polls also show Trump lagging behind rival Joe Biden in the 2020 race.

He was Trump’s national field director in 2016 and received a promotion to deputy 2020 campaign manager in May.

“Getting stronger by promoting from within,” Parscale tweeted at the time.

Between the campaigns, Stepien served as White House political director.

Stepien has had a long career working for Republican campaigns.

He received an undergraduate degree from Rutgers University in New Jersey before working for a number of state and local lawmakers there, according to a profile on BallotPedia.

Stepien went on to work for President George W. Bush’s re-election campaign in 2004 and worked for both former New York City Mayor Rudy Giuliani and former Sen. John McCain during the 2008 election season.

After that, he worked on successful 2009 and 2013 campaigns for New Jersey Gov. Chris Christie and served as the governor's deputy chief of staff in between them.

Gov. Christie parted ways with Stepien after the ‘Bridgegate’ scandal, although neither of them were charged.

Christie removed Stepien just days after naming him New Jersey’s GOP chairman in January 2014 in connection with the “Bridgegate” scandal, which involved traffic-causing lane closures on the George Washington Bridge in an act of political revenge.

Stepien was never charged in the case – and fellow former Christie aides Bridget Kelly and Bill Baroni had their convictions overturned by the Supreme Court in a unanimous decision earlier this year.

Stepian was also dismissed from a separate civil case over the incident, NJ.com reported in 2015.

“The plaintiffs' claim against Mr. Stepien were dismissed because plaintiffs' counsel came to appreciate that there is no factual basis for those claims,” his lawyer at the time, Kevin Marino, told the outlet. “It has been and will continue to be a long, hard battle to regain all that Mr. Stepien has lost by being implicated in the bridge affair, but it is one well worth fighting.”

The Trump campaign shakeup follows a similar one less than a month ago, when Michael Glassner, organizer of the president’s rallies, was reassigned, and Jeff DeWit, who served as Arizona chairman of Trump’s 2016 presidential campaign, joined the 2020 staff as chief operating officer.

Fox News’ Ronn Blitzer, Paul Steinhauser and Gregg Re contributed to this report.

Michael Ruiz is a U.S. and World Reporter for Fox News.