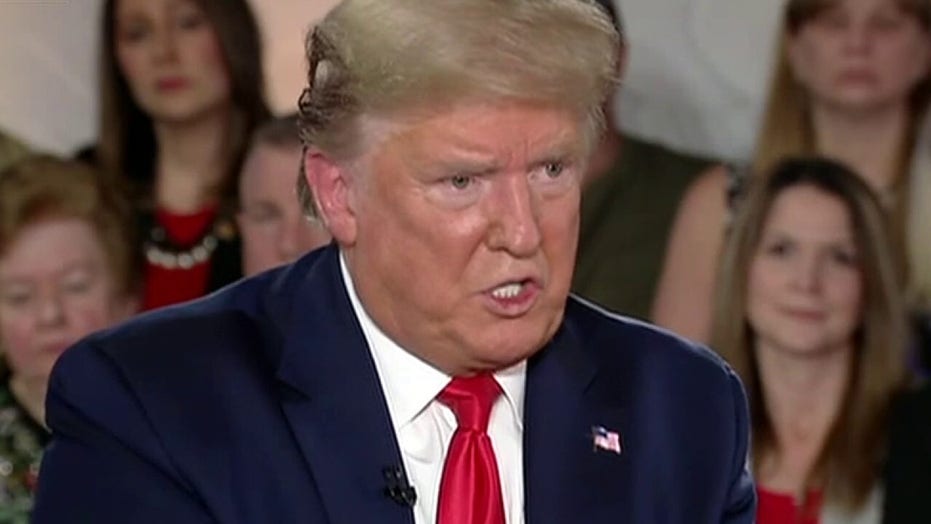 Leland Vittert reports from Washington on the night's biggest moments.

Get the latest news on coronavirus and more delivered daily to your inbox. Sign up here.

President Trump, thanks to high deficits in his first two full years in office followed by massive federal expenditures aimed at offsetting the economic effects of the coronavirus crisis, is on pace to add more to the national debt in his first term than did former President Barack Obama, whom Republicans often criticized for irresponsible spending.

Trump's projected debt growth still exceeds Obama's even if the massive $1.4 trillion federal deficit in 2009, which included measures like the American Recovery and Reinvestment Act that Obama signed but also leftover federal spending from former President George W. Bush, is added to his predecessor's total.

ALARM BELLS SOUND OVER HISTORIC DEFICIT SPENDING, AS CORONAVIRUS BILLS COULD NEAR $5T

The multiple years of trillion-dollar-plus deficits under Obama were a major talking point for Republicans at the time, and the growing national debt was an issue seized upon by Mitt Romney and Paul Ryan, the 2012 presidential and vice-presidential nominees for the Republican Party.

"At some point, such high and rising deficits and debt levels will prove unsustainable, and corrective action will be needed," the CRFB warned in its post projecting out the 2020 and 2021 Trump deficits.

Contributions to the federal debt under presidential administrations are measured by adding up the federal budget deficit for each year they are in power. And Trump, even before the coronavirus crisis, wasn't exactly decreasing spending.

The 2018 deficit was $779 billion and the 2019 deficit was $984 billion, both up from the $585 billion and $665 billion deficits in 2016 and 2017, years Obama was mainly responsible for the federal government's spending. This was largely a result of a large tax cut passed by Trump and a Republican Congress in 2017 and elevated levels of military spending.

The massive increase in the federal debt that is projected to happen under Trump isn't all his fault -- the highly expensive coronavirus relief measures were largely seen as must-pass bills in order to prevent economic collapse. The $2.2 trillion CARES Act passed unanimously in the Senate and overwhelmingly in the House by voice vote.

But Maya MacGuineas, the president of the Committee for a Responsible Federal Budget, has criticized Trump for his lack of attention to deficits early in his presidency.

"When one thinks about deficits and their role in the economy ... fiscally responsible policies are bringing your deficit down during good times so that you have the fiscal space to borrow when there are emergencies like we have now," she said.

Romina Boccia, the president of the conservative Heritage Foundation's Grover M. Harmann Center for the Federal Budget, has warned that rapid-fire spending as the government works to dig out of the economic hole caused by the coronavirus could lead to even more consequences for the United States.

"There's the real risk, of course, that we might be teeing up a public debt crisis on the other end of this," Boccia said, which could lead to increased taxes, difficulties providing public services, inflation and economic stagnation.

Trump, for his part, was highly critical of the Obama administration's spending habits before he began running for president.

"With America's debt topping $21T by the end of his presidency, Obama will have effectively bankrupted our country," Trump said in a 2015 tweet.

"Yesterday our national debt topped a record $18T. Over 44% has accrued under Obama. A real mess," Trump tweeted in 2014.

While the massive debt racked up under Obama's administration will make it nearly impossible for Trump to increase it by a percentage similar to the 44 percent cited, the president is still on pace to add more to the national debt in gross dollars than his predecessor and, if he is reelected, will likely oversee the national debt exceeding its prior records as a percentage of GDP, which were set in the immediate aftermath of World War II, according to the CRFB.

Congressional Democrats are planning to push for a bill that could exceed the price of the $2.2 trillion CARES Act once the House returns to Washington D.C. Senate Minority Leader Chuck Schumer said the bill would be "Rooseveltian" and a House Democratic aide told Fox News "we're looking at a multitrillion-dollar bill."

Republicans, including Senate Majority Leader Mitch McConnell, R-Ky., have resisted pushes for large amounts of additional spending in the immediate wake of the CARES Act, but President Trump has indicated previously he is interested in signing another coronavirus-relief bill, tweeting in late March that the "Phase 4" bill should focus on infrastructure and "should be VERY BIG & BOLD, Two Trillion Dollars." 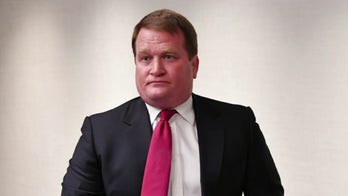 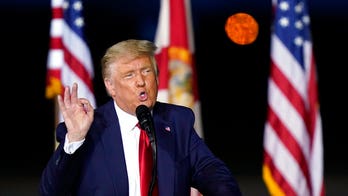 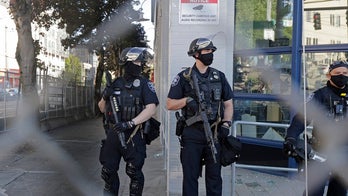 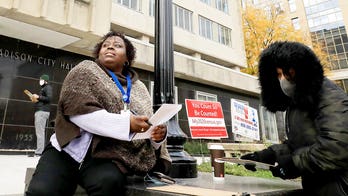