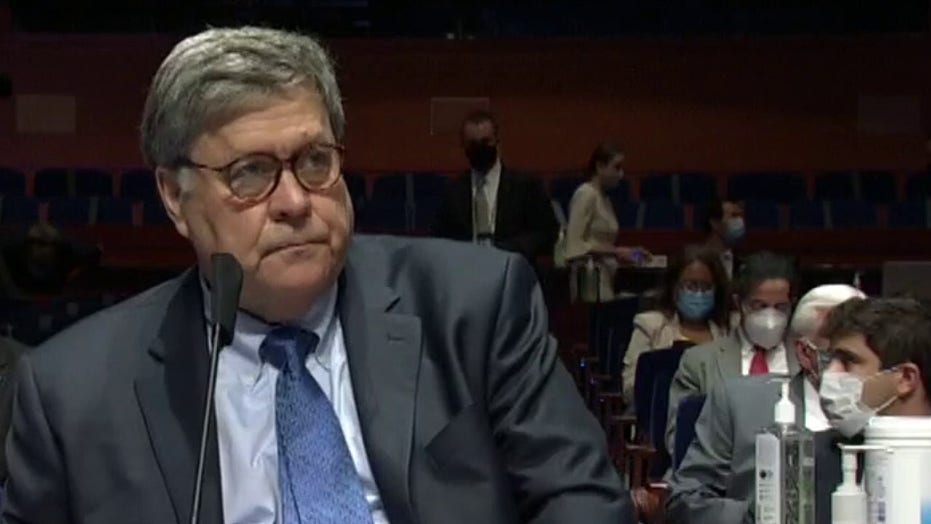 The president began his broadside by slamming his former White House national security adviser John Bolton, who he said has repeatedly claimed that Trump trusted Russian President Vladimir Putin more than those in U.S. intelligence agencies.

“John Bolton, one of the dumbest people I’ve met in government and sadly, I’ve met plenty, states often that I respected, and even trusted, Vladimir Putin of Russia more than those in our Intelligence Agencies,” Trump tweeted.

“While of course that is not true, if the first people you met from so called American Intelligence were Dirty Cops who have now proven to be sleazebags at the highest level like James Comey, proven liar James Clapper, & perhaps the lowest of them all, Wacko John Brennan who headed the CIA, you could perhaps understand my reluctance to embrace!” Trump tweeted.

The president’s tweets come after Bolton, who was removed from his post as national security adviser last year, published a tell-all memoir of his time working in the Trump administration.

During interviews earlier this summer to discuss his memoir, Bolton said that Putin thinks he can “play” Trump “like a fiddle.”

“I think Putin is smart, tough -- I think he sees that he’s not faced with a serious adversary here,” Bolton said of the president’s relationship with Putin during an ABC News interview. “I don’t think he’s worried about Donald Trump.”

Earlier this summer, the House Intelligence Committee released transcripts revealing top Obama officials were questioned over whether they had or had not seen evidence of such collusion, coordination or conspiracy between the Trump campaign and the Russians -- the issue that drove the FBI's initial case and later former Special Counsel Robert Mueller's probe.

“I never saw any direct empirical evidence that the Trump campaign or someone in it was plotting/conspiring with the Russians to meddle with the election,” Clapper testified in 2017. “That’s not to say that there weren’t concerns about the evidence we were seeing, anecdotal evidence. ... But I do not recall any instance where I had direct evidence.”

The president's tweets also come as U.S. Attorney John Durham of Connecticut is investigating the origins of the Russia probe. It is unclear whether Durham’s investigation will be complete before the 2020 presidential election. 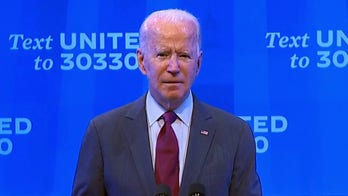