President Trump on Wednesday said he has ordered both the FBI and the Department of Justice to investigate the death of George Floyd, the Minnesota black man who died in police custody earlier this week and whose death has sparked national outrage.

"At my request, the FBI and the Department of Justice are already well into an investigation as to the very sad and tragic death in Minnesota of George Floyd," Trump tweeted.

Trump earlier in the day called Floyd's death a "very, very sad" situation during a trip to Florida for the launch of the SpaceX rocket ship. (The launch was delayed due to inclement weather after he arrived.)

Biden said Floyd's death was “part of an ingrained, systemic cycle of injustice that still exists in this country” and "cuts at the very heart of our sacred belief that all Americans are equal in rights.”

It also “sends a very clear message to the black community and black lives that are under threat every single day," Biden added, saying he was glad the mayor and the police department fired the officers, "but I don’t think that’s enough.”

Floyd’s death is now under investigation by the FBI and state law enforcement authorities. It immediately drew comparisons to the case of Eric Garner, an unarmed black man who died in 2014 in New York City after he was placed in a chokehold by police and pleaded for his life, saying he could not breathe.

The four Minneapolis officers involved in Floyd's arrest were fired on Tuesday, hours after a bystander’s video showed an officer kneeling on the handcuffed man’s neck, even after he pleaded that he could not breathe and stopped moving.

Mayor Jacob Frey announced the terminations on Twitter, saying: "This is the right call.”

In a post on his Facebook page, Frey also apologized Tuesday to the black community for the officer's treatment of the man, who was later identified as Floyd, 46, who worked security at a restaurant.

“Being Black in America should not be a death sentence. For five minutes, we watched a white officer press his knee into a Black man’s neck. Five minutes. When you hear someone calling for help, you’re supposed to help. This officer failed in the most basic, human sense,” Frey wrote.

Police had said the man matched the description of a suspect in a forgery case at a grocery store, and that he resisted arrest. 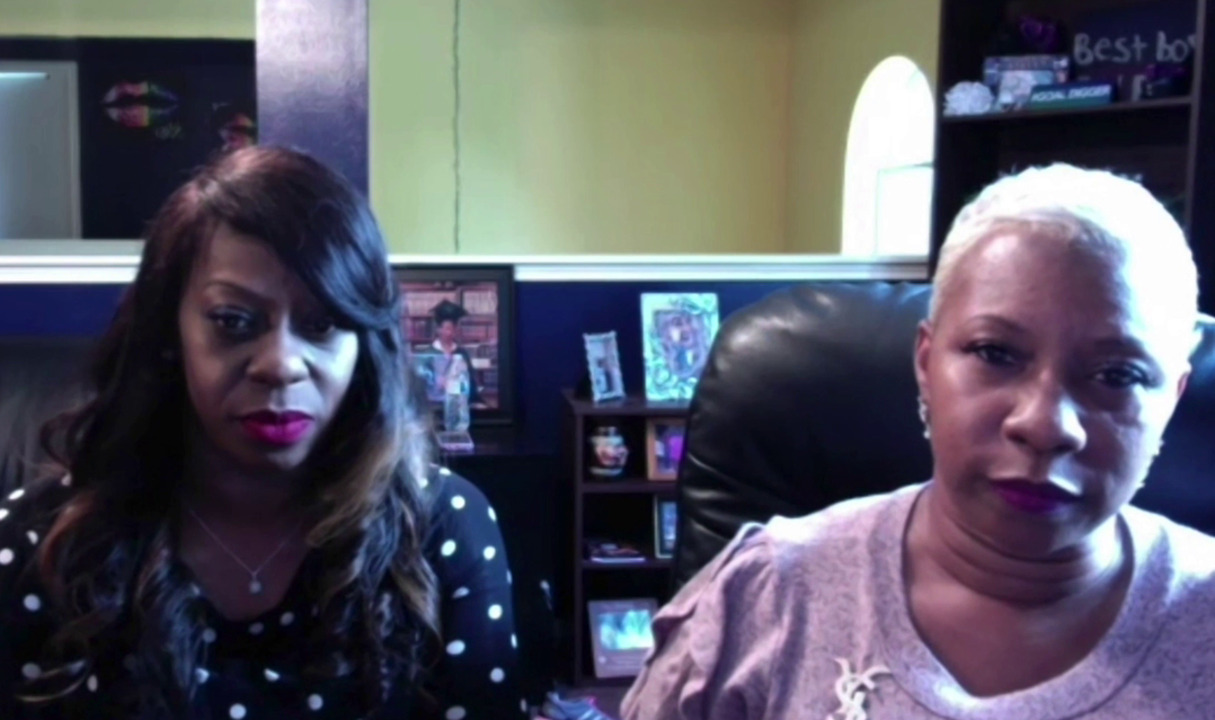 The video, which sparked outrage after it was posted online, starts with the man on the ground, and does not show what happened in the moments prior. The unidentified officer is kneeling on his neck, ignoring his pleas. “Please, please, please, I can’t breathe. Please, man,” said Floyd, who has his face against the pavement.

Floyd also moans. One of the officers tells him to “relax.” The man calls for his mother and says: “My stomach hurts, my neck hurts, everything hurts ... I can't breathe.” As bystanders shout their concern, one officer says, “He's talking, so he's breathing.”

But Floyd stops talking and slowly becomes motionless under the officer's restraint. The officer does not remove his knee until the man is loaded onto a gurney by paramedics.

Several witnesses had gathered on a nearby sidewalk, some recording the scene on their phones. The bystanders become increasingly agitated. One man yells repeatedly, “He’s not responsive right now!” Two witnesses, including one woman who said she was a Minneapolis firefighter, yell at the officers to check the man’s pulse. “Check his pulse right now and tell me what it is!” she said.

The Hennepin County medical examiner identified Floyd but said the cause of death is pending. 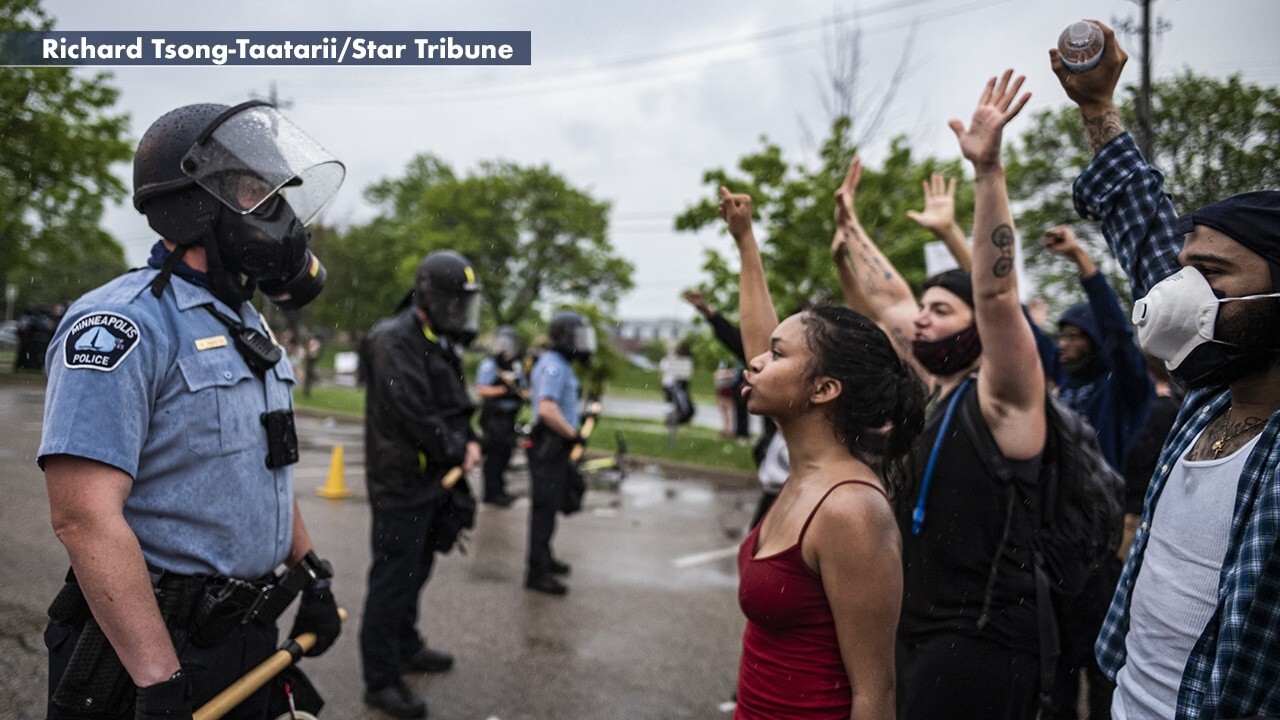 The Hennepin County Attorney's Office, which would handle any prosecution of police on state criminal charges, said in a statement that it was “shocked and saddened” by the video and pledged to handle the case fairly. The FBI is investigating whether the officers willfully deprived Floyd of his rights. If those federal civil rights charges are brought, they would be handled by the U.S. Attorney's Office in Minnesota, which declined comment.

The death came amid outrage after the death of Ahmaud Arbery, who was fatally shot Feb. 23 in Georgia after a white father and son pursued the 25-year-old black man they had spotted running in their subdivision. More than two months passed before charges were brought.