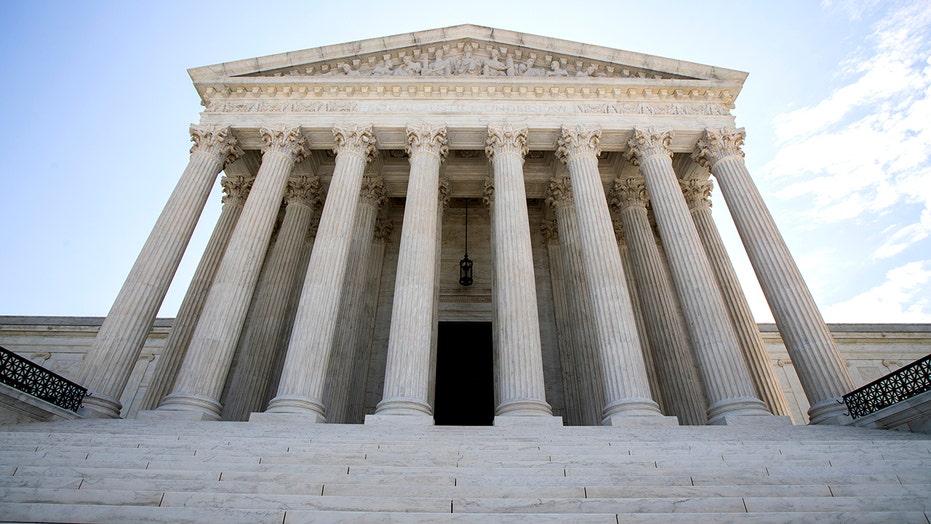 The Supreme Court rules that the Trump administration acted within its authority when it expanded exemptions to the Affordable Care Act’s requirement for employers to provide insurance coverage.

The Supreme Court is expected to release their final three opinions of current term on Thursday, two of them having to do with subpoenas for President Trump's financial records, including his tax returns.

One involves two consolidated cases in which Democrat-led House committees are seeking records from accounting firm Mazars USA, Deutsche Bank, and Capital One, while the other involves grand jury subpoenas from the Manhattan District Attorney's office to Mazars and the Trump Organization.

A House Oversight Committee subpoena of Mazars seeks access to a slew of Trump financial documents dating back to 2011, including personal records and records of various affiliated businesses and entities. Democrats pursued the subpoena after former Trump lawyer Michael Cohen testified to Congress that the president's accountants routinely and improperly altered his financial statements -- including some signed by Mazars -- to misrepresent his assets and liabilities.

That case was joined with one centered on the House Intelligence and Financial Services Committees' subpoenas of Deutsche Bank and Capital One for Trump's financial records, which may or may not include his tax returns, as Deutsche Bank has claimed they do not have them.

A point of contention is whether the committees have the authority to seek the documents.

Trump claims that the committees do not have the requisite legislative authority to seek the records. The Oversight Committee insists that they are exploring whether they need to change government ethics laws, the Financial Services Committee claims they are looking into financial regulators’ supervision of the banking industry and the effectiveness of anti-money laundering laws.

The Intelligence Committee claims it is looking into whether Russia or any other foreign actor has leverage over Trump or coordinated with his 2016 campaign. So far, the committees have been successful, as the D.C. Circuit and Second Circuit Courts of Appeals ruled in their favor.

The other decision will deal with Manhattan District Attorney Cy Vance's office's grand jury subpoenas seeking documents from Mazars and the Trump Organization, including Trump's tax returns. The subpoenas are part of an investigation of possible state crimes related to a payment made to Stormy Daniels in exchange for her silence regarding allegations of an affair between her and Trump.

The president contends that according to the Constitution's Supremacy Clause, a state court should not be allowed to investigate a sitting president. Lower courts disagreed and ruled that prosecutors are able to enforce the subpoenas.

Should prosecutors win this case, that does not mean that Trump's tax returns would be made public, as state rules of criminal procedure say that grand jury proceedings and evidence are to be kept secret and may only be released pursuant to a court order. 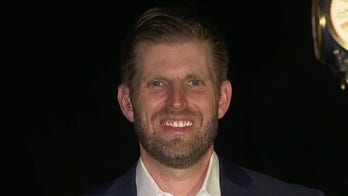