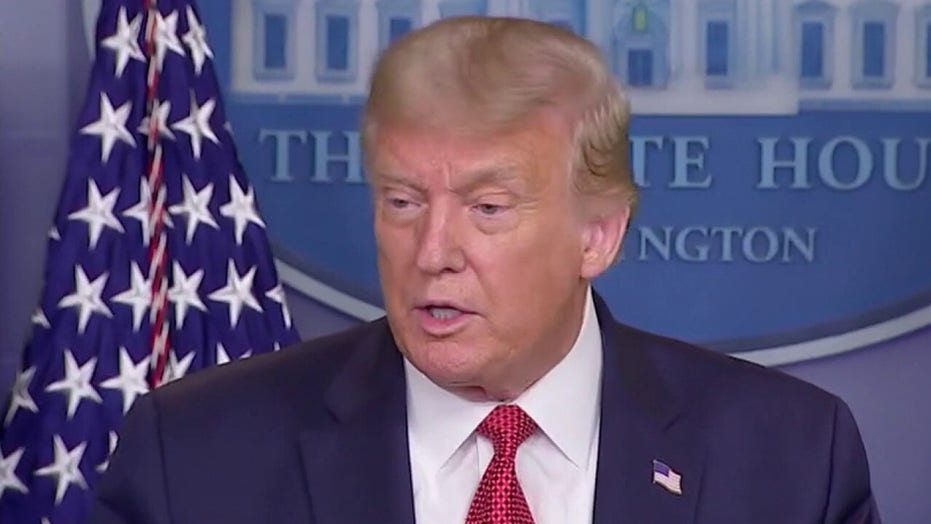 Washington, D.C. Metropolitan Police have surveillance video of Monday's shooting near the White House, Fox News has learned, but it is unclear, at this point, whether that footage will be released.

Sources told Fox News Monday that the DC MPD has surveillance video of the shooting that took place Monday evening.

TRUMP ABRUPTLY ESCORTED OUT OF WHITE HOUSE BRIEFING, RETURNS SAYING THERE WAS A 'SHOOTING' OUTSIDE

The Secret Service provided details of the shooting in a tweet late Monday.

A 51-year-old male allegedly approached a Uniformed Division officer who was standing at his post on the corner of 17th Street and Pennsylvania Avenue near the White House. The man told the agent he had a weapon and, while he approached, took off in a sprint and "in a drawing motion, withdrew an object from his clothing," the statement read.

"The suspect then crouched into a shooter's stance as if about to fire a weapon," the statement read. At that point, the agent fired his weapon and struck the subject in the torso.

That intersection is right outside the White House grounds.

The Secret Service said in a tweet that a male subject and a USSS officer were both transported to a local hospital. “At no time during this incident was the White House complex breached or were any protectees in danger,” the agency said, adding the investigation is ongoing.

A law enforcement source told Fox News it appears the wounds to the suspect in the officer-involved shooting are not fatal.

In a brief joint press conference late Monday night with the Secret Service and MPD, officers stressed that the investigation was still in its early stages, and that city police would play a supporting role in that investigation.

"The Secret Service Office of Professional Responsibility will be conducting an internal review of the officer's actions," USSS Chief Tom Sullivan said. "The Metropolitan Police Department was contacted to conduct an investigation."

MPD Assistant Chief Jeff Carroll added that "members of the MPD Criminal Investigation Division are assisting with the ongoing investigation of the incident occurred here at the White House."

"Additionally, members of the Internal Affairs Division are assisting the Office of Professional Responsibility of the Uniform Division Secret Service that their investigation as well," he said. "At this point, the Metropolitan Police Department is in a supporting role while the United States Secret Service."

The shooting took place on Monday afternoon, several minutes after President Trump took the podium in the James S. Brady press briefing room at the White House. Someone who appeared to be a Secret Service agent told the president shots had been fired outside. The president then stopped and walked out of the room. 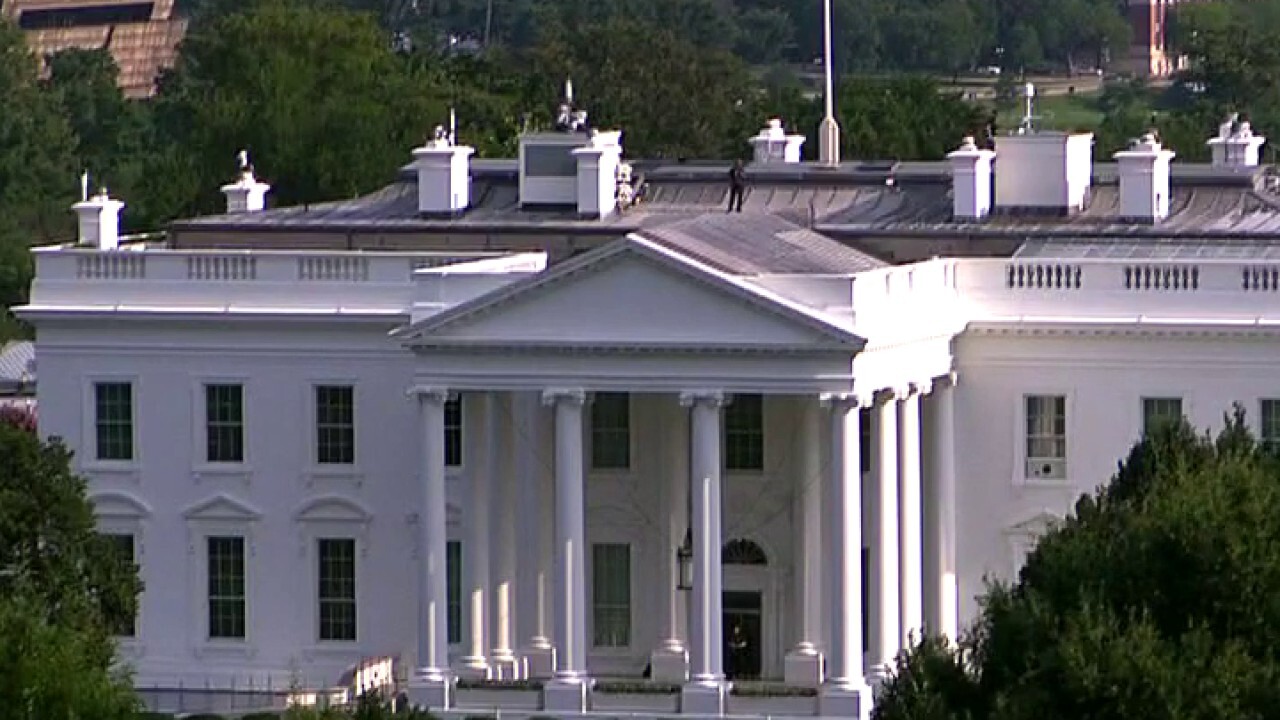 After returning to the podium, Trump said a shooting took place outside the premises of the White House near the fence. He said more information would be released later.

The president said he was not taken to the White House bunker, but was rather ushered to the Oval Office.

When a reporter asked the president, “Are you rattled by this at all, Mr. President?" Trump replied, "Do I seem rattled?”

The president went on to praise the Secret Service, telling reporters, “I have such confidence in these people,” adding, “they're so good.”

Meanwhile, multiple sources told Fox News there is no believed threat to the Capitol after the White House incident.

After the president’s remarks, the White House was still on lockdown, with press told to stay in the briefing room. By 7:30 p.m., the lockdown had been lifted.