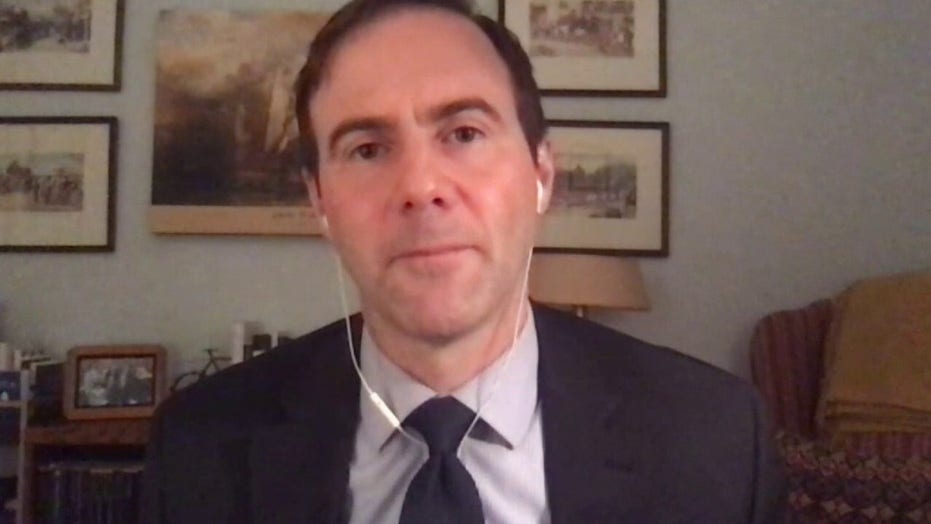 Chris Scalia: My father, Ginsburg never let their different views get in the way of friendship

Reflecting on Ruth Bader Ginsburg, who died Friday at 87, the son of the late Antonin Scalia hailed the Supreme Court justices' unlikely but special friendship.

"They held very strong, very different views. They wrote opinions that disagreed with each other's opinions -- and they didn't pull any punches in those opinions -- but they never let those strong, deeply held beliefs get in the way of their friendship," Chris Scalia said Saturday on "Fox & Friends Weekend."

"They didn't compromise those beliefs for each other, but they didn't let it disrupt their relationship," Scalia said of his conservative father and the liberal Ginsburg.

Scalia shared a story about the humor the justices shared, noting it was one of the reasons they got along so well: "They cracked each other up."

SENATORS APPEAR TO CHANGE STANCES ON CONFIRMING SUCCESSOR TO GINSBURG VS. SCALIA, BUT ARGUE 2020 IS DIFFERENT

"Justice Ginsburg ... said that when ... they used to be on a court together before the Supreme Court, and they sat next to each other, my dad used to whisper jokes to her. She would have to pinch herself so that she didn't audibly laugh and kind of disrupt the courtroom," he said. 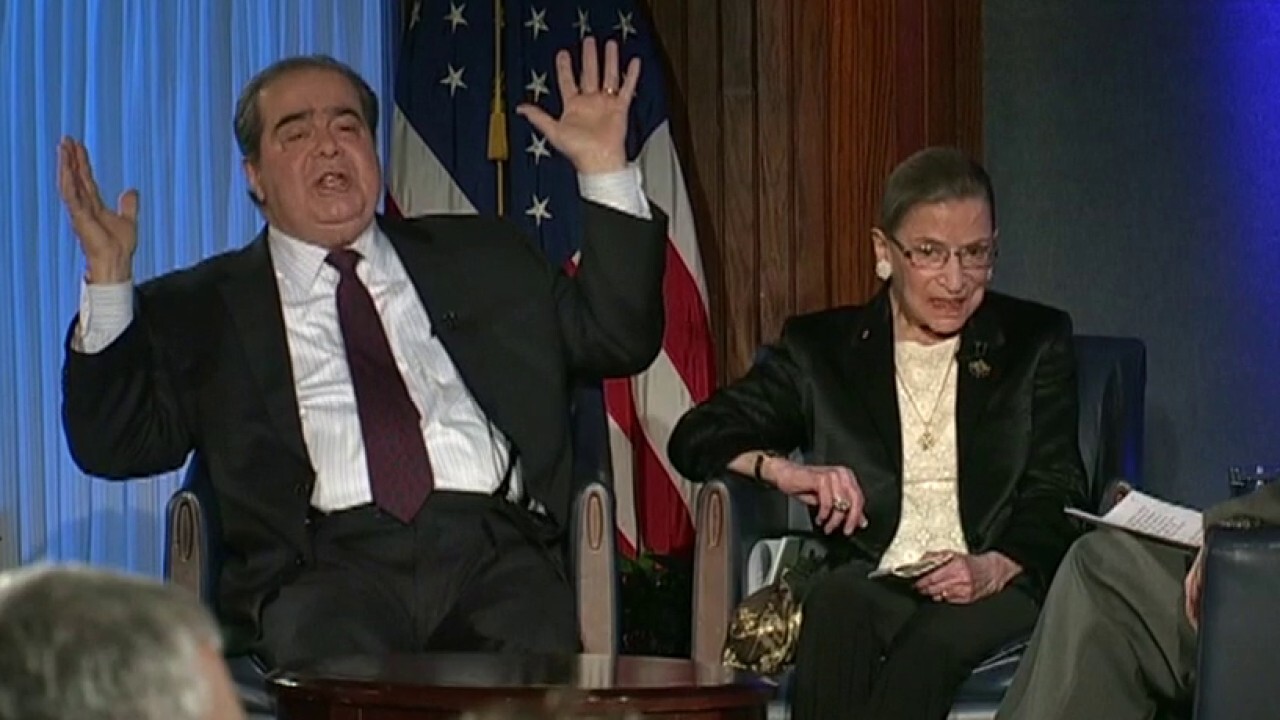 Chris Scalia shared another story that captured their friendship.

Judge Jeffrey Sutton of the 6th U.S. Circuit Court of Appeals, a former clerk of Scalia's, was visiting the justice on Ginsburg's birthday.

FFREY SUTTON: JUSTICE SCALIA AND OUR CONSTITUTION – A LEGACY THAT WILL ENDURE

"My dad had bought Justice Ginsburg two dozen roses. And Judge Sutton started teasing my dad, saying, 'Why are you doing that? What good is that going to do? When was the last time she ever sided with you on an important 5-4 decision?'"

"But my father took the bait and said some things are more important than votes," he said. " 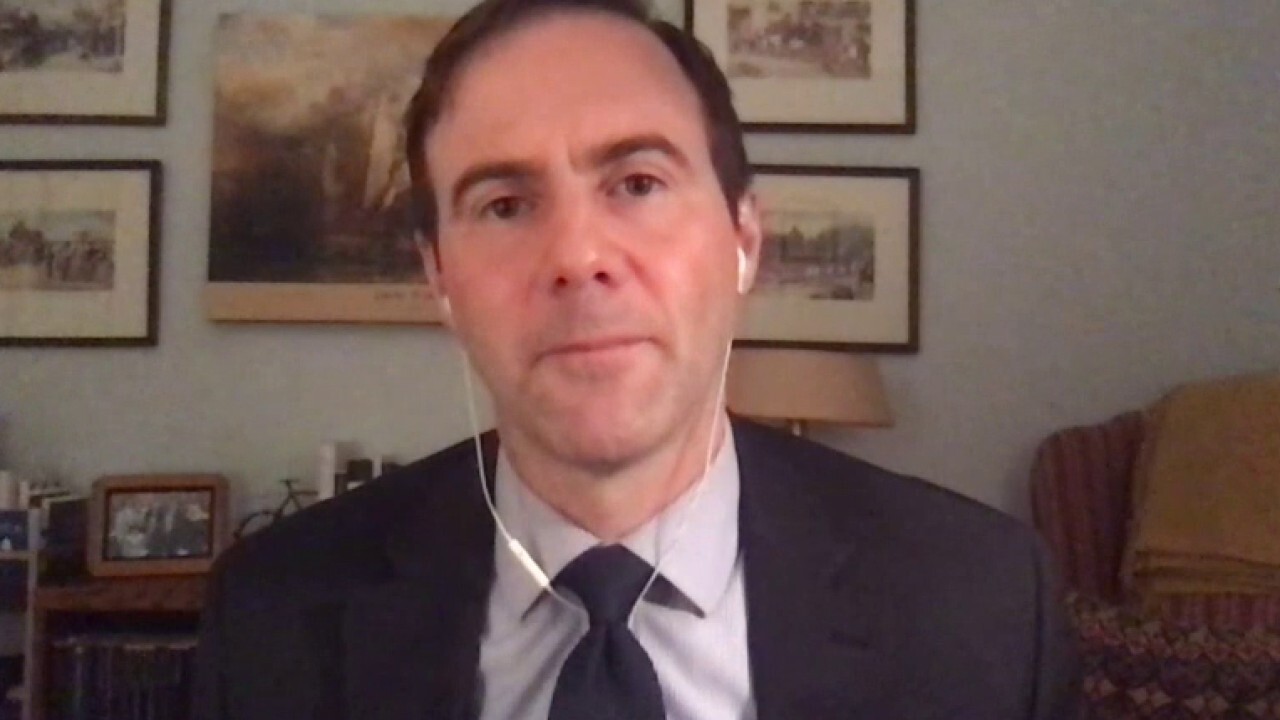 And I think that kind of captures their friendship, and it's something we can all remember."

Upon hearing of Ginsburg's death, Chris Scalia tweeted out a few passages of what she meant to his dad.

At a roast he delivered for her 10th anniversary on the D.C. Circuit Court of Appeals, he concluded with: "That's all I have to say by way of roasting, but I will conclude with a few earnest comments. I have missed Ruth very much since leaving the court of appeals. She was the best of colleagues, as she is the best of friends. I wish her a hundred years."

In a hyper-partisan era, Scalia said he hopes the country can learn from the examplle set by Ginsburg and his father.

"It was a remarkable friendship in a lot of ways because they were such high profile figures, but I think that most of us have friendships like that," Scalia said. "We find ways to love people who don't believe the same things. And I think that ability is really going to be tested over the next few months. It's been a tense year already."