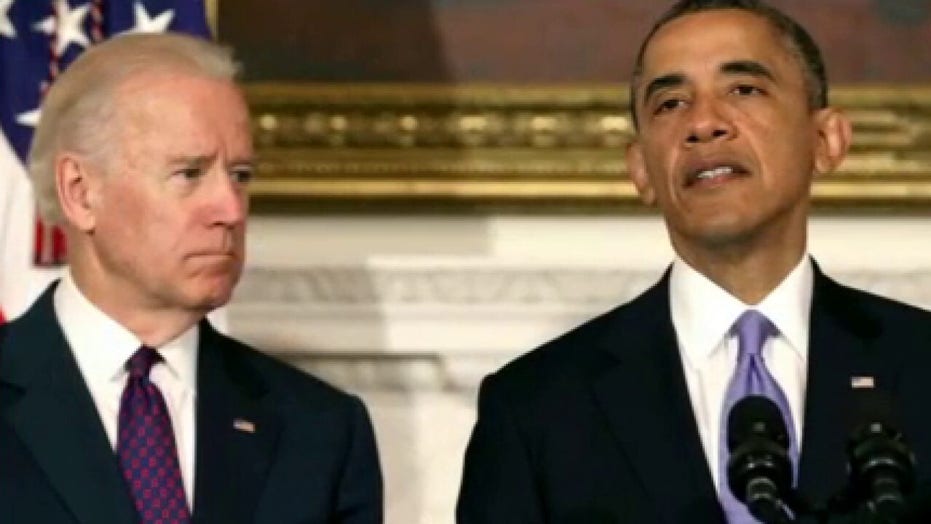 Could Obama's attacks on President Trump backfire on Democrats?

Politico questions whether Obama's support of Joe Biden will energize Trump supporters; reaction on 'The Five.'

Aha. We’ve settled on one for the 2020 presidential campaign. It’s not distilled conveniently into a pithy, easily-identifiable code word.

President Trump calls it “Obamagate,” a rhetorical hybrid capitalizing on the two most toxic, allegorical prefixes and suffixes in American politics of the past 50 years: “ObamaCare” and “Watergate.” But, the 2020 incantation is a deeper, more complex weave.

It’s hard to distill this milieu into a simple, easy to understand, voter-friendly term, but the semiotics are clear on the Republican side of the aisle. It would go like this: there’s a problem with the Democrats’ presumptive presidential nominee Joe Biden. The former vice president was part of the Obama administration, and in the waning days of that administration, Democrats worked to undermine Trump and those close to him, and set into motion the Russia investigation as a diversion, Republicans have claimed.

And now, a subpoena from the Senate Homeland Security Committee for documents and information from BlueStar Strategies – a firm with ties to Burisma, which had Hunter Biden on its board of directors for years.

Outside the Beltway, some conservatives have been bucking the idea of wearing a mask in public, calling it an infringement on individual liberty. Inside the Beltway, Senate Judiciary Committee Chairman Lindsey Graham, R-S.C., said he wanted to know who in the Obama administration may have “unmasked” the identities via the Foreign Intelligence Surveillance Act [FISA] process of various figures close to Trump and why. In a letter to Attorney General William Barr and Acting Director of National Intelligence Ric Grenell, Graham asserted there was an “extensive number of requests for the unmaking of General Flynn’s name” between Nov. 8, 2016, and Jan. 31, 2017. Graham wrote that he specifically wanted to know whether there were efforts to reveal the identities of Trump, Donald Trump Jr., advisers Ivanka Trump and Jared Kushner, former Trump campaign chairman Paul Manafort and many others. 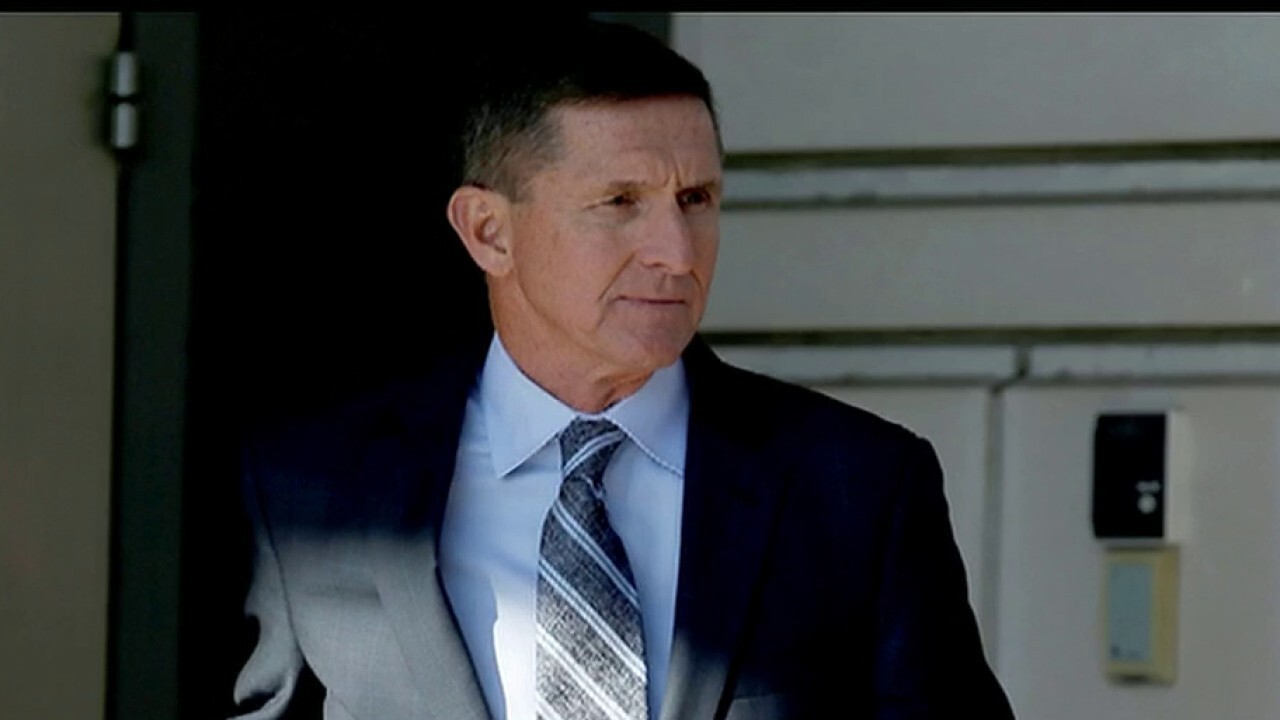 There were questions about an Oval Office meeting on Jan. 5, 2017, involving Obama, Biden, Yates and Comey regarding an “investigation” and what those in the room may have known about surveillance of Flynn.

But, the idea of “subpoenas” always has set Washington on its ear -- especially if it even touched the hem of the Biden campaign.

“If I were a Senator or Congressman, the first person I would call to testify about the biggest political crime and scandal in the history of the USA, by FAR, is former President Obama,” Trump tweeted earlier this month. “He knew EVERYTHING.”

Graham quickly put a stop to the president’s exhortation to summon his predecessor to Capitol Hill. The South Carolina Republican said it would set “a bad precedent” and would “open a can of worms.”

But, it’s not out of the question for sitting and former presidents and vice presidents to appear before congressional committees.

Then-President Abraham Lincoln spoke to the House Judiciary Committee in February 1862 about a dispute with a newspaper. Former President Woodrow Wilson appeared before the Senate Foreign Relations Committee in August 1919 to discuss peace with Germany and the League of Nations.

So, it may be a stretch to expect Obama and Biden to darken the door of the Capitol any time soon. Still, there’s plenty of outrage from Democrats as Republicans pursued this inquiry, months before the presidential election.

“The conspiracy caucus is back,” Senate Minority Leader Chuck Schumer, D-N.Y., said of his Republican colleagues. “It reared its ugly head in December and has been on a simmer ever since. Now, it’s boiling over, once again shamefully, in the middle of a public health crisis.”

“This makes no sense whatsoever,” said Sen. Gary Peters of Michigan, the top Democrat on the Homeland Security Committee. “We’re in the midst of a pandemic with over 90,000 people who have lost their lives. We’ve got an unprecedented amount of unemployment that’s sweeping across the country. We need to be focused on the crisis.”

Republicans disagreed, probing “Crossfire Hurricane.” That’s the code name for the FBI investigation into potential ties between those close to Trump and Russian officials.

“I think Crossfire Hurricane is going to be one of the most sloppy, unethical investigations in the history of the country,” Graham said. “I want people to know about it.”

When asked if his inquiry was political, Graham replied, “not at all.” 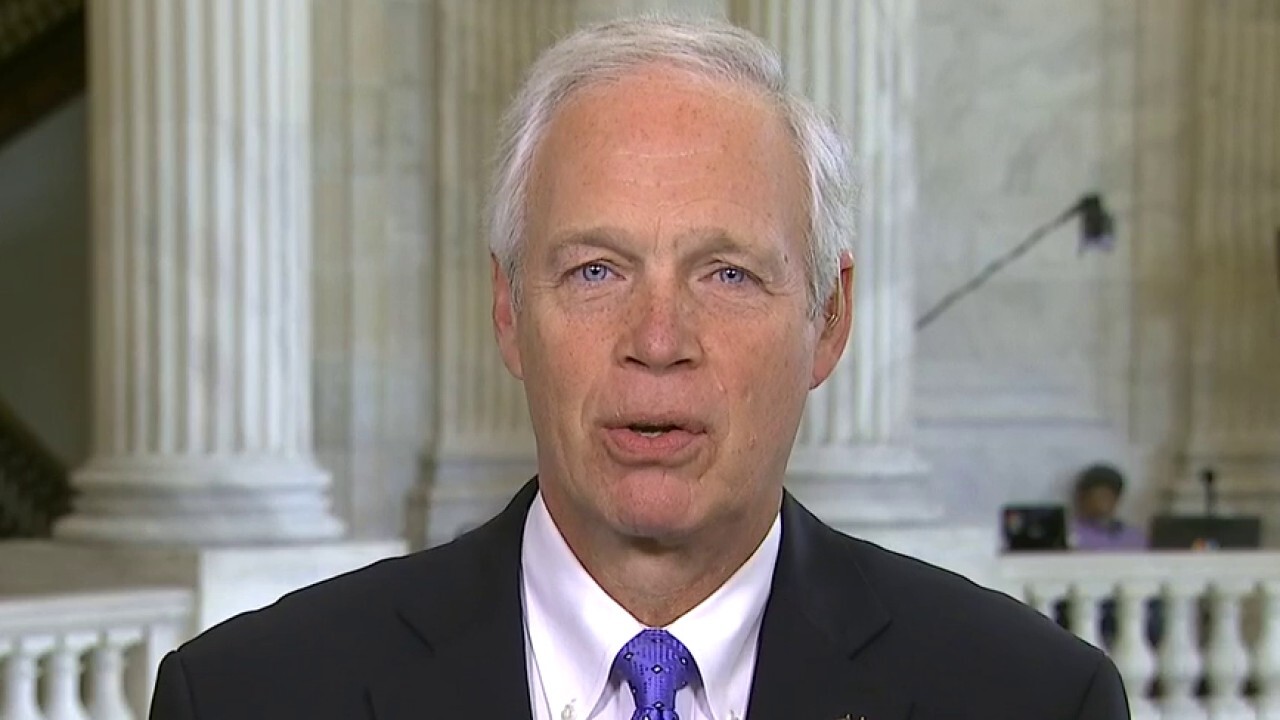 Senate Homeland Security Committee Chairman Ron Johnson, R-Wis., pushed the subpoena to BlueStar Strategies, contending it didn’t cooperate with his investigation. Democrats questioned why Johnson issued the subpoena. BlueStar reported it provided information to the panel in December and, in a letter to Johnson, contended it was hampered in March by the “‘stay at home’ order in Washington, D.C.” BlueStar claimed it never “indicated in any way we could not cooperate. Therefore, we are puzzled, despite our willingness to cooperate, why the committee is proceeding to vote on a subpoena.”

Johnson spokesman Austin Altenberg contended that BlueStar “refused to let our staff speak to their attorney until last week.”

“The Democrats are objecting and maybe they’re protesting too much,” Johnson added. “It actually raises my suspicion level (about) what is to be found out in these documents.” 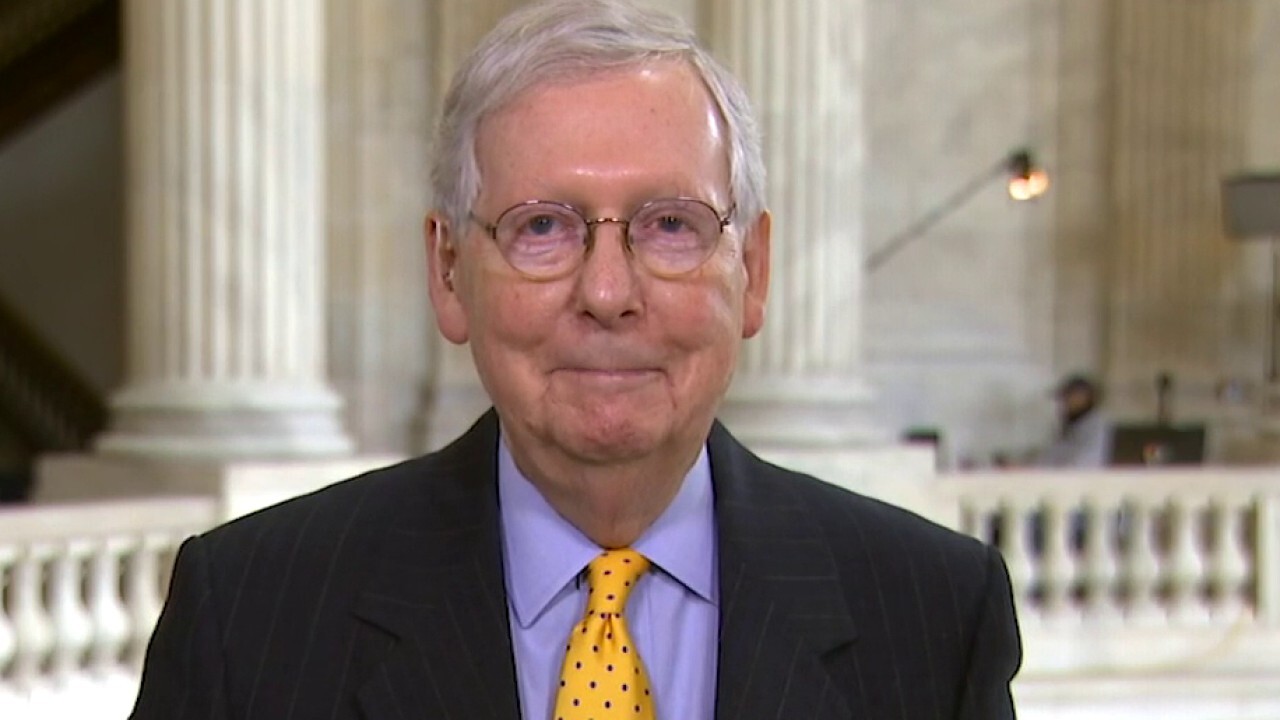 Even as Johnson and Graham dug deeper into possible actions from the previous administration, Senate Majority Leader Mitch McConnell, R-Ky., suggested Democrats were “fishing for another impeachment.”

The Kentucky Republican characterized the efforts of House Democrats to access grand-jury testimony from the investigation of former Special Counsel Robert Mueller as “perpetual impeachment.” He asserted that Democrats made the case to the Supreme Court that “the president’s impeachment did not actually end with his acquittal.”

So, we have handy monikers like “Obamagate” and “Crossfire Hurricane.” They echoed the shorthand of “Benghazi” and “her emails” and “Bain Capital” from campaigns of yesteryear.

But, the tactics have been much the same. It’s just unclear if any of this will perforate the coronavirus juggernaut and infiltrate the public’s consciousness at the ballot box this fall.