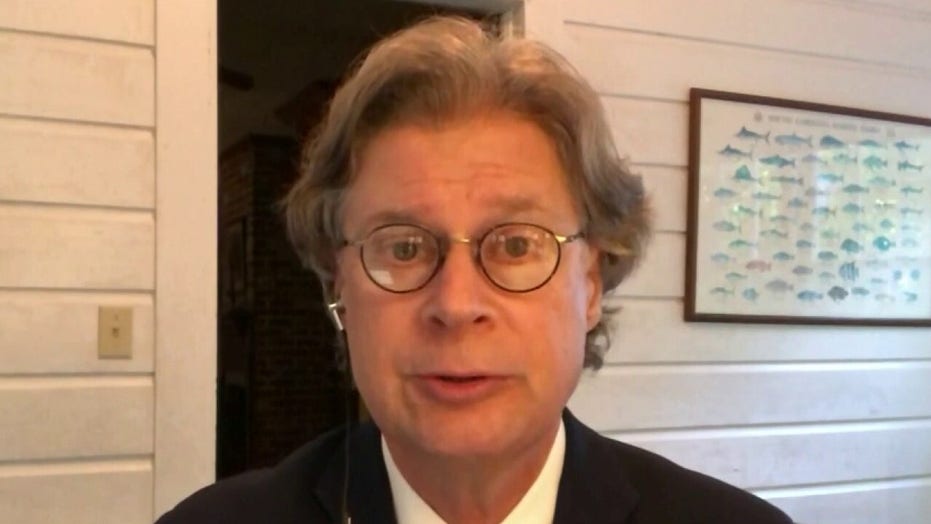 York: Elected local governments have allowed violence to happen under the guise of 'peaceful protests'

The New York state Republican party is releasing a new digital ad in a campaign appealing to New Yorkers of all political stripes to "restore safety and security on the streets of New York City."

Called "Save New York: A Call to Action, the one minute, 26-second spot shows news reports highlighting New York City's dramatic surge in crime and criticizes what it chracterizes as a growing anti-police sentiment sweeping the country.

“It was Republicans who took New York City from a criminal’s paradise to a global attraction for business, tourism and residency, and we’re prepared to do it again,” said NYGOP Chairman Nick Langworthy. “The policies of the radical left have destroyed all of that hard-fought progress and created version 2.0 of their disaster. We cannot give up on New York City--its success is essential to our state and our country--so we are launching a call to action to save it. We want people to know that we care about every New Yorker and we are offering an agenda that puts their safety and security as our number one priority.”

Representatives for the party are calling what's happening to New York an "existential threat." The dramatic video's narration claims "the greatest city in the world is falling apart."

"There's been a huge exodus of New Yorkers due to the coronavirus...we need New York City to do well," says Jessica Proud, a state Republican strategist. Proud also acknowledged that some state Democrats were in agreement with the sentiment of the ad as well, saying that the Democratic party they once knew is not the party as it looks like now. The ad's message, she says, is also an appeal to disaffected Democratic voters and non-aligned citizens who are growing increasingly frustrated by the crime surge in recent weeks.

Police work at a crime scene in Brooklyn where a 1-year-old child was shot and killed on July 13 in New York City. The boy was shot near a playground during a Sunday cookout when gunfire erupted. Shootings have increased nationwide with young victims having become unintended targets. (Getty)

According to the New York City Police department, burglaries have gone up 43.9% since just last year and murders are up 30%.

The NY state GOP hopes to cut the ad for television in the fall to air in New York households as election seasons nears.

Andrew Craft is a video journalist and digital reporter for Fox News in New York. Follow him on Twitter: @AndrewCraft