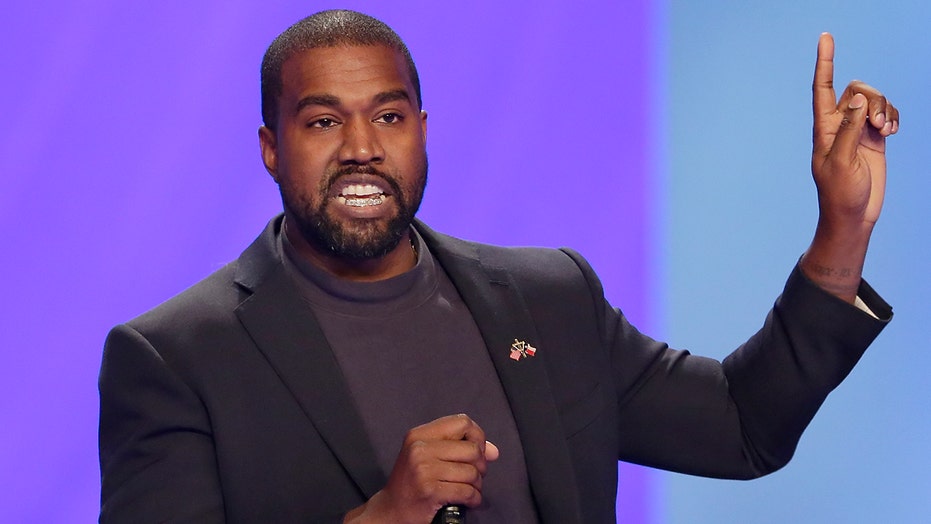 Despite reports that Kanye West has suspended his much-gossiped about presidential bid, the rapper-producer’s name will appear on the general election ballot in at least one state this November.

The Oklahoma State Election Board tweeted Wednesday that West has qualified in the Sooner State to be on the ballot. Wednesday was the state’s deadline for independent and unrecognized party presidential candidates to file statements of candidacy with their petitions or filing fees.

The state posted his statement of candidacy on its website and listed him as a candidate online. Fox News also confirmed with a spokeswoman for the election board that West has qualified.

"This afternoon we received a properly executed statement of candidacy for Kanye West, along with the appropriate filing fee in lieu of petition," Oklahoma State Election Board spokeswoman Misha Mohr told Fox News. "Kanye West is now qualified as an independent candidate for President of the United States in Oklahoma and will appear on the General Election ballot."

The news that West will be on the ballot comes just a day after The Intelligencer reported that he had suspended his campaign despite hiring both "paid and volunteer" staff to help him secure signatures in Florida and South Carolina to get him on the ballot.

West initially shared his dreams of being the third candidate to run against President Trump and Joe Biden in a tweet on the Fourth of July.

"We must now realize the promise of America by trusting God, unifying our vision and building our future. I am running for president of the United States! #2020VISION," he said.

Days later, West conducted a lengthy interview with Forbes in which he declared he no longer supported Trump and said that Biden was not "special."

West's presidential dreams also sparked some debate after the rapper took to Twitter to share his pro-life stance, leading to a clash with Planned Parenthood. But West did continue to squash the doubt surrounding his decision, as he posted a video documenting him registering to vote in Wyoming to his Twitter account, which boasts nearly 30 million followers. 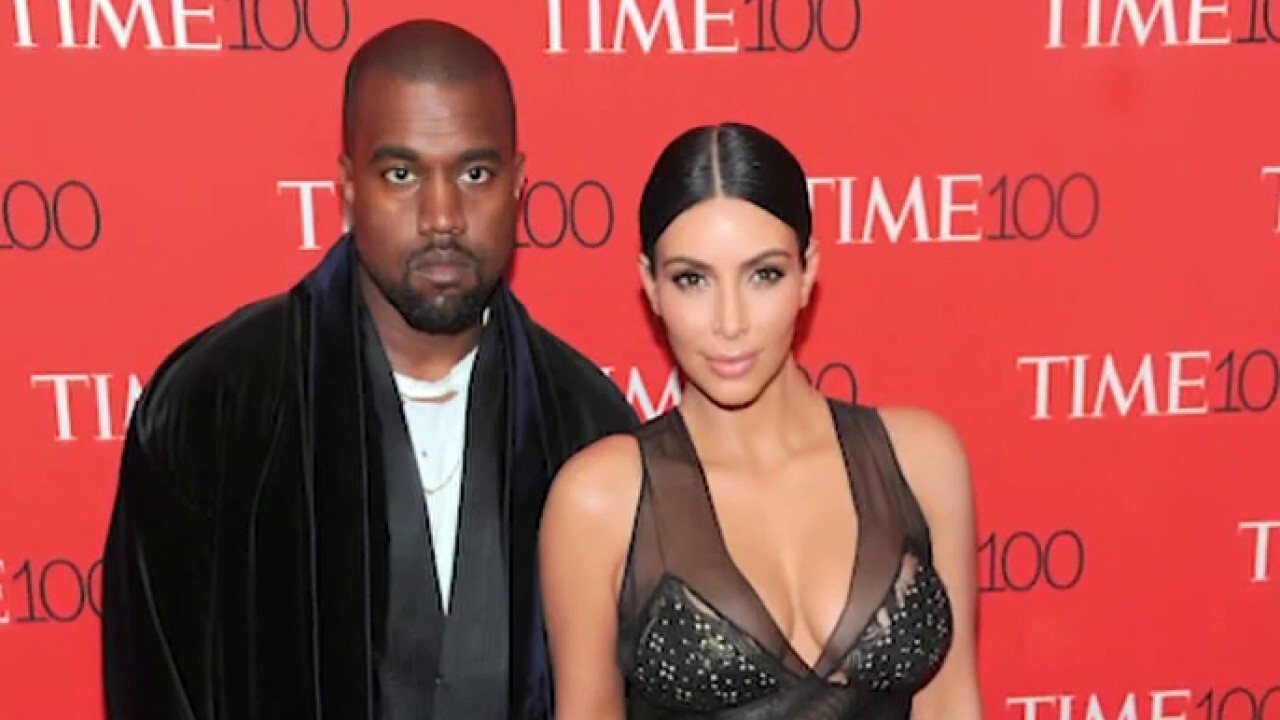 TMZ also reported that West’s family was concerned about his tweet declaring his candidacy and that he was suffering a bipolar episode based on his presidential aspirations. The tabloid added that “our sources say his family and those close to him are worried, but they believe things will stabilize as they have in the past.” 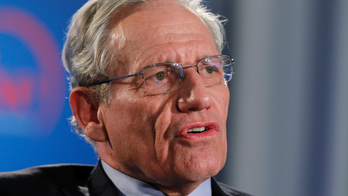 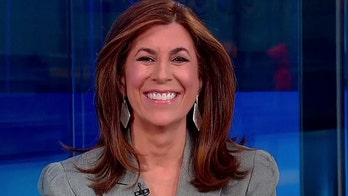