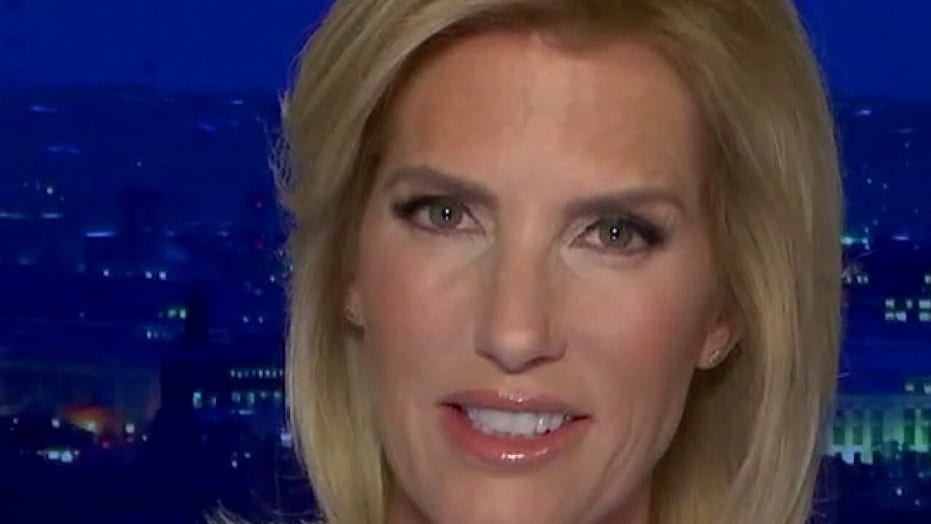 Ingraham: Trump, not Biden, is the real champion of the working class

President Trump, not Joe Biden, is the candidate who truly fights for the working class, Laura Ingraham argued Wednesday on "The Ingraham Angle."

"For years we've heard about how much the liberals care about the working poor and all of those poor people out there," the host began.  "No one, no one, on the left was supposed to care more than Barack Obama ...

"Not only did the promises not come true, but the middle class ended up doing so well under Obama that 19 months later, millions from that group of middle class voters switched parties to vote for Trump," Ingraham continued.

She added that voters' instincts in 2016 were spot on and Trump -- not Obama and Biden -- oversaw an administration that delivered for the working class, overseeing record job growth and wage increases. 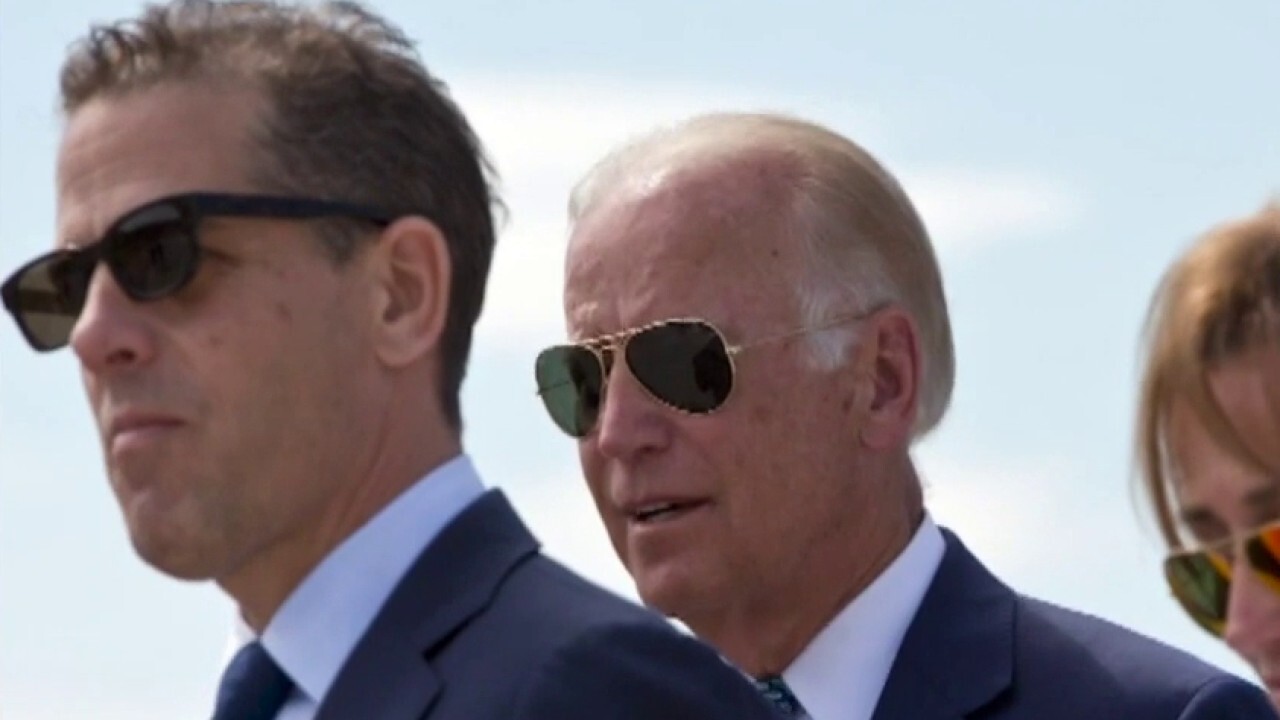 "Obama knows this is Joe's weak spot, so he traveled to Pennsylvania late today to lay it on thick," remarked Ingraham before playing a clip of the 44th president referring to Biden as a "scrappy kid from Scranton" as he addressed a drive-in rally in Philadelphia.

"Well, that Scranton line is almost as tired as the candidate himself," Ingraham remarked. "But they keep going back to it because they know that Joe can't beat Trump's record for the middle class."

Biden was born in Scranton but moved as a school-aged child to Claymont, Del.

Trump recently remarked at his own Pennsylvania rally that he probably has stronger ties to the commonwealth than Biden, noting his time as a student at the University of Pennsylvania.

Later in her monologue, Ingraham noted the large amounts of money "big banks" have given to the Biden campaign. According to her, that largesse for Biden is because "they know that he will be their 'yes man' on everything from trade, energy, and manufacturing."

In practice, she said, "this means that the tariffs against China, they're gone. Biden will enter the TPP [Trans-Pacific Partnership trade agreement] and U.S. industries will be flattened. Illegal immigrants [will] flood the labor market, and almost everyone's taxes are going to go up ...

"The left knows Middle America is not going to willingly choose to sabotage its own prosperity, lower their own wages -- so they obscure the true agenda ... the first chance that they get to line their own pockets at the expense of the middle-class workers, that's exactly what they're going to do."