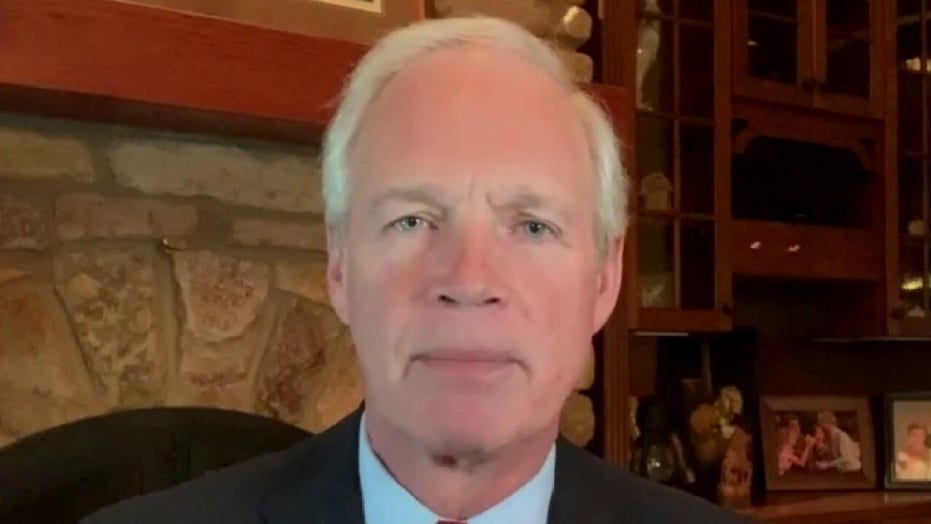 Johnson was reacting to a New York Post report that emails found on a laptop indicate Hunter Biden introduced an executive at Ukraine-based Burisma Holdings to his father, then-Vice President Joe Biden. The elder Biden has repeatedly denied ever discussing Hunter's foreign business with him, a claim contradicted by the report.

"You know, [Hunter Biden received] $4.2 million from Burisma, $3.5 million transferred from the former wife of the now-deceased mayor of Moscow," Johnson recited. "The intricate web, the vast web of financial connections and money, cash going back and forth between Hunter and his businesses and Chinese nationals that have connections to the Chinese Commuist Party as well as the People's Liberation Army.

"This is very troubling," said Johnson, who added that he was astounded at "how the press continues to ignore this."

“We gave the press, we gave the public a treasure trove of information that is very troubling, that is just crying to be investigated,” he said. “And I think what we’re starting to see now is the dam breaking. People are coming forward with more information and that’s what’s going to be required.”

Johnson added that he believes the public hasn't heard the last of Hunter Biden's foreign dealings.

“When you engage in such an obvious and glaring conflict of interest ... you’re just asking for trouble,” he said. “This represents such an enormous conflict of interest, counterintelligence and extortion threat, just what we already know, and I think we’re just scratching the surface."