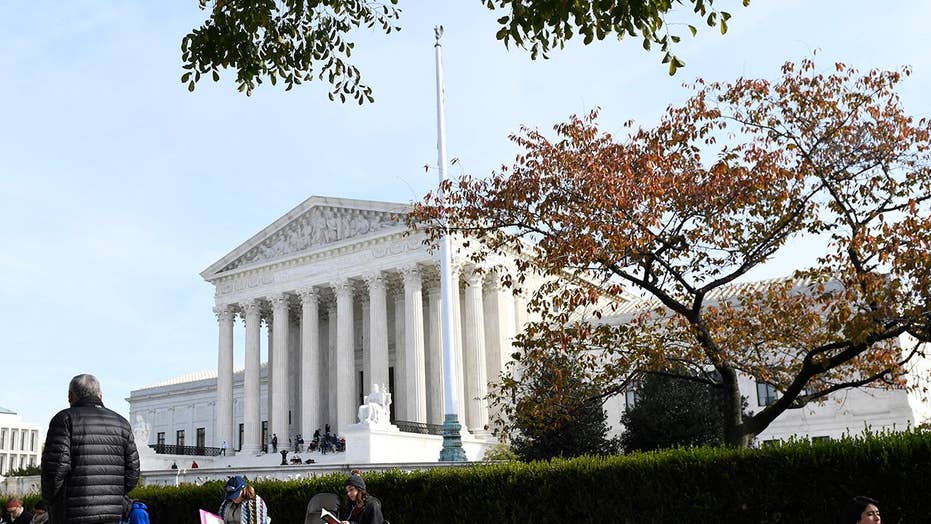 How will new data impact the DACA SCOTUS case? George Rodriguez weighs in.

Sen. Lindsey Graham on Thursday said President Trump is “receptive” to a package that would keep protections for certain illegal immigrants shielded from deportation under an Obama-era order, while addressing underlying issues within the immigration system, after a meeting with Republican senators at the White House.

"It was good,” he said when asked by Fox News about the meeting. “We don't know what's going to happen in June, the president's already put an offer on the table for 1.8 million DACA-eligible folks to have a pathway to citizenship, but he wants to get something to address the underlying problem."

Graham made the comments after the meeting, first reported by Fox News, between Trump and a number of Republican senators at the White House on possible immigration measures if the Supreme Court strikes down the Deferred Action for Childhood Arrivals (DACA) executive order. A decision is expected in June.

“I think the takeaway for me is if the court rules in the president's favor we're not going to allow these folks to have their lives turned upside down, but we will try to put together a package that, you know, protects the DACA population but also does some things to address how this system's so broken and we'll just cross that bridge when we get there," he said.

Trump vowed during his campaign to end DACA but has also repeatedly expressed openness to a broader bill that includes other immigration measures. In January 2019, he offered Democrats protections for DACA recipients in exchange for funding for the border wall.

Graham noted Thursday that Trump has previously made an offer, including a pathway to citizenship, for DACA recipients, and said the president was open to the package he outlined if it did something to address the "underlying problem." 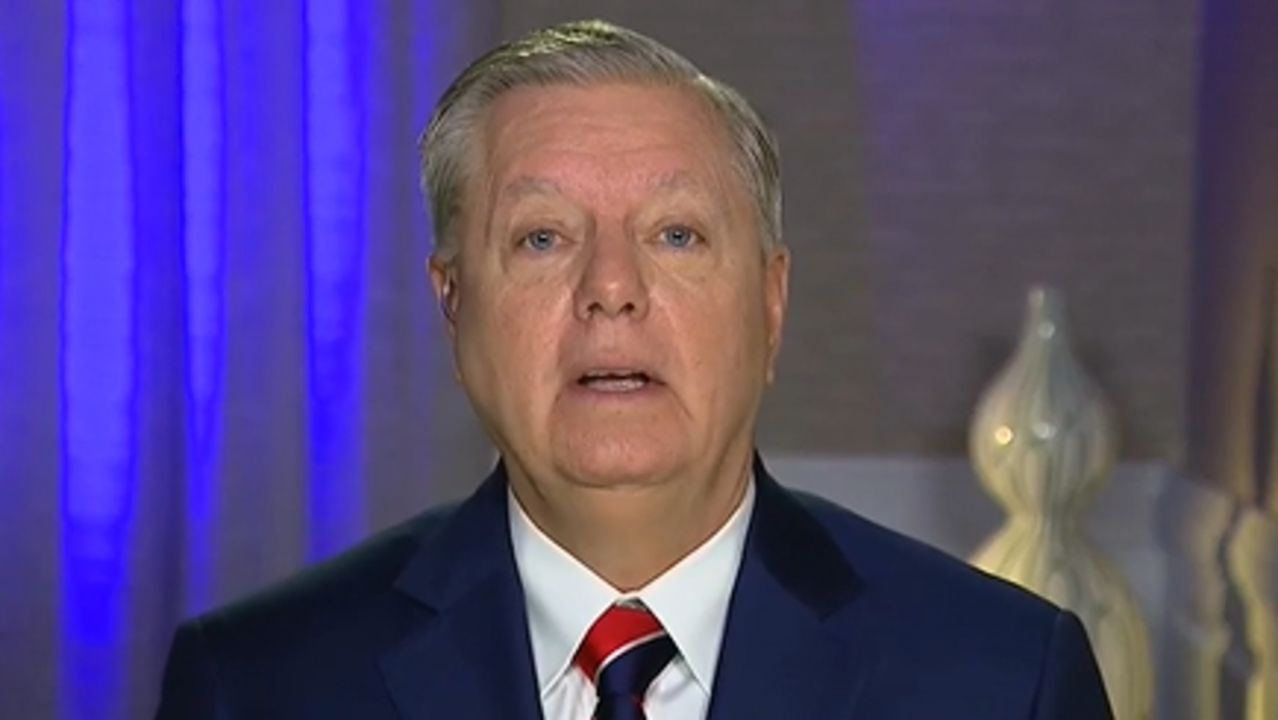 "He's receptive, but I think the president believes we need to do more than just give legal status because if you keep just giving legal status you're enticing more illegal immigration,” he said. “I think it's not unfair for the president to want something in return to address the underlying problem but when we get there we'll figure this out, and the commitment is to not have people's lives just turned upside down."

It’s an openness that has spooked some in Trump’s base, who while acknowledging the need for a DACA solution, fear that a broader “amnesty” may be afoot. The Center for Immigration Studies' Mark Krikorian told Fox News earlier Thursday that Trump risks being seen as "selling out" on his campaign promises on immigration, but the White House could deal with that risk by coming up with a deal the president can defend, and including provisions such as limiting protections only to DACA recipients and not their relatives.

"A tough enough deal that he could justify it, because there is political support for legalizing people who lived here for years and came here as 8-year-olds," he said.

A spokesman for Lee confirmed to Fox News earlier Friday that the senator had been invited to talk about immigration, but that he hadn't heard anything about a deal for the so-called Dreamers. The offices of Sens. Johnson and Cramer also confirmed their attendance at the meeting.