Former President George W. Bush on Wednesday broke his silence on the death of George Floyd, saying that he was “anguished” by the incident and calling “for America to examine our tragic failures” when it comes to racial injustice.

He added: “This tragedy — in a long series of similar tragedies — raises a long overdue question: How do we end systemic racism in our society? The only way to see ourselves in a true light is to listen to the voices of so many who are hurting and grieving. Those who set out to silence those voices do not understand the meaning of America — or how it becomes a better place.”

Floyd, an unarmed African-American man, died in police custody May 25 after former Minneapolis Police officer Derek Chauvin pinned him on the ground and kneeled on his neck for more than eight minutes in a moment caught on cellphone video.

Chauvin, who was fired from the force along with three other officers involved in the incident, was charged late last week with third-degree murder and second-degree manslaughter. He also was accused of ignoring another officer who expressed concerns about Floyd.

On Monday, the Hennepin County Medical Examiner's Office classified Floyd’s death as a homicide, saying his heart stopped as police restrained him and compressed his neck. 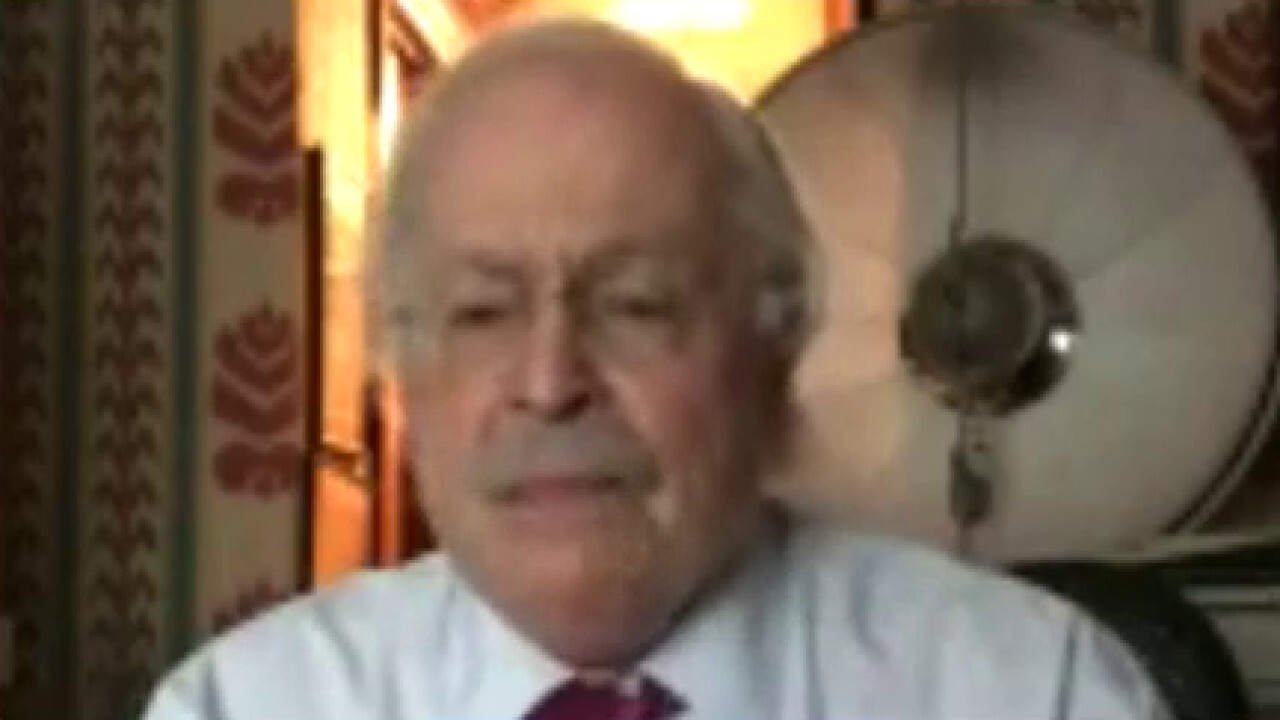 Floyd’s death shocked the country and has led to days of protests, as well as incidents of looting and vandalism, as anger boils over at incidents of police brutality against African-Americans.

The protests and rioting have divided an already partisan nation still reeling from the coronavirus outbreak and the Depression-level unemployment it has caused, with President Trump threatening governors on Monday that he would deploy the military to states that did not stamp out violent protests. Trump’s announcement came as police under federal command pushed back peaceful demonstrators before he could walk to a nearby church and pose with a Bible. 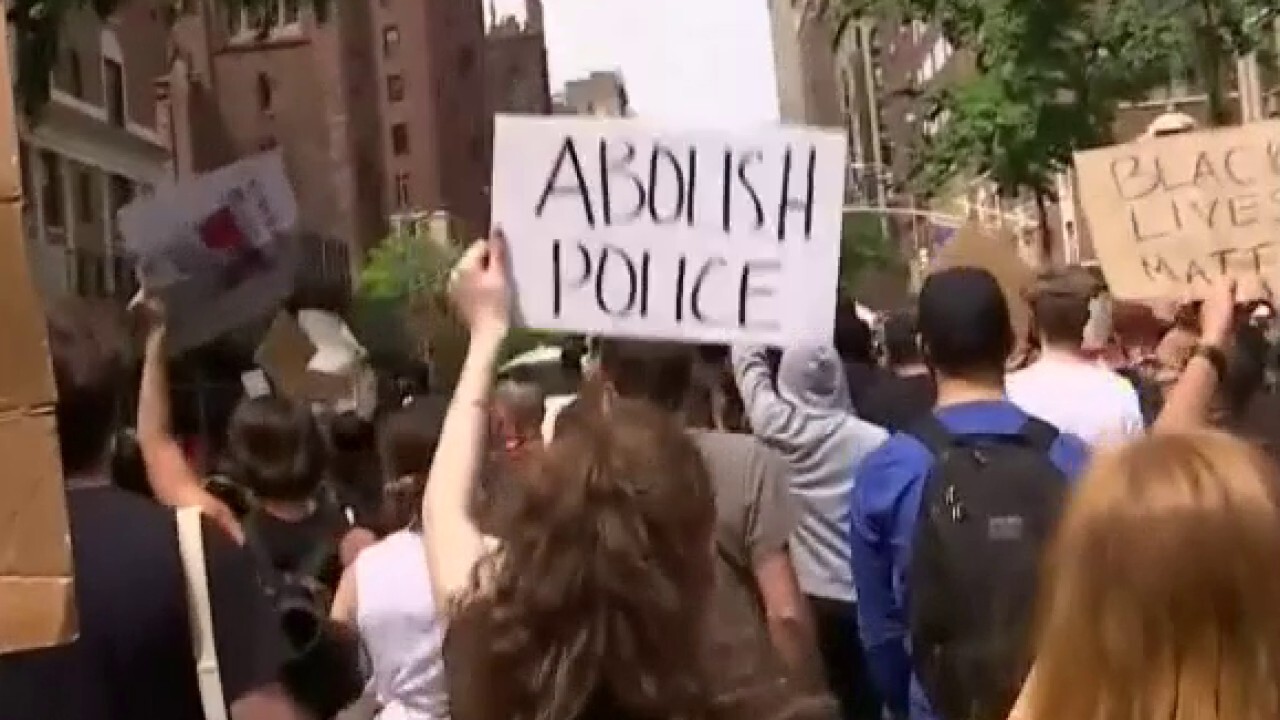 Bush – the last Republican president before Trump – struck a different tone in his statement on Tuesday, expressing solidarity with the protests against racial injustice while also condemning any looting or violence.

“Many doubt the justice of our country, and with good reason. Black people see the repeated violation of their rights without an urgent and adequate response from American institutions,” Bush said.

He added: “We know that lasting justice will only come by peaceful means. Looting is not liberation, and destruction is not progress. But we also know that lasting peace in our communities requires truly equal justice. The rule of law ultimately depends on the fairness and legitimacy of the legal system. And achieving justice for all is the duty of all.”