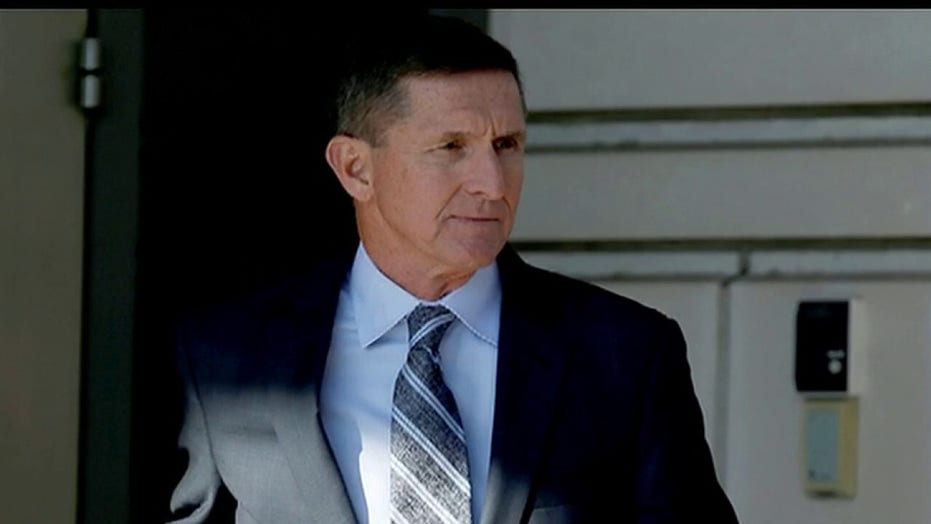 “For 38 years, Dana has served our nation in a variety of senior roles at the Department of Justice,” Wray said in a statement.

Dana J. Boente, a longtime federal prosecutor, announced he will retire from his post as FBI general counsel by the end of June. (Department of Justice)

The circumstances of his departure are not clear. NBC News first reported on Boente’s retirement, saying he was asked to resign and citing pressure from the Justice Department over the FBI’s handling of the case against former National Security Adviser Michael Flynn.

“Few people have served so well in so many critical, high-level roles at the Department,” Wray said, adding that throughout his “long and distinguished career as a public servant,” Boente “has demonstrated a selfless determination to ensure that justice is always served on behalf of our citizens.”

“We should all be grateful for his dedication to the Department of Justice, the FBI, and the American people,” Wray continued. “As a colleague and a friend, I wish Dana the very best as he begins the next chapter in his life.”

He added: “While it will be difficult to replace Dana, I am committed to ensuring that the next general counsel is experienced, objective, and prepared to lead the men and women who make up this vital part of the FBI’s mission.”

Earlier this month, Wray announced an internal review of the handling of the bureau’s investigation of Flynn, which is said to include examining whether current FBI employees “engaged in misconduct.”

The review will be handled by the bureau’s Inspection Division, the FBI said. That division is similar to an internal affairs office in a police department.

The bureau said the “after-action review” will have a two-fold purpose: evaluating the FBI’s role in the case and determining whether any “current employees engaged in misconduct,” as well as identifying whether any “improvements” might be warranted to FBI procedures.

“Although the FBI does not have the prosecutorial authority to bring a criminal case, the Inspection Division can and will evaluate whether any current onboard employees engaged in actions that might warrant disciplinary measures,” the FBI said.

Under Attorney General Bill Barr, the DOJ has moved to drop its prosecution of Flynn, amid harsh criticism of the bureau's handling of the case including the original interview that led to his false-statements plea.

Meanwhile, Boente's name has come up in investigations into the origins of the Russia probe. While he served as acting deputy attorney general, Boente signed at least one Foreign Intelligence Surveillance Act warrant renewal for the bureau's surveillance of former Trump campaign adviser Carter Page.

Earlier this year, Senate Judiciary Committee Chairman Lindsey Graham, R-S.C., cited Boente as one of the numerous DOJ and FBI officials he hoped to interview as part of his investigation into the origins of the bureau's probe into whether members of the Trump campaign were colluding with Russia to influence the 2016 presidential election. 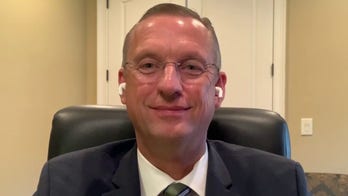