Rollins, who has regularly expressed support for Trump himself, also accused attorney Sidney Powell of being "off on some crazy fundraising effort" and described former New York City Mayor Rudy Giuliani as "not who you would call a legal scholar who would be ready to go to the Supreme Court."

"This was a gigantic election in the sense that more people voted than ever in the last 100 years," Rollins explained to host Brian Kilmeade. "Obviously, having the early voting changed the whole dynamics of the race dramatically. And if you're going to argue the case and try and get some legal reprieve, why don't you have the best lawyers in the country who understand campaigns?

"The ideology of Lin Wood, who's a kind of an average glorified ambulance chaser -- You identified him as a conservative," Rollins told Kilmeade. "He's a guy who donated to Barack Obama twice." 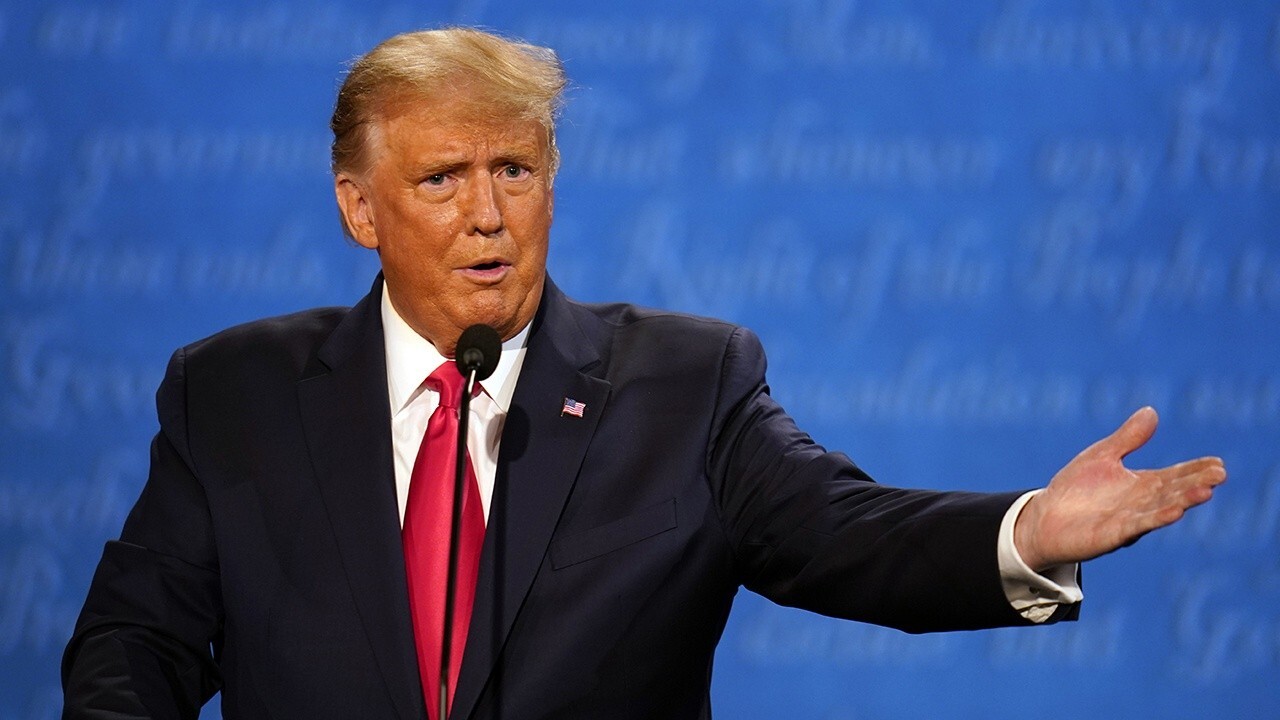 Rollins warned the president's lawyers that "you can throw a lot of rocks to the window and you're making a lot of glass, but you're probably going to cost yourself. if you're not careful, two critical Senate races."

On Wednesday, Wood vociferously warned Republicans not to vote in the crucial Jan. 5 Georgia Senate runoffs. Instead, Wood urged the crowd at a rally in Alpharetta to peaceably surround Gov. Brian Kemp's home and demand a special session of the Republican-majority legislature.

"Get Lin Wood out of there. Get Sidney out of there, and the idiocy of General [Michael] Flynn, who's now talking about nationalizing an election and bringing out the militia, that's just causing nothing but confusion," Rollins said. "What we need is we need these two Senate races. They're critical to us ... It'll help give us the ability to block most of the Biden agenda, and we can move forward and have all this radical stuff that the Democrats going to pull through is not going to happen."

With President Trump set to visit the Peach State for a Saturday night rally, Rollins said that Trump should "make it a grieving session about him."

"Don't go down there and spend two minutes on the candidates and b---h and moan about how I got screwed in this election," he said. "People aren't gonna want to hear that. People want to know why it's important to vote for these two candidates."