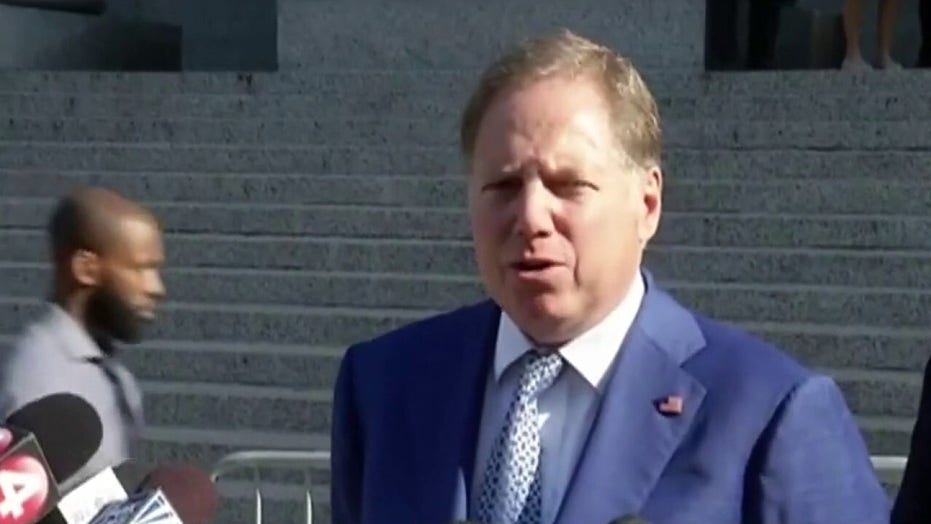 Top congressional Democrats are citing the ouster of the U.S. attorney for the Southern District of New York following a Friday-night standoff in calls for new probes and hearings concerning President Trump's Justice Department.

House Judiciary Committee Chairman Jerrold Nadler, D-N.Y., over the weekend said his panel would “immediately open an investigation” into the removal of Geoffrey Berman, as part of its larger-scale investigation into what he called Attorney General Bill Barr’s “unacceptable politicization” of the Justice Department. Trump apparently fired Berman after he refused to step down, though the president has since distanced himself from the process.

Nadler added: “The whole thing smacks of corruption and incompetence, which is what we have come to expect from this President and his Attorney General.”

Nadler noted that neither the White House nor the Justice Department offered an explanation for Berman’s removal.

“We know that the U.S. Attorney’s Office for the Southern District of New York is engaged in investigations aimed at President Trump’s inner circle,” Nadler said. “We know, from revelations earlier this week, that the President wanted to have ‘his own people’ in that office to help him with his personal and political needs. And we know that, time and time again, Bill Barr has reached into ongoing criminal investigations in order to protect the President from their consequences.”

Nadler’s comments come just days after he issued subpoenas for Justice Department officials Aaron S.J. Zelinsky and John W. Elias, who had filed complaints about the “unprecedented politicization” at the DOJ under Barr’s leadership.

Nadler said the two DOJ officials will testify Wednesday and will “explain why Barr’s attempt to fire Mr. Berman is part of a larger, ongoing, and wholly unacceptable pattern of conduct.”

“If the President removes Mr. Berman, then we will take additional steps to secure his testimony as well,” Nadler said.

Nadler also said over the weekend that he is “sure” Berman will testify before Congress.

Meanwhile, House Intelligence Committee Chairman Adam Schiff, D-Calif., also said he hoped that Berman would testify on Capitol Hill, calling the move a part of “the most disastrous management of the Justice Department in modern memory.” 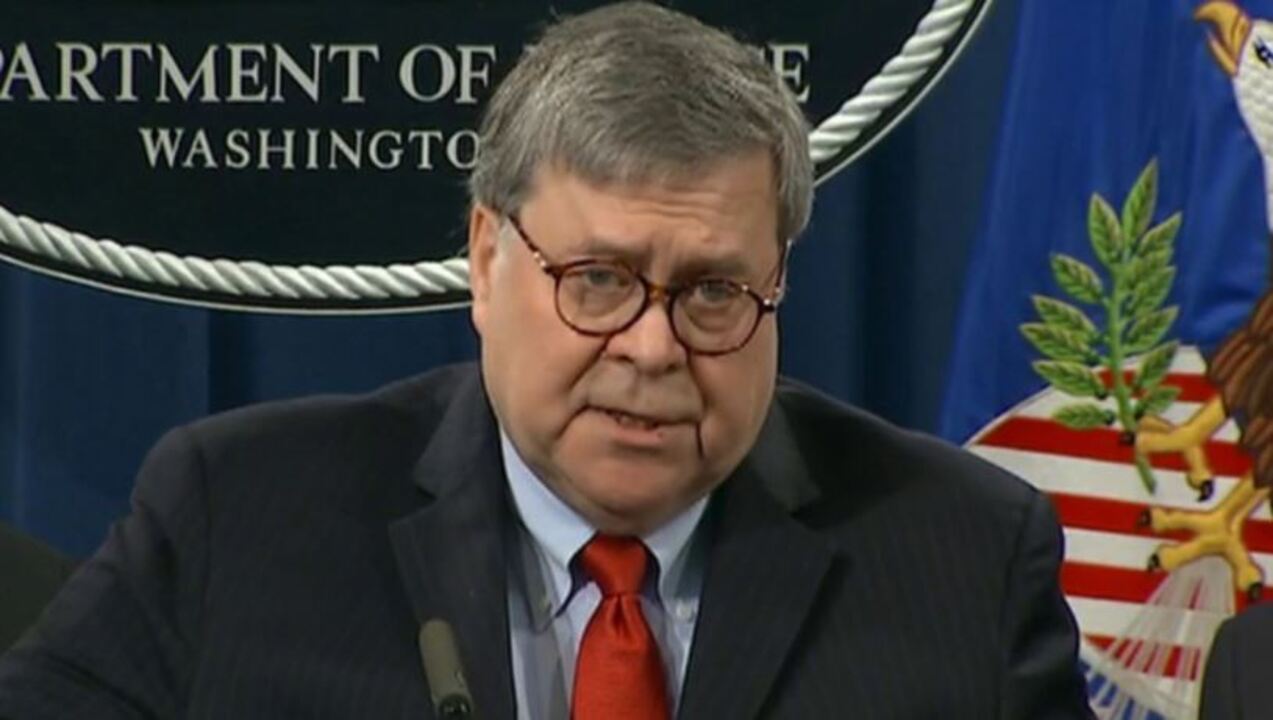 Schiff told NBC News’ “Meet the Press” that “it doesn’t come as a surprise” but it is “completely demoralizing to the people in the department and dangerous to the rule of law.”

Meanwhile, the top Democrat on the Senate Judiciary Committee, Sen. Dianne Feinstein, D-Calif., called on committee Chairman Lindsey Graham, R-S.C., to launch an investigation and hearings “regarding political interference in the work of the Justice Department” and into Berman’s removal.

Feinstein also called on Graham to invite Berman himself to testify.

“Attorney General Barr’s intervention in matters that involve the President and his associates undermines the integrity and independence of the Department of Justice,” Feinstein wrote in a letter to Graham. “His actions cast doubt on the ability of career Justice Department officials to follow the facts where they lead and to pursue justice in all cases, without fear or favor.”

The calls to probe Berman’s ouster come after Barr, on Friday night, announced that he would be stepping down from his post at SDNY. Barr and the White House then announced that the president would nominate Jay Clayton, the current chairman of the Securities and Exchange Commission, to replace him.

But Berman put out a statement saying he learned of his “departure” from Barr’s press release and had no intention of leaving the job.

“I learned in a press release from the Attorney General tonight that I was ‘stepping down’ as United States Attorney," Berman said in a statement. "I have not resigned, and have no intention of resigning, my position, to which I was appointed by the Judges of the United States District Court for the Southern District of New York.”

Berman said he'd continue to move forward with his investigations and would only leave the post when the Senate confirms his replacement.

By Saturday, Barr, in a letter to Berman, informed him that the president had removed him from his post. Barr wrote that he asked Trump to fire Berman after his Friday night statement.

"Unfortunately, with your statement of last night, you have chosen public spectacle over public service," Barr said in the letter. "Because you have declared that you have no intention of resigning, I have asked the President to remove you as of today, and he has done so.”

Barr said Deputy U.S. Attorney Audrey Strauss will take over until a permanent successor is in place.

Berman said he would leave "immediately" and expressed strong confidence that Strauss can lead the SDNY with integrity and independence.

Trump, however, distanced himself from Berman's ouster Saturday as he left the White House for Tulsa, Okla., and said it was Barr's call.

"That's all up to the attorney general," Trump said when asked about Berman's firing. "Attorney General Barr is working on that. That's his department, not my department.”

"We have a very capable attorney general so that's really up to him," Trump said before leaving for his first rally since March. "I'm not involved.”

In another twist, Graham said he would not take up Clayton's expected nomination to the post unless New York's Democratic senators sign off, signaling the SEC chairman would have an uphill battle to assume the job.

Graham, who chairs the Senate Judiciary Committee, said he will honor the "blue slip" tradition and require the consent of home-state senators to proceed -- in this case, Chuck Schumer and Kirsten Gillibrand.

Schumer and Gillibrand oppose Clayton's nomination and have called on him to withdraw his name from consideration.

The Southern District has prosecuted a number of Trump associates, including the president's former personal lawyer and fixer Michael Cohen, who served a prison sentence for lying to Congress and campaign finance crimes. The office has also been investigating Trump lawyer Rudy Giuliani’s business dealings, including whether he failed to register as a foreign agent, people familiar with the probe told The Associated Press.

Berman recused himself from directly overseeing the Cohen investigation for reasons that were never disclosed.

Berman has also overseen the prosecution of two Florida businessmen, Lev Parnas and Igor Fruman, who were associates of Giuliani and tied to the Ukraine impeachment investigation. The men were charged in October with federal campaign finance violations, including hiding the origin of a $325,000 donation to a group supporting Trump’s reelection.