There has been growing friction between Joe Biden supporters and supporters of President Trump in Palm Beach, Fla., as both sides vie for a coveted street corner spot, to spread their political message to the masses.

Every Friday from 4:30 p.m. to 6 p.m. Trump supporters arrive at the northwest corner of PGA Boulevard and Military Trail to a spot affectionately branded as, "Trump Corner," CBS 12 reported.

Pro-Trumpers have reportedly used this street dating back to the commander-in-chief's first White House run in 2016. However, Biden supporters recently chose to start showing up several weeks ago. 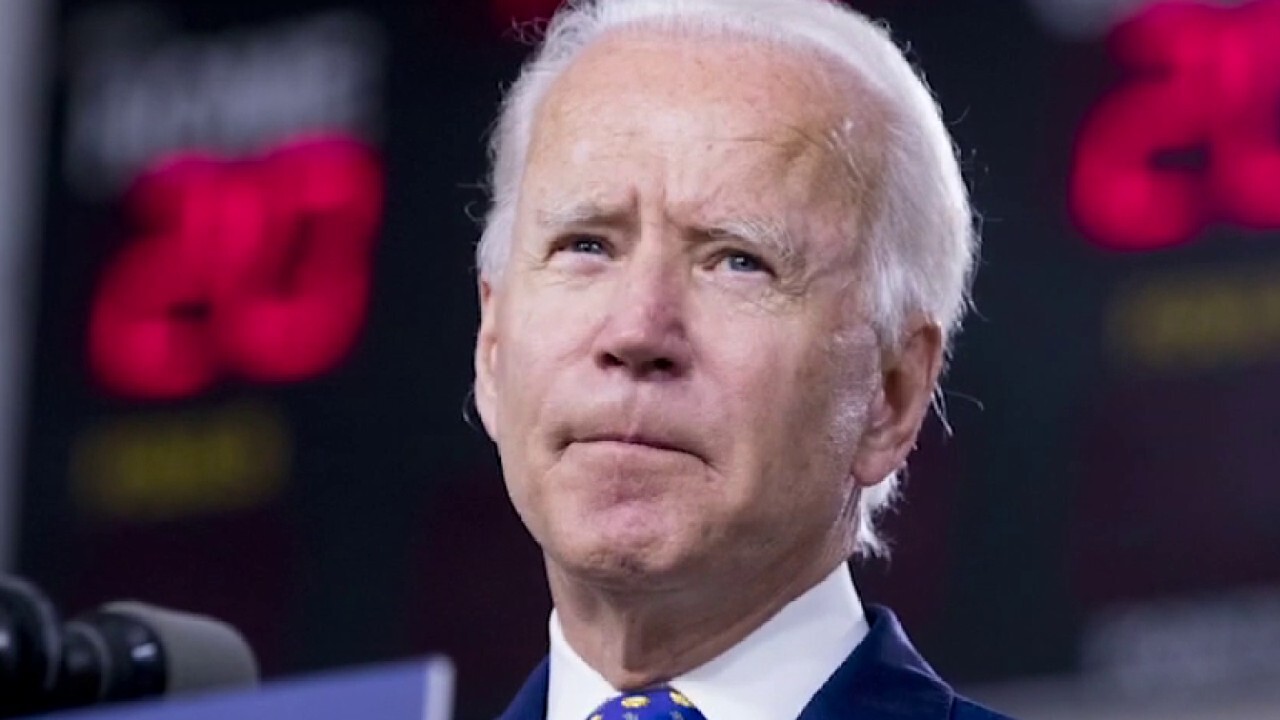 Biden rallies are typically held on the street corner every Wednesday, between  4 p.m. and 6 p.m.

A contingent of Trump supporters showed up at one of the Biden rallies on Wednesday and attempted to take over the public space, according to CBS 12.

The Biden group leader said things would have escalated into a fight if law enforcement wasn't called in.

“This isn’t just any intersection. I mean this is Trump corner," rally organizer WIlly Guardiola told CBS. "It’s got a name. It’s nationally known. And for another group to come out here, it’s just a lack of respect. I’ll say it over and over again. I would never do that to anybody." 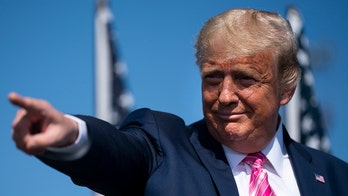 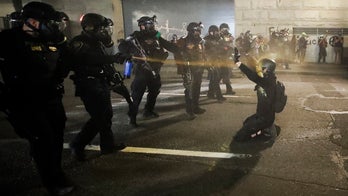