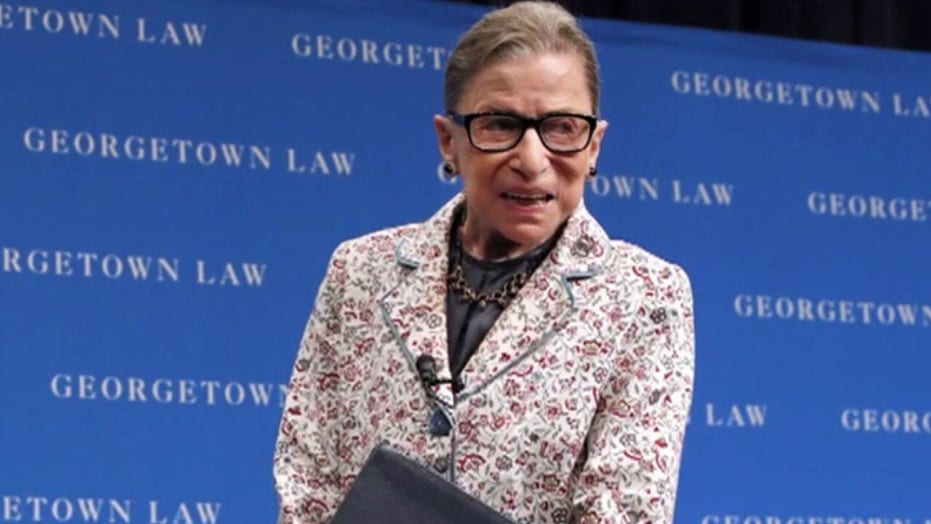 'She was so devoted': Shannon Bream reacts to the death of Ruth Bader Ginsburg

Democratic presidential nominee Joe Biden says the winner of November's presidential election should be the person to nominate a successor to Supreme Court Justice Ruth Bader Ginsburg, who died on Friday.

REPORT: GINSBURG'S LAST WISH WAS NOT TO BE REPLACED UNTIL A NEW PRESIDENT IS INSTALLED

And in a accompanying statement, the former vice president stressed that "this was the position the Republican Senate took in 2016, when there were nearly 9 months before the election. That is the position the United States Senate must take now, when the election is less than two months away. We are talking about the Constitution and the Supreme Court. That institution should not be subject to politics."

The former vice president was referring to the Republican controlled Senate's refusal in 2016 - during the last presidential election - to consider President Obama's nominee to succeed the late Justice Antonin Scalia. Senate Majority Leader MItch McConnell at the time cited the imminent presidential election for not holding any confirmation hearings or votes on Obama's nominee, D.C. Circuit Court of Appeals chief Judge Merrick Garland. 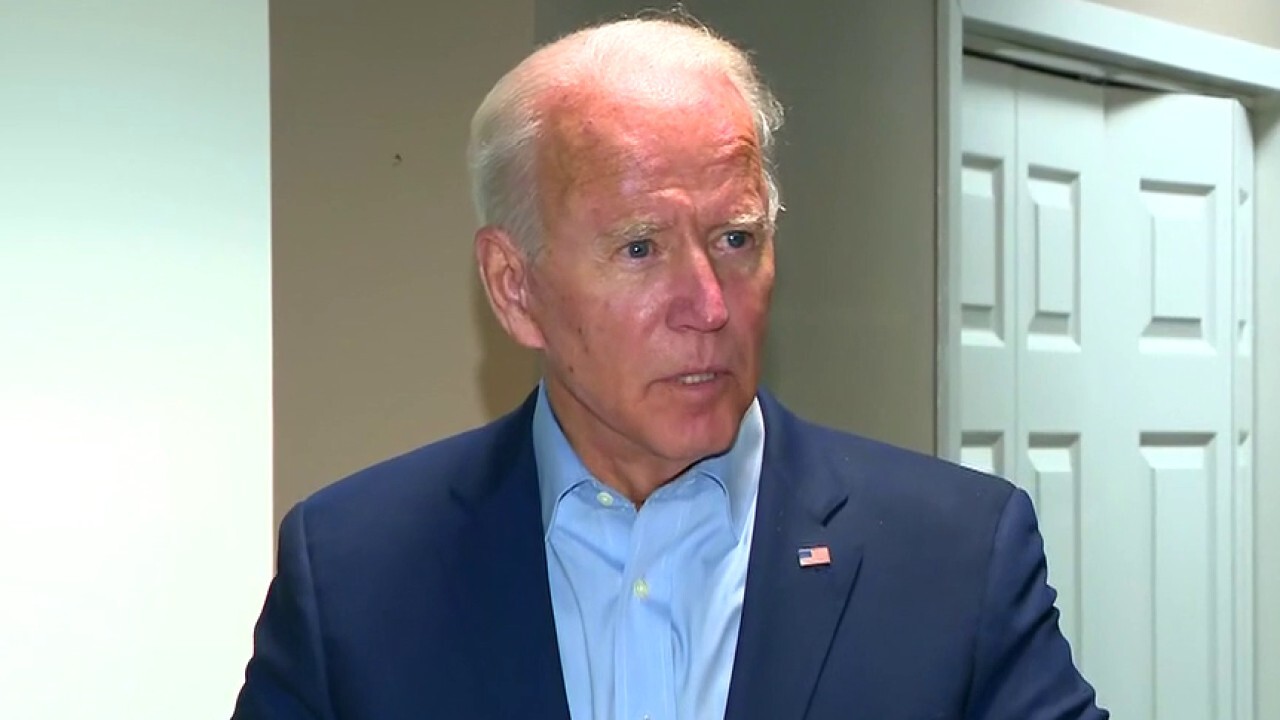 MCCONNELL'S VOW: TRUMP TO GET CONFIRMATION VOTE ON SENATE FLOOR

But McConnell insisted on Friday night that President Trump's nominee "will receive a vote on the floor of the United States Senate."

Biden - who during his longtime tenure as senator from Delaware served for nearly a decade during the late 1980's and early 1990's as the chairman of the Senate Judiciary Committtee - the panel that holds Supreme Court justice confirmation hearings - said that "I think the fastest justice ever confirmed was 47 days and the average is closer to 70 days. And so they should do this will full consideration and that is my hope and expectation of what will happen."

Biden told reporters that he learned of Ginsburg's passing during a flight Friday evening from Duluth, MInnesota -where he was campaigning in a crucial general election battleground state - to his home in Delaware.

"She practiced the highest American ideals as a justice," he emphasized, adding that "Ruth Bader Ginsburg stood for all of us."

Biden's resisted calls in recent days by Trump and even some Democrats to release a list of his potenital Supreme Court nominees - 7 months after pledged to name the first Black female high court justice.

Four years ago - as he was running for president, Trump further politicized the Suprme Court nomination process by breaking precedent and releasing a list of potential nominees before he was elected.

Last week, the president added another 20 names to his list of potential nominees.