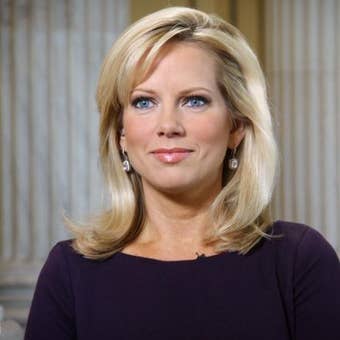 In addition to her role as anchor, Bream is a Chief Legal Correspondent for the network and host of Livin’ the Bream, a podcast on FOX News Radio (FNR) where she shares inspirational stories, personal anecdotes and an insider's perspective on actions and rulings from the high court.

Most recently, Bream sat down with former second lady Dr. Jill Biden to discuss her husband's decision to run for the 2020 Democratic presidential nomination, her son Hunter Biden and the impeachment trial surrounding President Donald Trump.

During her time at the network, Bream has reported live from Capitol Hill on the 2015 Supreme Court decision to rule in favor of same-sex marriage nationwide. Previously, she covered the 2013 Supreme Court ruling of the Defense of Marriage Act (DOMA) and California’s Proposition 8, the Patient Protection and Affordable Care Act (PPACA) in 2012, as well as provided extensive live coverage of the nomination of Judge Sonia Sotomayor to the Supreme Court. Additionally, Bream reported on the Supreme Court hearing on Guantanamo Bay detainees in June 2008.

Before joining FNC, Bream worked as a weekend anchor for WRC-TV (NBC-4) in Washington, D.C.

Prior to that, she anchored the evening and late-night news for WBTV (CBS-3) in Charlotte, NC and held writing and reporting positions at WFTS-TV (ABC-28) in Tampa, FL.

On May 11th, 2013, she was the first ever female keynote speaker for commencement at Liberty University. Bream practiced corporate law in Tampa, FL and in 1999, she was selected in a competition for ABC's "Politically Incorrect." She was also crowned Miss Florida in 1994 and Miss Virginia in 1990.

She is a graduate of Liberty University and earned a Juris Doctorate with honors from Florida State University College of Law. 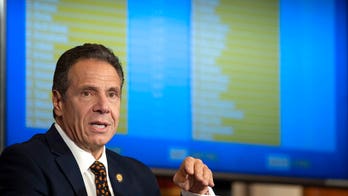 The court battle between the state and the church comes amid a significant spike in coronavirus cases nationwide that has caused officials to re-institute school closures, bans on indoor dining and even in some cases bar people from inviting others to their houses. 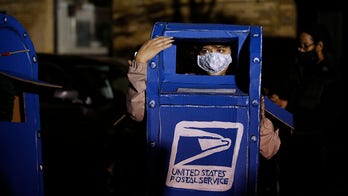 Democrats in Pennsylvania on Thursday asked the Supreme Court to hold off any action on a petition from Republicans in the state that argues the tribunal should strike down a three-day deadline extension for Pennsylvania mail ballots sent by Election Day to be received by elections boards. 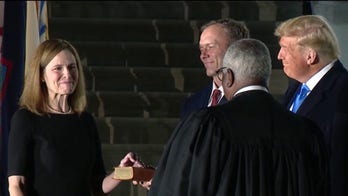 After newly minted Justice Amy Coney Barrett eased into her new job last week with a handful of low-profile cases, the Supreme Court on Wednesday heard its first oral arguments on a hot-button issue since Trump's third appointee joined the bench. 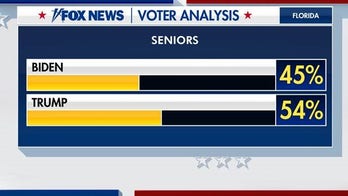 President Trump may have support from senior citizens and Cuban-American voters to thank for his projected win in Florida and for its 29 Electoral College votes, according to polling from the Fox News Voter Analysis. 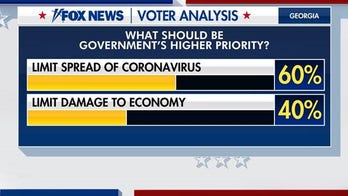 With both presidential campaigns hoping for a victory in Georgia, Black voters overwhelmingly support former Vice President Joe Biden and a large majority of Evangelicals support President Trump, according to polling conducted for the Fox News Voter Analysis. 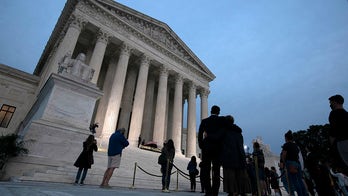 The Supreme Court on Monday shut down a GOP-led effort to block an extended period for counting ballots in the crucial presidential swing state of Pennsylvania. 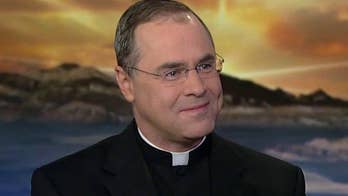 Father Paul Scalia, a Catholic priest and son of the late Supreme Court Justice Antonin Scalia, has apologized to his parishioners for attending a White House ceremony without a Covid-protection mask. 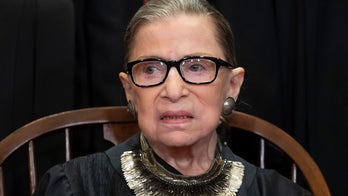 The Supreme Court began its new term with a tribute from the bench for the late Justice Ruth Bader Ginsburg, who died last month of cancer. 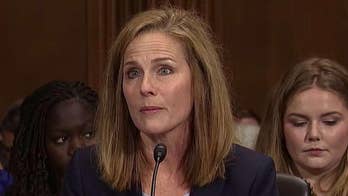 Amy Coney Barrett is a front-runner in the current Supreme Court vacancy, and President Trump says to expect a decision by week’s end. 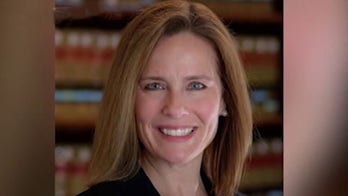 President Trump plans to announce that Amy Coney Barrett will be his nominee to the Supreme Court to fill the seat vacated by the death of Justice Ruth Bader Ginsburg, sources told Fox News.