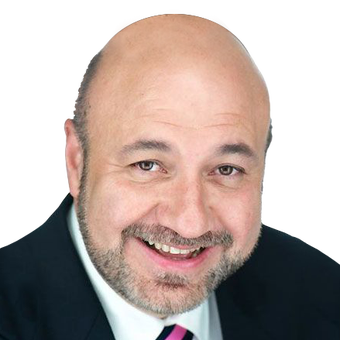 Known widely to audiences as Dr. Manny, Alvarez was previously a health science reporter for TELEMUNDO and developed a nightly news segment entitled "A Dose of Health." Since 1996, he has been the Chairman of the Department of Obstetrics and Gynecology and Reproductive Science at Hackensack University Medical Center in New Jersey. Additionally, Dr. Alvarez is Chairman of the Department of Obstetrics & Gynecology at the Hackensack-Meridian School of Medicine at Seton Hall University.

Dr. Alvarez is a member of numerous professional societies including the Society of Prenatal Care, American Institute of Ultrasound and Medicine and the American Society for Blood and Marrow Transplantation. Additionally, he is part of many civic foundations such as Celia Cruz Foundation. In 2004, Alvarez was named Man of the Year by New Jersey SEEDS, an organization that provides students educational scholarships. 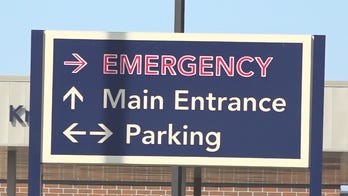 As America begins opening up again, a significant priority should be to focus on the opening of hospitals for general admissions and individual solo medical practices. 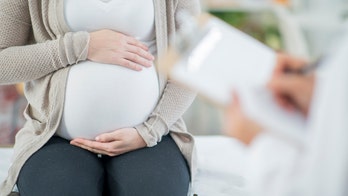 Having a baby during the coronavirus pandemic? Dr. Manny Alvarez, a Fox News contributor and chairman of obstetrics and gynecology at Hackensack University Medical Center in New Jersey, shares advice on extra precautions you can take if you’re pregnant during the COVID-19 outbreak. 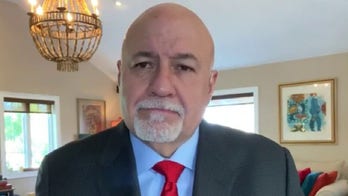 What have we learned from this pandemic? 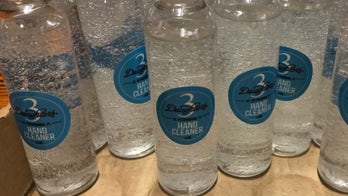 If you are thinking of making your own hand sanitizer at home, be very careful since there are many recipes available online that can put you in harm’s way. 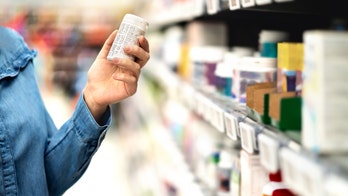 Dr. Manny explains whether you should be taking zinc supplements to help prevent COVID-19. 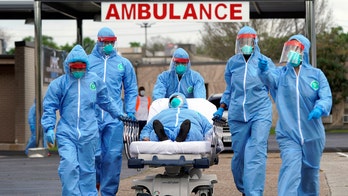 President Trump just announced the use of Chloroquine to be considered as an anti-viral medication for certain populations at high risk for COVID-19. This is an old drug for the new virus. 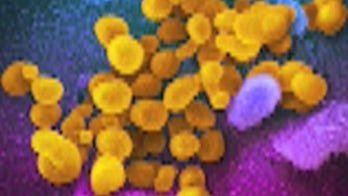 I know that the headlines are not looking good. The number of coronavirus cases keeps increasing. The virus appears to be present in multiple cities around the country. But I do see a light at the end of the tunnel. 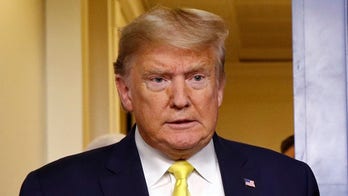 If we’re going to be sending out guidelines to cities, employers and individuals about proper screenings and minimizing large gatherings, political campaigns should be no exception. 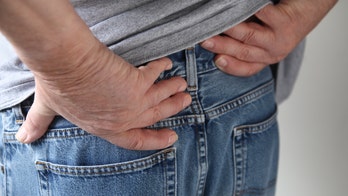 Dr. Manny explains what a hemorrhoid is, and what you need to treat it. 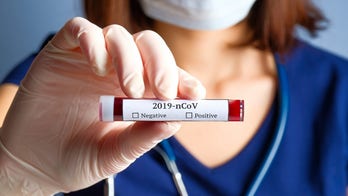 I understand that the latest news on coronavirus could make anyone scared.