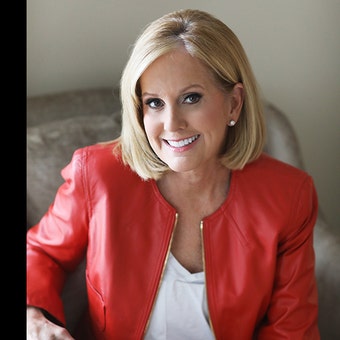 Lori Allen is the author of the new book "Say Yes to What's Next"聽(July 14, 2020, Thomas Nelson). She聽opened her store Bridals by Lori just two weeks after graduating from the all-female Columbia College in South Carolina. Four decades later, she is one of the world's foremost experts on bridal couture and the central figure of TLC's reality show "Say Yes to the Dress: Atlanta," filmed onsite at Allen鈥檚 bridal salon and shown in more than 120 countries.聽She resides in Atlanta with her husband, Eddie, not far from her daughter and her husband, son and his wife, and three grandchildren. 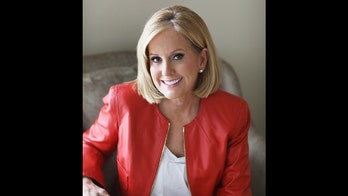 COVID-19 barreled into our world and turned it upside down, forcing all of us to pivot.