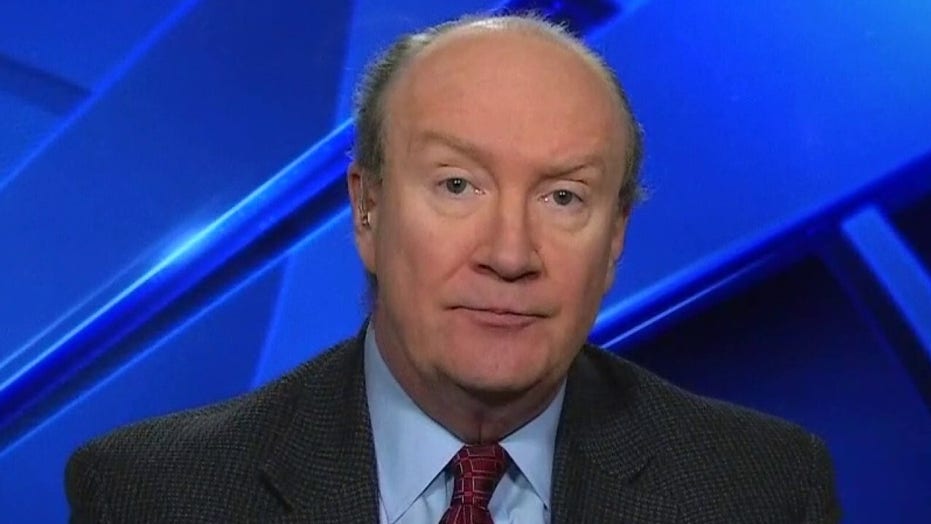 Well, the mystery is solved, at least if you can believe what the usual sieves — those courageously anonymous “former U.S. officials” — have told their notetakers at the Washington Post.

As I surmised in last weekend’s column, Michael Flynn was not “unmasked” in connection with his controversial phone call with Russian ambassador Sergey Kislyak. He was never masked in the first place. The Post reported that on Wednesday afternoon.

Meanwhile, the Post is leading the media-Democrat effort to contort the fact that many Republicans were wrong in assuming Flynn had been unmasked prior to his name’s being leaked to the Post in early 2017 into a storyline that those Republicans must have been wrong to claim the leak was illegal.

To the contrary, the leak is a felony, regardless of whether an American’s identity should have been concealed. Information collected under the Foreign Intelligence Surveillance Act (FISA) is classified. The point of classifying information is to keep all of it concealed, not just the names.

Though I was right that Flynn was never masked in connection with the Kislyak call on Dec. 29, 2016, I was off the mark in hypothesizing that the conversation may be been intercepted by an intelligence agency other than the FBI — perhaps the CIA or a foreign intelligence service. Sadly, this owes to my giving the FBI the benefit of the doubt:

Had Flynn been picked up on a FISA surveillance of which he was not the target (i.e., a surveillance of Kislyak), I reasoned that the FBI would have masked his identity under statutorily required “minimization instructions.” Indeed, we now know that Flynn’s identity was masked (and then unmasked) dozens of times before and after Dec. 29, precisely because the government knew those minimization rules applied to him.

Alas, in this as in so much else throughout the Trump-Russia farce, the bureau played fast and loose with the rules. When investigators are so inclined, it turns out the privacy vouchsafed by the minimization rules is illusory.

FBI officials — if they thought about it at all — figured Flynn need not be masked because they did not see him as an innocent American incidentally caught up in foreign surveillance. They purported to suspect that he was a clandestine agent of Russia.