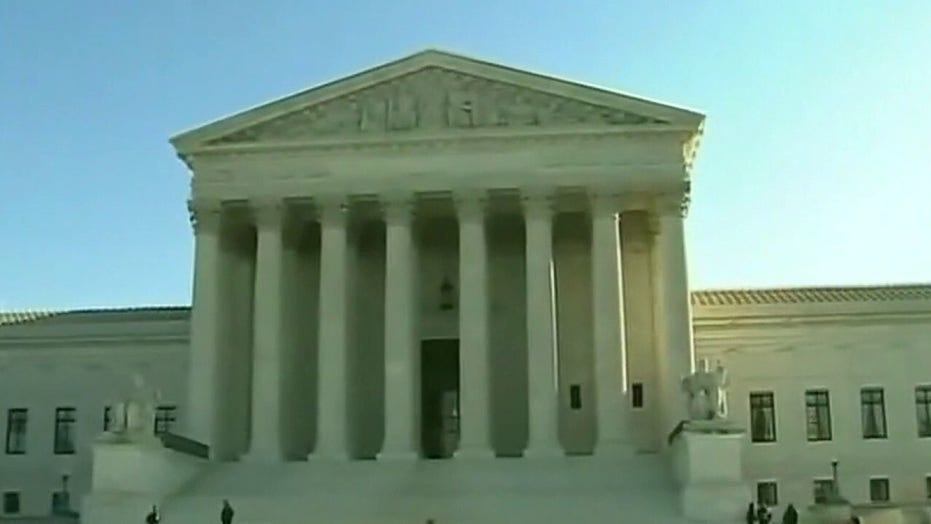 Monday’s Supreme Court ruling in June Medical Services v. Russo deals a cruel blow to vulnerable women and girls and is a bitter disappointment to the pro-life movement. As with the tragic Hellerstedt decision four years ago, it underscores that life and death are at stake in the coming elections.

This modest protection was manifestly necessary due to the horrendous track record of abortionists and the facilities they run, both in Louisiana and across the nation – a litany of abuse and negligence that includes botched abortions, unsanitary conditions, and a clear pattern of putting profits before health and safety.

The Unsafe Abortion Protection Act was introduced by a pro-life Democrat, passed by overwhelming bipartisan majorities in the state legislature, and signed into law by a Democratic governor. Previously it was upheld by the 5th U.S. Circuit Court of Appeals, which found that the facts on the ground were substantially different from those in the Hellerstedt case.

Once again the Supreme Court, led by a Republican (George W. Bush) appointee who opted to reverse himself and prioritize precedent over the Constitution, has imposed its own will contrary to that of the people and their elected representatives.

To their credit, Justices ClarenceThomas and Samuel Alito, as well as President Trump’s appointees Justices Brett Kavanaugh and Neil Gorsuch, strongly dissented – but it was not enough to overcome a narrow majority. For that, we need President Trump to fill at least one more inevitable vacancy.

Pro-life momentum cannot be ignored. In response to growing extremism in states controlled by pro-abortion Democrats, pro-life lawmakers are eager to implement protections for unborn children and challenge Roe v. Wade. A prominent pro-abortion think tank notes with alarm that more than one-third of all pro-life state laws since Roe have been passed within the last 10 years – nearly 60 of them enacted in 2019 alone. Just this month, lawmakers in Tennessee and Mississippi took bold strides for life.

While pro-life advocates have endured betrayals by Republican-appointed justices, we know exactly what to expect with Joe Biden. The presumed Democratic nominee for president has promised to nominate pro-abortion ideologues to the high court who will enforce his radical agenda.

Biden and his administration will set about rolling back decades of hard-won pro-life gains and expanding abortion on demand through birth, paid for by taxpayers. Today’s Democratic Party leaders are so extreme, they show open hostility to the millions of rank-and-file Democrats who identify as pro-life – refusing to even tolerate debate within the party.

If pro-life advocates want to win – and win decisively – in the future, it is imperative that we reelect President Trump and secure a strong majority in the U.S. Senate.

President Trump, in contrast, has earned the title of most pro-life president in history. He and his administration have done everything in their power to protect unborn children and their mothers, including appointing 200 federal judges – an historic milestone for the pro-life movement. With the recent appointment of Judge Cory Wilson – a strong constitutionalist – to the Fifth Circuit, all appellate-level vacancies are filled for the first time in four decades.

Aided by pro-life Senate allies like Majority Leader Mitch McConnell, R-Ky., and Judiciary Chairman Lindsey Graham, R-S.C., the president is keeping his promises and shows no sign of stopping or slowing. These lifetime appointments will bear fruit for generations and help determine which cases move forward.

If pro-life advocates want to win – and win decisively – in the future, it is imperative that we reelect President Trump and secure a strong majority in the U.S. Senate. The next president will likely fill at least one or two vacancies on the Supreme Court, and Monday’s decision makes clear we do not yet have a majority on the Supreme Court who will uphold laws that protect the lives of women and unborn children.

Susan B. Anthony List is uniquely poised to influence the election, with its passionate grassroots canvassing army, well-developed battleground state infrastructure and field-tested strategy. Our ground team is working to reach 4.6 million voters – as many as the last three election cycles combined – to defeat Biden and his fellow abortion extremists.

Today’s ruling should unify the pro-life movement and renew our resolve and intensity heading into this most crucial of elections. Pro-life voters must engage and flex our political muscle like never before to ensure that a future court will not make a similar grave mistake.

The arc of the moral universe is long, but it bends toward justice for the unborn and their mothers – and we will never stop fighting to achieve it.

Marjorie Dannenfelser is president of the national pro-life group Susan B. Anthony List. She serves as national co-chair of the Pro-Life Voices for Trump coalition and is the author of the forthcoming book "Life is Winning."