Will Mitch McConnell move to replace Ruth Bader Ginsburg before the election?

The death of Supreme Court Justice Ruth Bader Ginsburg has created an important and exceptionally rare opportunity for President Trump and Congress. They now have the chance to shift control of the Supreme Court firmly into the hands of conservatives, potentially for a decade or more.

Unfortunately, several Republicans in the Senate have suggested in previous months or years that they will not vote in favor of any selection put forward by the president, regardless of who it is, because of promises previously made to avoid filling Supreme Court vacancies that arise in election years.

Just hours before Supreme Court officials announced Ginsburg’s death, Sen. Lisa Murkowski, R-Alaska, told Alaska Public Media that she should would not vote in favor of a nominee so close to an election. 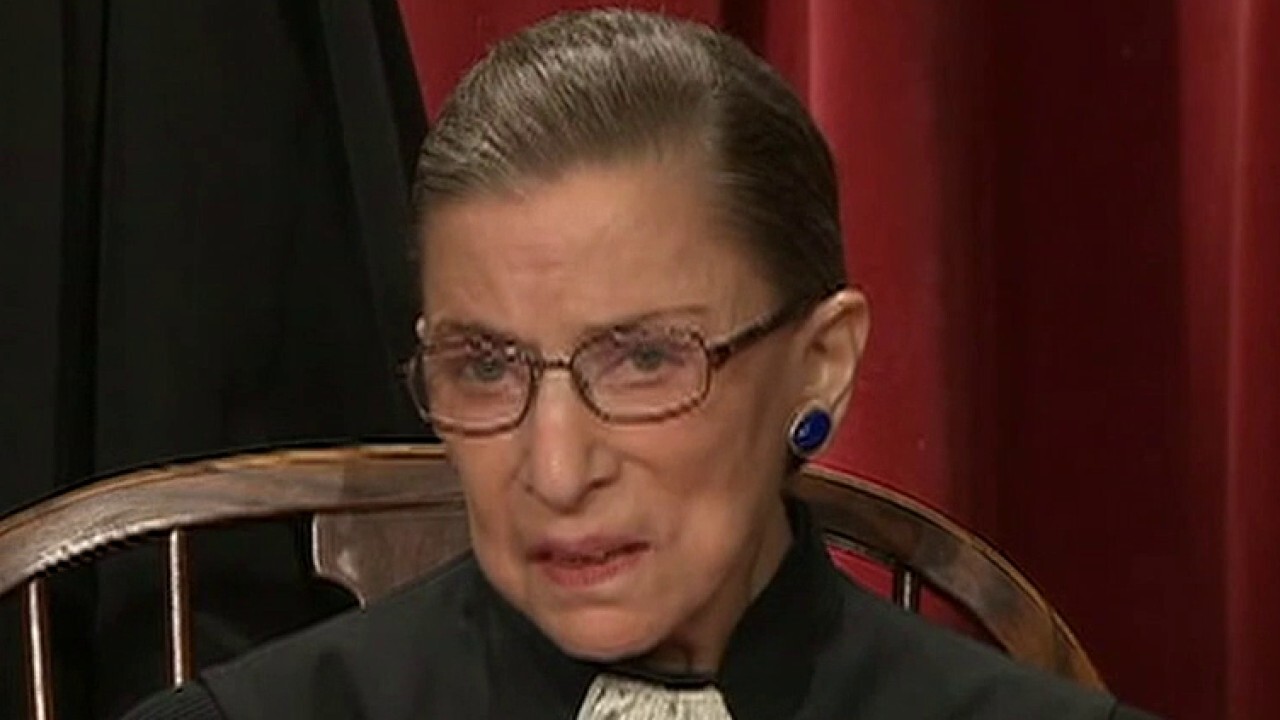 Sen. Susan Collins, R-Maine, has also said she would not vote to fill a Supreme Court vacancy in October of an election year. “I think that’s too close, I really do,” she said, according to a reporter with the New York Times.

Why should Americans be required to suffer the loss of liberty so that pledges that should never have been made in the first place are honored?

Sen. Lindsey Graham, R-S.C., told an audience at an event held by The Atlantic in October 2018, “If an opening comes in the last year of President Trump’s term, and the primary process has started, we’ll wait to the next election.” 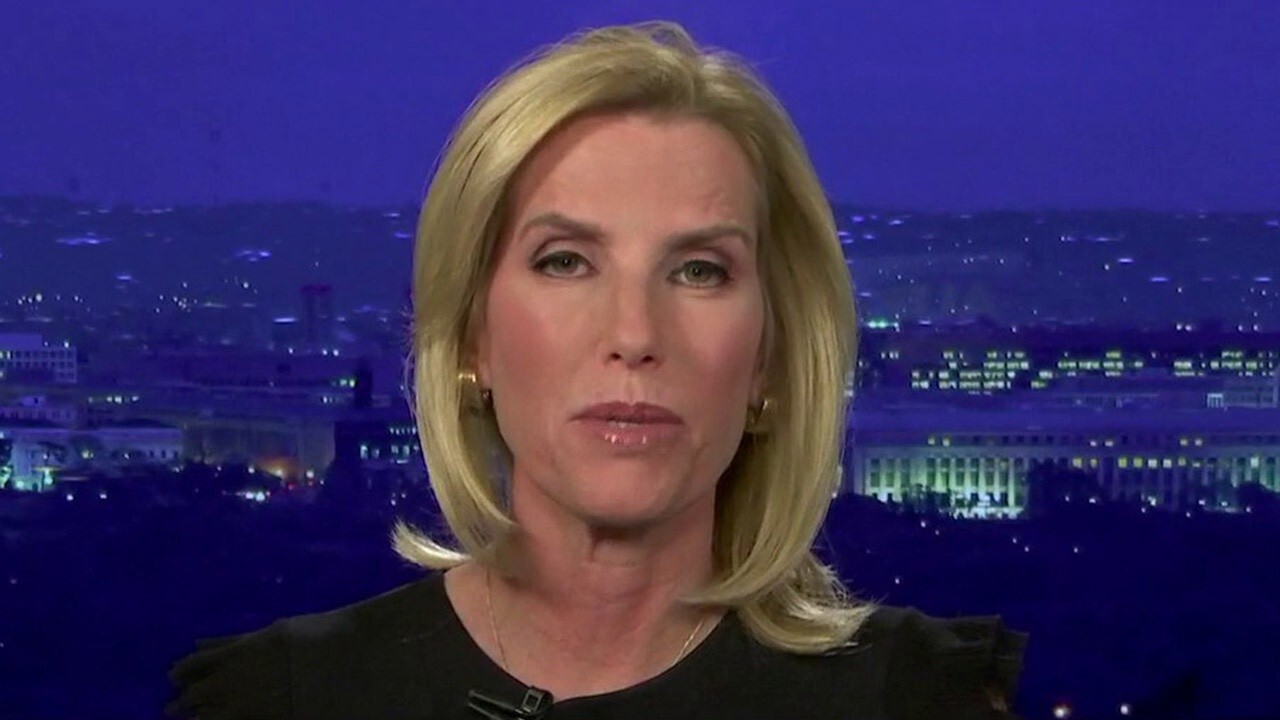 Because Republicans only control 53 votes in the Senate, if four Republican senators or more were to choose not to vote for President Trump’s next Supreme Court nominee, it is possible that Democratic presidential nominee Joe Biden could be given the opportunity to select Ginsburg’s replacement, should he win in November.

MURKOWSKI, PRIOR TO GINSBURG PASSING, SAID SHE WOULD NOT VOTE TO CONFIRM A NOMINEE TO SUPREME COURT BEFORE ELECTION

Conservatives cannot, under any circumstances, allow this to occur.

I sympathize with those senators who have made promises in the past and wish to honor them. Honesty is, of course, important, and honoring promises under difficult political circumstances is a rare trait in Washington, to say the least.

However, the Republican senators who made promises not to fulfill Supreme Court seats close to an election have a more important duty than upholding political promises made in days, months or years past: ensuring that the rights of all Americans are protected. They can do that by filling Justice Ginsburg’s vacant seat with a constitutionalist who will promise to faithfully interpret the Constitution in line with the intentions of those who passed it into law.

The senators who pledged not to fill a vacant Supreme Court seat under the present circumstances should never have made those promises and if they are forced to pay the price in November for making foolish, irresponsible commitments, then so be it.

The rights of the people are more vital and sacred than political promises or winning elections. Why should Americans be required to suffer the loss of liberty so that pledges that should never have been made in the first place are honored?

The left has long devoted itself to judicial activism and fighting to fill Supreme Court seats with justices who invent “rights” that never before existed and who continuously support expanding the authority of the federal government, in direct contradiction to the desires of those who wrote the Constitution and the state officials who ratified it on behalf of their citizens.

If Biden becomes president and is permitted to choose Ginsburg’s replacement, he will no doubt continue this longstanding progressive tradition.

He must be stopped, regardless of the political consequences.

Justin Haskins is the executive editor and a research fellow at The Heartland Institute and the editor-in-chief of StoppingSocialism.com. He's the author of "Socialism Is Evil: The Moral Case Against Marx's Radical Dream." Follow him on Twitter @JustinTHaskins.