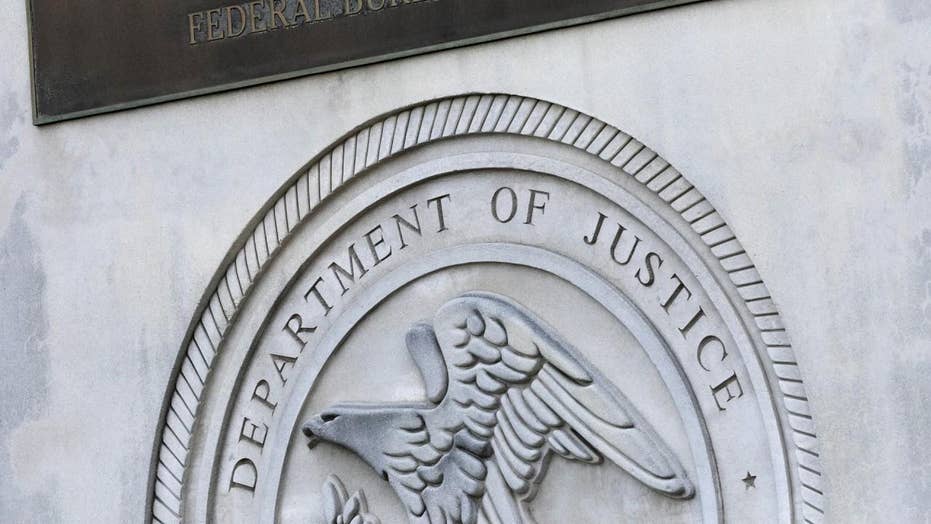 Legendary criminal defense attorney Clarence Darrow once observed: “There is no such thing as justice — in or out of court.”  U.S. District Judge Emmett Sullivan has proved Darrow correct.

Sullivan, who presides over what the Justice Department now admits was the wrongful prosecution of President Trump’s former National Security Adviser Michael Flynn, refuses to dismiss the case despite an outstanding order from a higher court to do so.

Sullivan seems determined to send an innocent man to prison — evidence and the law be damned. Judges like Sullivan led Darrow to conclude that the illusive pursuit of justice in an American courtroom is a “horrible business.”

Exhibit A in support of Darrow’s thesis is the latest lawless action by Sullivan. Having been directed last month by a three-judge panel of the U.S. Circuit Court of Appeals for the District of Columbia to dismiss the false statements charge against Flynn — a retired Army three-star general — Sullivan continues to defy the higher court.

On Thursday, through his attorney Beth Wilkinson, Sullivan filed a petition demanding that the entire appeals court rehear the matter in what is known as an “en banc” review.

Sullivan has no legal right to make such a request. Under the law, he has no standing to protest the original order and seek a rehearing.

In our system of justice, the right of review extends only to the litigants themselves — defendants, plaintiffs, and in certain circumstances prosecutors. This is well established.

Judges, who are supposed to be neutral arbiters, can contest nothing from a higher court. But Sullivan has proven to be anything but neutral. His biased conduct and demonstrated animosity toward Flynn is a disgrace to the bench.

Federal courts have consistently held that “it is procedurally improper for a district judge to enter an appearance in an appeal … whether as a party, intervenor, or amicus.”  (Ligon v. City of New York, 736, F.3d 166, 2013). This is so because “a district judge has no legal interest in a case or its outcome, and, consequently suffers no legal injury.”

In other words, it is the role of a judge to dispense due process, not receive it. A judge serves as a disinterested adjudicator, not a self-interested party.

The only time a judge can enter an appearance during an appeal is if the higher court invites or orders the judge to do so. The full circuit court has not done this.

Flynn has been the victim of a shameful injustice

Sullivan is now insinuating himself further into the appellate process, which only underscores his conspicuous lack of impartiality. He has abdicated his ethical responsibilities to follow the law and to decide cases fairly, without favor or prejudice.

Sullivan’s new challenge of a higher court order is an audacious affront to judicial authority. As the 9th U.S. Circuit Court of Appeals explained in another case: “In the scheme of the federal judicial system, the district court is required to follow and implement our decisions just as we are oath- and duty-bound to follow the decisions and mandates of the United States Supreme Court.”  (Real v. Yagman, 484 U.S. 963, 108 S.Ct.450, 98 L.Ed.2d 390, 1987).

With no legal right to contest the existing order from the D.C. Circuit Court, Sullivan must abide by it.

The case against Michael Flynn should never have been brought by Special Counsel Robert Mueller’s team of partisan prosecutors. Flynn committed no crimes.

The FBI under then-Director James Comey had no legal or legitimate reason to even interview Flynn.

Recently revealed exculpatory documents — deliberately concealed by unscrupulous prosecutors — show that Flynn was set-up and framed with false accusations. Then, under a torrent of threats and duress (as well as bad advice from his prior conflicted counsel), Flynn was coerced into a guilty plea. The record is replete with proof.

None of this appears to matter to Sullivan. Instead of punishing the unconscionable government actors who fabricated the case against Flynn, Sullivan has proposed that he might manufacture a new charge of perjury contempt against the defendant.

Why? Because Flynn had the temerity to proclaim his innocence and seek to withdraw his plea.

Sullivan represents the antithesis of an objective and honorable jurist. He is a rogue judge with an agenda.

By unilaterally pursuing a case that prosecutors decided to drop, Sullivan has usurped the power of the executive branch of government and blatantly violated the separation of powers. Sullivan now wants a “do-over” on the hearing he previously lost.

On Friday the circuit court gave Flynn’s lawyers 10 days to respond to Sullivan’s petition for a rehearing and also granted the Justice Department the right to file a brief if it so chooses. Both will argue that Sullivan has exceeded his authority and that his petition lacks a procedural basis recognized by law.

In the end, The D.C. Circuit Court should reject Sullivan’s bid for a new hearing, if for no other reason than he had no right to request it. It should then issue a supplemental order giving Sullivan five days to comply with its initial directive to dismiss the case.

If the judge continues to obstruct the appellate court, he should be held in contempt and/or face proceedings for his own removal.

Flynn has been the victim of a shameful injustice at the hands of Comey’s confederates and Mueller’s ensemble of unprincipled prosecutors. The harm has been compounded by Sullivan’s contumacy.

Whereas judges are impelled to respect the law, Sullivan seems to hold it in contempt. His continued presence on the bench only serves to undermine confidence in our system of justice and fidelity to the rule of law.

Gregg Jarrett is a Fox News legal analyst and commentator, and formerly worked as a defense attorney and adjunct law professor. He is the author of the No. 1 New York Times best-selling book “The Russia Hoax: The Illicit Scheme to Clear Hillary Clinton and Frame Donald Trump.” His latest book is the New York Times bestseller "Witch Hunt: The Story of the Greatest Mass Delusion in American Political History"