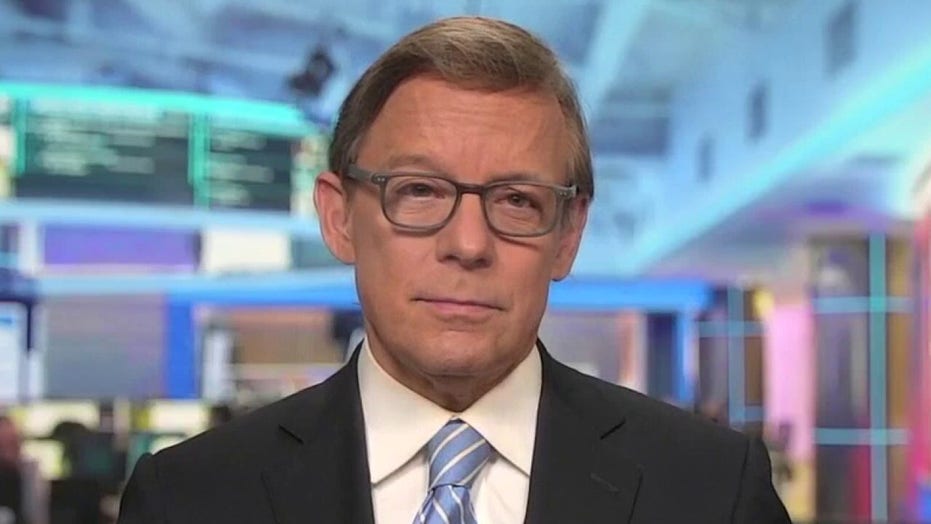 A new case in New Jersey as disputed claims enter the presidential campaign.

In their cynical attempt to rewrite the rules of the 2020 election, Democrats are ignoring distinctions between absentee ballots and universal mail-in voting.

In California, Democratic Gov. Gavin Newsom is trying to use an executive order to send mail-in ballots to every voter in his state — ballots that can then be picked up and delivered to election authorities by partisan activists under California’s “ballot harvesting” law.

Democrats, however, are not content with changing the rules in deep-blue California alone. To get Former Vice President Joe Biden into the White House they want them everywhere. Just weeks ago, House Speaker Nancy Pelosi, D-Calif., tried to hold vital coronavirus relief money hostage until Congress imposed similar rules on the entire country.

She was thwarted by the Republican minority in Congress, but similar efforts are underway elsewhere, most perniciously in the form of lawsuits in states such as Nevada and Florida aiming to force those states to adopt California-like voting procedures — always justified, of course, as a means of protecting Americans from the coronavirus.

This is nothing more than a blatant political power play, and the ease with which the left is trying to dismiss the very real opportunities for fraud and gamesmanship that mailing a ballot to every registered voter in America creates.

The President was very much on point when he cited the recent criminal charges related to allegations of widespread fraud in a New Jersey election that was conducted under the very same rules Democrats want to impose nationwide for November.

To be clear, for voters who genuinely need them, absentee ballots are already available in one form or another in all 50 states. The only reason Democrats are so desperate to implement universal mail-in voting is so they can expand their questionable ballot-harvesting practices across the country. They are nakedly attempting to exploit the pandemic to get an edge in the election.

As Republicans in the House of Representatives detailed in a recent report, ballot harvesting comes with practically no oversight, leaving it vulnerable to fraud and abuse — partisan poll workers could easily pressure voters into filling out their ballots a certain way, alter ballots to favor their own party or simply neglect to deliver ballots collected from Republican-leaning precincts. Mail-in voting, even without large-scale ballot-harvesting efforts accompanying it, is equally as vulnerable to the exact same kind of fraud.

The supposed dangers of Americans physically going to polling places more than five months from now is a bad-faith cover story. Multiple in-person special elections and primaries have taken place over the past two months, as the pandemic was at its peak, without catastrophic consequence. Moreover, strong, scientifically-based protocols now exist for carrying out such elections more safely in the future.

The real reason Democrats are pushing for universal mail-in balloting has nothing to do with the global pandemic which originated in China; they simply believe it will help them win elections. After a preliminary win in a Wisconsin Supreme Court race, it is plainly obvious that Democrats see a shift to mail-in voting as a way of making their job easier.

The left has viewed the coronavirus pandemic as a political “opportunity” from the start.