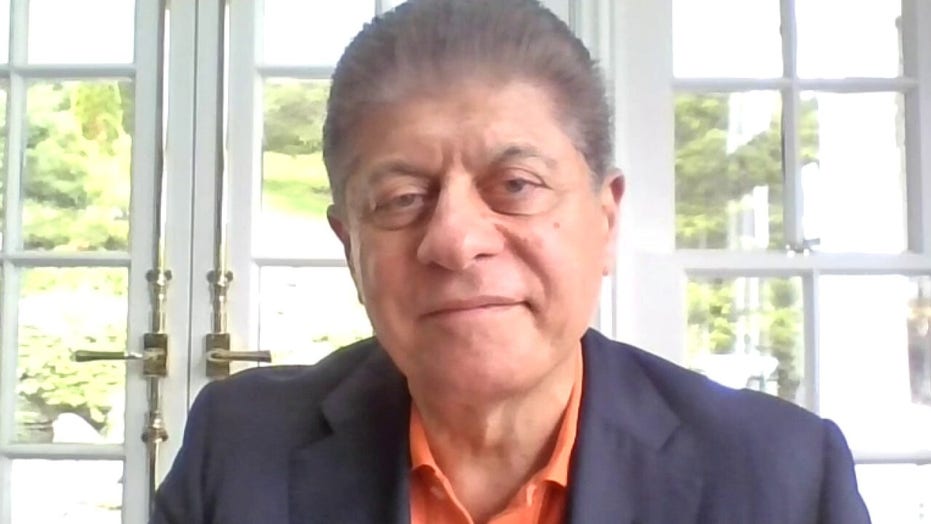 The governors of all 50 states and the mayors of many large cities have assumed unto themselves the powers to restrict private personal choices and lawful public behavior in an effort to curb the spread of COVID-19.

They have done so not by enforcing previously existing legislation but by crafting their own executive orders, styling those orders as if they were laws, using state and local police to enforce those so-called laws and – presumably when life returns to normal and the courts reopen – prosecuting the alleged offenders in court.

It is hard to believe that any judge in America would permit a criminal trial of any person for violating a standard of behavior that has not been enacted into law by a legislature.

We know this because under our system of representative government, separated powers and guaranteed liberties, only the legislative branch can craft laws and assign punishments for noncompliance. This is Constitutional Law 101.

Supreme Court Justice Neil Gorsuch has written that the executive branch cannot enforce a law that it has written. If it does, we will have approached tyranny.

Have we approached tyranny already?

During the past eight weeks, governors and mayors have closed most businesses, public venues and houses of worship, prohibited public assembly and restricted travel – all of which they have unilaterally decreed to be nonessential.

That Orwellian truism has been manifested like never before here in America, where executive branch officeholders have used state and local police to restrain people from engaging in private and public behavior that they concede was lawful two months ago because today it is not deemed “essential.”

The lockdown orders are all unlawful because none of them – none – has been enacted by a legislature, and all of them – all – interfere with fundamental liberties, each of which is guaranteed – guaranteed – by the Constitution.

The government in America – state or federal – has no power and no right to determine what goods, services and venues are essential.

Please don’t misunderstand me. I recognize the scientific value of personal efforts to control contagion. But under the Constitution, these social-distancing, wear-your-mask, shut-your-business, stay-at-home edicts constitute mere recommendations that should induce rational voluntary compliance, because the government in America is without lawful power to compel compliance.

The governors complain about resistance. They need to know that Americans will resist efforts to interfere in behavior that remains as moral, natural, lawful and constitutional as it was 60 days ago.

Last week, President Trump, sounding fed up with gubernatorial lockdown orders, declared that religious worship is essential – meaning, in his opinion, all houses of worship should be opened – and he offered that he was prepared to “override” any governors who disagreed with him.

When he realized that he lacked any authority to override even unlawful gubernatorial decrees, he dispatched the Department of Justice to begin filing challenges to governors in federal courts and to argue that constitutional freedoms are being impaired by the states.

I applaud this, but it is too little, too late. Where was the Justice Department when Catholic priests were threatened with arrest for saying Mass or distributing palms, and when rabbis were put in COVID-19-infested jails for holding funerals? At all these religious events, folks freely chose to exercise their freedom to worship; and to take their chances.

These Justice Department interventions provoked the question: Who should decide what goods, services or venues are essential – the states or the federal government? The question is Orwellian, as the answer is: neither of them.

The government in America – state or federal – has no power and no right to determine what goods, services and venues are essential.

What is essential to the laborer or student or housewife may not be essential to the former Goldman Sachs partner who was elected governor of New Jersey, and who decreed last week, “It shall be the duty of every person or entity in this State ... to cooperate fully” with his orders; or essential to the ideologue who is mayor of the Big Apple and who, for all his professed liberality, threatened to close permanently – permanently – businesses and houses of worship that flaunt his guidelines.

A duty is undertaken voluntarily or by nature, not by executive command, Gov. Murphy. And the government cannot take property away from its owners except for a legitimate public use and only for just compensation, Mayor de Blasio.

Governors and mayors can make all the dictatorial pronouncements and threats that they wish. But they cannot use public assets to enforce them. And when they seek to use force, those from whom they seek it should decline the offer.

In America, we decide for ourselves what produces happiness. We have never delegated to the government – ever – the power to make personal choices for us.

And some of us are willing to take chances and even do “nonessential” things. The essence of the freedoms for which we have fought since 1776 is the liberty to be ourselves.

Andrew P. Napolitano, a former judge of the Superior Court of New Jersey, is the senior judicial analyst at Fox News Channel.