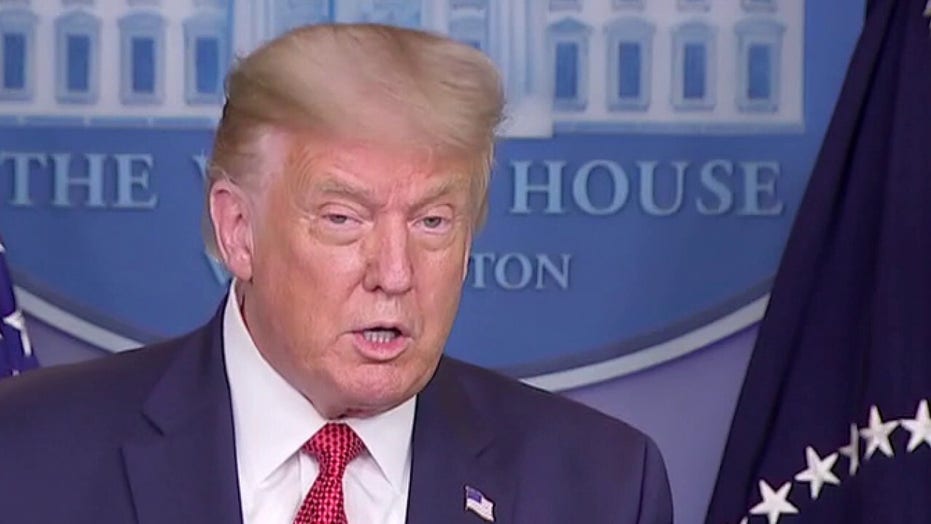 'Out system is not equipped for it,' says President Trump weighing in on mail-in voting data out if Virginia

Washington used to abide by the maxim: “Politics stops at the water’s edge.” Those days are gone.

Consider the reaction to a recent unclassified overview of foreign threats to the 2020 elections delivered by National Counterintelligence and Security Center Director William Evanina. It should have sparked sober discussions of how to safeguard our electoral process. Instead, it triggered a fusillade of partisan screeds, each aimed primarily at knocking one’s political opponents.

What a massive disservice to the American people, whose main interest is in seeing their vote count.

The apoplectic pundits would have us believe that foreign efforts to influence the elections have everything to do with helping one candidate or another win. They don’t. Foreign powers have tried to meddle in our elections — through overt action and covert manipulation — since we started having elections.

Election meddling is part of foreign statecraft. Perhaps the most expansive foreign effort to bend the American electorate came in the years leading up to Pearl Harbor. Our British cousins really wanted to tilt a neutral America their way in the battle against the Axis powers. Jennet Conant presents the story beautifully in “The Irregulars” (2008). It might surprise some to know that FDR knew about this at the time. On occasion, he used it to his benefit.

Then, as now, the appropriate response to any activity that threatens election integrity is not to ask: “How can I use this to bash my political opponents?” Rather, the question to ask is: “What is the appropriate, proportional and responsible way to deal with this threat?” 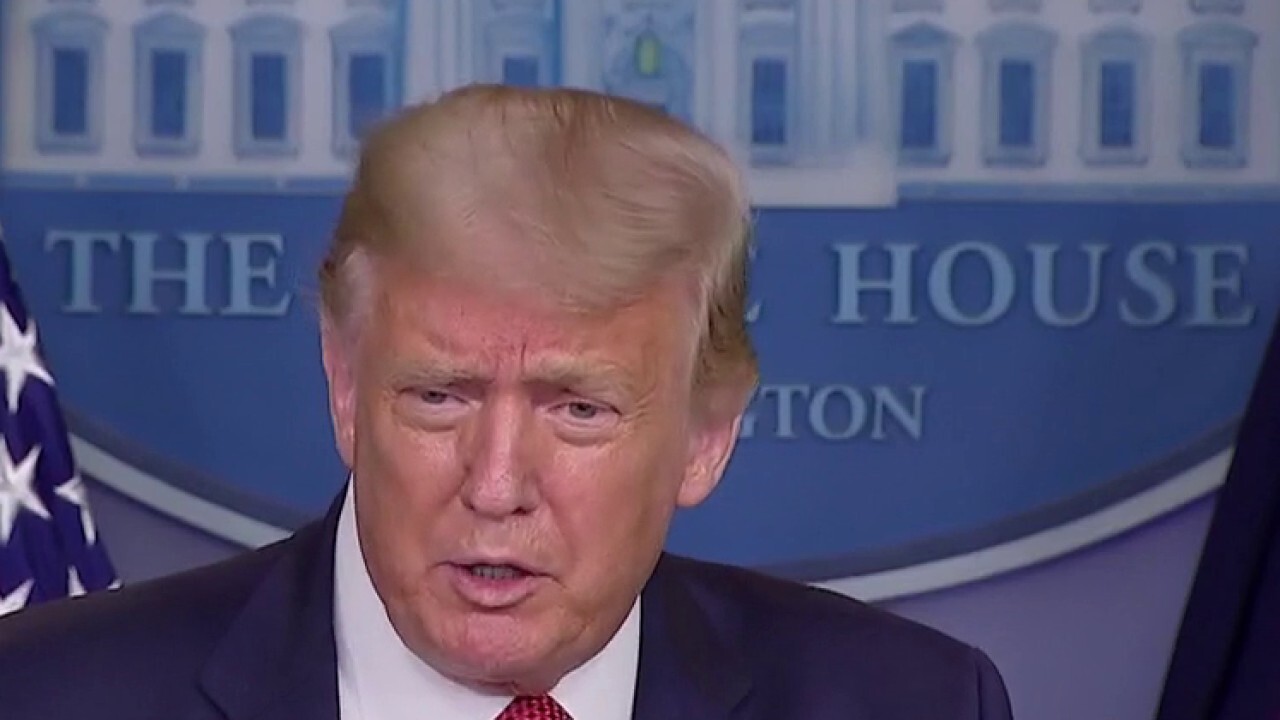 So much of the reporting and commentary surrounding the release of the Evanina’s unclassified intelligence assessment was so wrong, it is hard to know where to start.

Few reports bothered to parse the nature of the threats. Generally, there are two: efforts to actually manipulate and change voting outcomes and efforts to influence voters.

Efforts to actually change votes are an issue that the government already takes very seriously. There is no proof that the Chinese, Russian, Iranian or any other foreign government changed or interfered with balloting during the 2016 election. Even so, allegations of wrong-doing led federal and state governments to significantly beef up their ballot protection efforts for the 2018 elections. That effort has continued as we head toward this November’s elections.

Every vote cast illegally undermines the integrity of the system and the rights of legitimate voters. In close elections, fraud could undermine our democratic will. Those wishing to preserve the integrity of our elections should worry less about foreign interference and concentrate on pressing state and local election authorities to adopt practices and provide oversight to assure that every legitimate vote is counted, and every bogus vote gets spotted and tossed out.

But what about that other phenomenon: foreign efforts to influence American voters? Certainly these efforts are being made. But how much of an impact do they have?

Politician, parties and PACs already spend tens-of-billions of dollars trying to influence our decisions as to who gets our votes. Influence-spending by foreign powers is but a drop in the bucket.

Nor are American voters hopelessly naïve. Knowing that some of the voices they hear are not legit makes voters warier, making them a harder target for foreign influencers.

The American electorate is deeply divided. But it’s divided for many reasons — reasons that have nothing to with foreign manipulation and, in most cases, are impervious to it. Foreign policy issues typically take a backseat to domestic policy considerations in U.S. elections, and that certainly appears to be the case this year. It’s hard to believe many Americans will be led to switch their votes because they believe Beijing or Moscow loves or hates their candidate.

Furthermore, however, folks feel about “Big Tech” there is no question that America’s social media giants have made an effort to either block foreign influences or make customers more aware of their presence. Twitter, for example, recently started labeling Chinese news sources as government-sponsored media. Social networks routinely try to cull trolls from their ranks.

Is there more we can do to tell Beijing, Moscow and Tehran to get lost this election season? Sure. The government can punish illegal activity. We can use our intelligence services to understand and undermine their actions. Civil society can help bring transparency to foreign influences. All this will mitigate the threat even further.

What does not help is we do our enemies work for them and use their ill-intended behavior to bash each other.