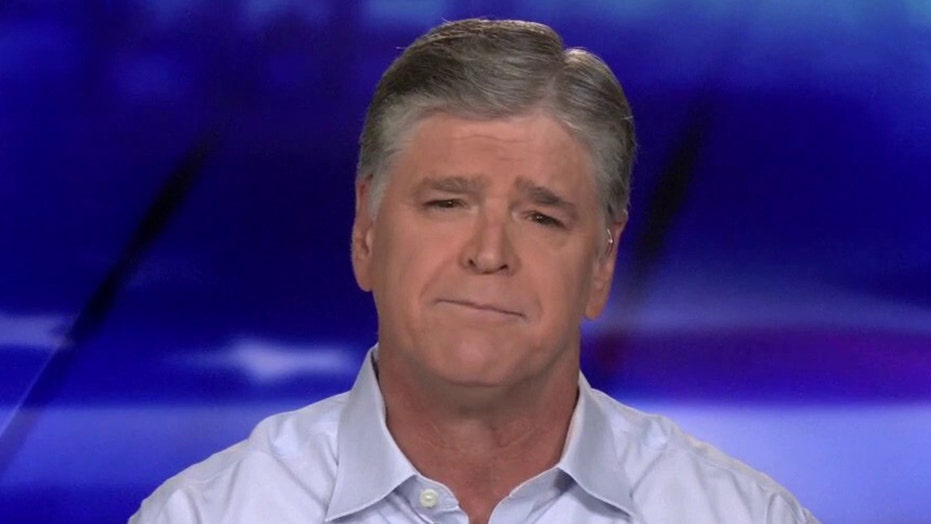 Sean Hannity breaks down what's at stake in the 2020 race and discusses his new book on 'Fox &amp; Friends'

This column has been adapted from Sean Hannity's new book, "Live Free Or Die: America (and the World) on the Brink"

On December 18, 2019, Democrats did to Donald J. Trump what they’d promised from the moment he was elected: they impeached him.

That vote had nothing to do with telephone calls to the Ukrainian president, or quid pro quos, or obstruction of Congress. It had nothing to do with high crimes or misdemeanors—or even impropriety. It was not about “protecting national security,” or “upholding the Constitution,” or any of the dishonest arguments Democrats gave for their vote.

Impeachment was instead the foreordained outcome of the left’s psychotic rage against President Trump. They were unable to accept that he won the 2016 election. This president, as a result, lives rent-free in their heads, every second of every day. It’s become a sickness.

The Ukraine allegations were actually just a subset of the much bigger trap the left was laying—what would become the Russia witch hunt. Even as Trump prepared to take office, Comey was doubling down on the Clinton dossier, Obama officials were unmasking transition team members, and the Obama DOJ was pursuing its crazy Logan Act claims. The Obama and Washington-bureaucrat and media machines were out to destroy Trump from the very beginning.

The radical left spent nearly three years on the Russia hoax, betting that Robert Mueller would give them the goods to undo the 2016 election. Democrats were so convinced of their win that in early March 2019—before Mueller finished his work—Judiciary chairman Jerry Nadler laid the groundwork for impeachment by opening an investigation of “alleged obstruction of justice, public corruption, and other abuses of power by President Trump” and his associates.

And even after the special counsel proved an utter dud, Nadler and his comrades kept it up. They held more hearings, issued more subpoenas. They expanded their impeachment “proceedings” into Trump’s finances, pardons, inaugural committee, and Stormy Daniels.

It wasn’t just rage fueling this gutter politics, it was escalating Democratic worry that they might lose to Trump again. Here’s how Al Green, a Texas congressman, put it in May 2019: “I’m concerned that if we don’t impeach this president, he will get re-elected.”

On August 12, a Deep State Democrat working in the intelligence bureaucracy filed a “whistle-blower” complaint alleging Trump was “using the power of his office to solicit interference from a foreign country in the 2020 election.”

By mid-September, Democrats had leaked the outlines of the Ukraine story and the media mob was spinning it 24/7. So it went for nearly five more hysterical months.

Sean Hannity currently serves as host of FOX News Channel鈥檚 (FNC) Hannity (weekdays 9-10PM/ET). He joined the network in 1996 and is based in New York.聽Click here for more information on Sean Hannity.聽