Biden says 'you ain't black' if torn between him and Trump, in a dustup with Charlamagne tha God

I am four generations removed from slavery and have been black all my life, but according to comments made Friday by former Vice President Joe Biden I’m not black because I support President Trump.

Since when did a 77-year-old white liberal gain the right to strip me of my cultural identity, biological features, and history of chattel slavery and tell me I “ain’t black” because I stand for conservative values as a first-generation Republican?

The presumptive Democratic presidential nominee told the host of “The Breakfast Club” radio program Friday: “If you have a problem figuring out whether you’re for me or Trump, then you ain’t black.”

JOE BIDEN EXPRESSES REGRET OVER 'YOU AIN'T BLACK' COMMENTS: ‘I SHOULDN'T HAVE BEEN SO CAVALIER'

Admittedly, Biden gave a half-hearted walk-back of his comments later in the day that was almost as dismissive and insulting as his initial comments.

Biden told a black business group that he “shouldn’t have been such a wise guy.”

He acted as if what he said was correct in substance, but just poorly worded. In fact, Biden used broken English, in a stereotypically black voice, to make the point that Democrats in general – and he in particular – own the black vote. 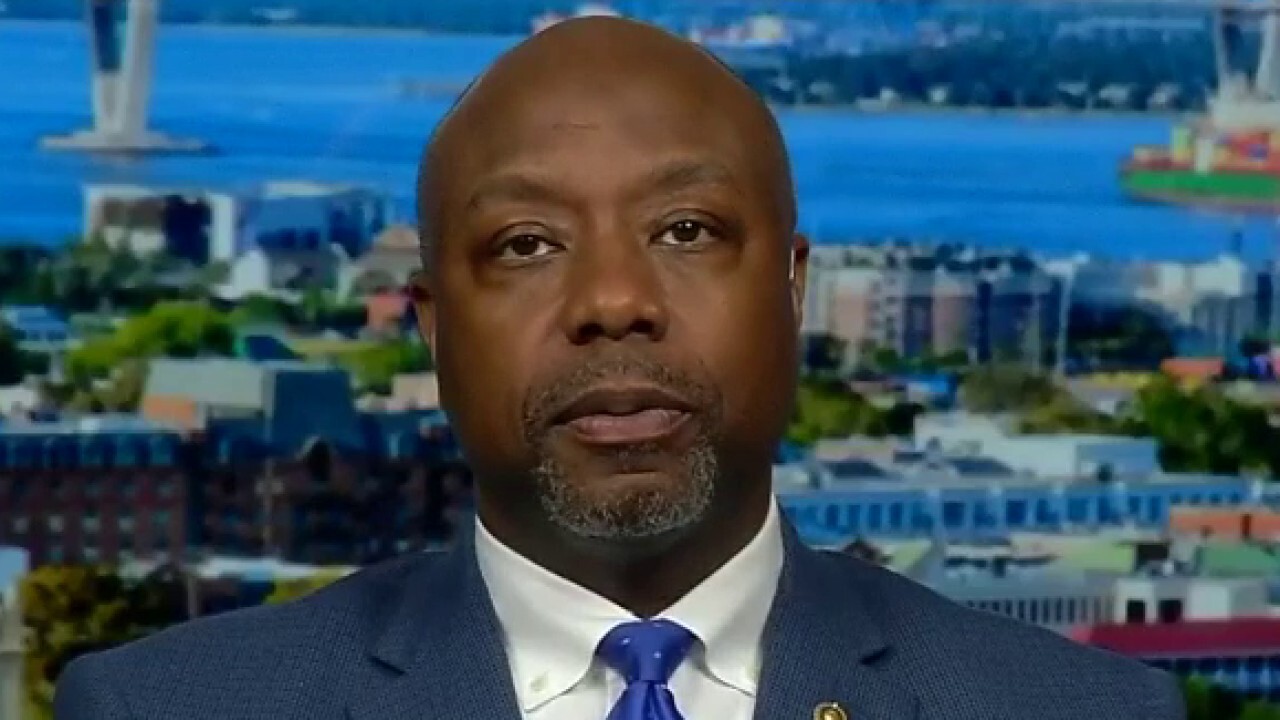 Trying to make amends for his earlier comments, Biden said later in the day: "No one should have to vote for any party based on their race or religion or background."

But Biden’s real views were clear from his first comments: the Democratic Party takes the black vote for granted and is willing to defend his racist comments because the party’s only focus is on winning elections at any cost.

Since when did a 77-year-old white liberal gain the right to strip me of my cultural identity, biological features, and history of chattel slavery and tell me I “ain’t black” because I stand for conservative values as a first-generation Republican?

Biden clearly does not believe that an intelligent, reasonable, melanin-blessed individual could possibly prefer President Trump in the November election. This is despite the fact that Trump presided over the lowest black unemployment rates in U.S. history until the coronavirus pandemic hit and signed the most far-reaching criminal justice reform bill in history.

Biden’s claim to our vote? He happened to work for a black president.

This is ridiculous. Let me compare my choices side by side. 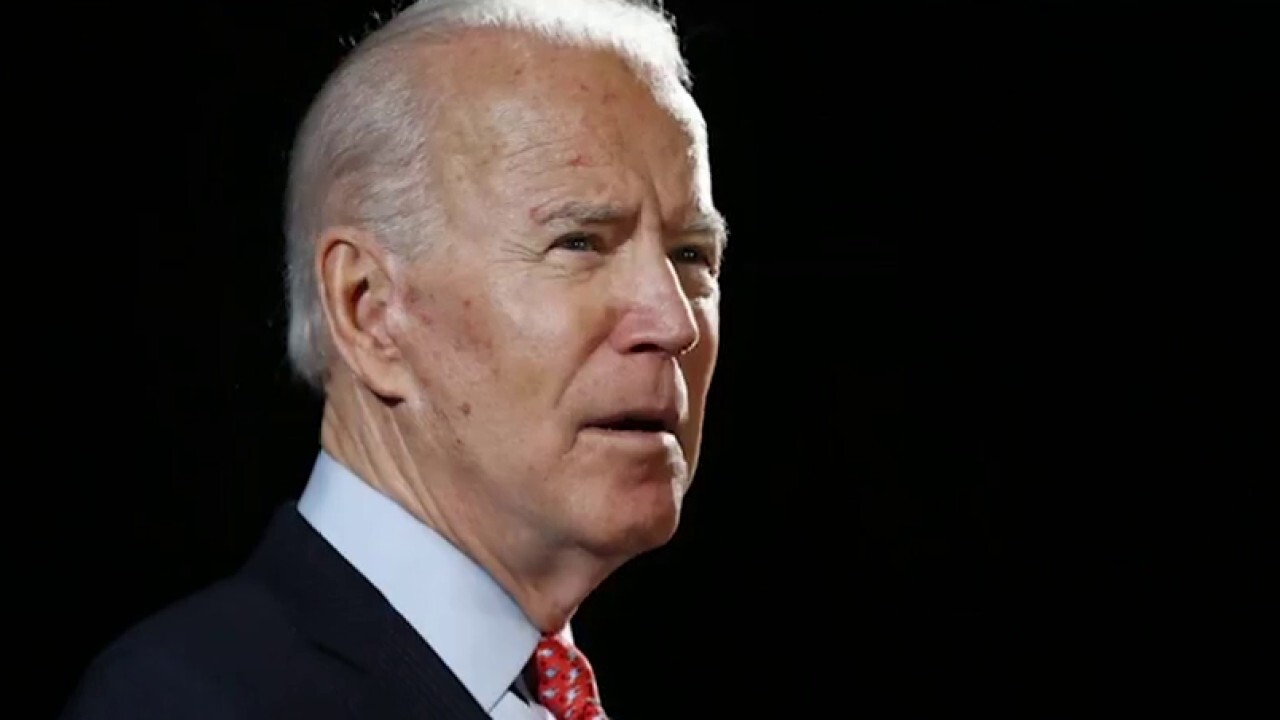 Let’s start with President Trump. I worked on Capitol Hill when the president’s tax reforms were approved. These reforms and cuts in taxes – along with Trump’s regulatory relief – arguably created an economy that employed more black Americans, Asians and Latinos than ever in this nation’s history.

I also was a key drafter of the Opportunity Zones policy that has the potential to attract billions of dollars into the distressed communities where black Americans disproportionately reside.

Now let’s take a look at Joe Biden. Well, he worked for President Obama. Admittedly that’s not nothing. Many black folks recognize the impact of a white man being willing to take orders from a black man for eight years.

Since there is a reasonable argument that a black person can make not to vote for Biden, why does Biden feel comfortable saying what he said and saying it in a stereotypical, minstrel tone?

However, since he left the office of vice president, Biden’s problems with African-Americans have followed him.

Sen. Kamala Harris, D-Calif., accused Biden of racism for working with segregationist Democrats as a senator to block busing to integrate schools.

During the debates among Democratic presidential candidates, another black candidate at the time – Sen. Cory Booker of New Jersey – piled on and accused Biden of racism.

Even potential Biden running mate Stacey Abrams of Georgia, who is also black, has played the race card, strongly implying that Biden would be a racist should he fail to pick a vice presidential running who is not black, not female, and well … not her.

Since there is a reasonable argument that a black person can make not to vote for Biden, why does Biden feel comfortable saying what he said and saying it in a stereotypical, minstrel tone?

I think it's the same reason Hillary Clinton expected black people to believe she carries hot sauce in her purse (thereby implying that all black women do and she is relatable).

Biden mistakenly believes blacks will continue to support Democrats no matter what, and that we can be depended on to guilt any reluctant blacks into falling in line.

He is wrong on both counts and he will find out the hard way in November.

Here’s my message to Joe Biden: You associate being black with simple minds and broken English. But I am black, I know my own mind, and President Trump has my vote in November – not you.

Shay Hawkins served as lead policy adviser to Sen. Tim Scott, R-S.C., who was the first black man ever elected to both the U.S. House and Senate. A native Ohioan, Shay also served as a tax fellow to Rep. Jim Renacci, R-Ohio, where he was part of a team of tax attorneys that led the development of a comprehensive tax reform plan.