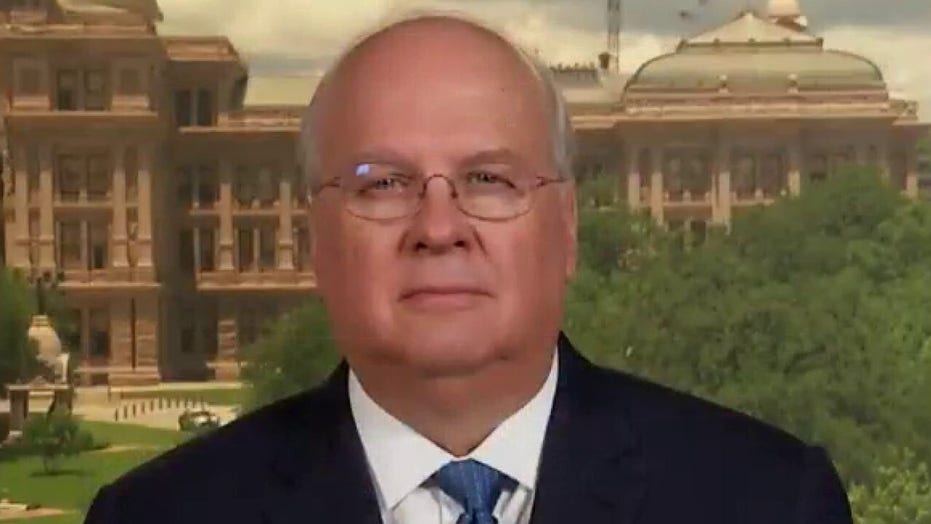 ‘If you have a problem figuring out whether you’re for me or Trump, then you ain’t black,” Joe Biden said Friday in an interview with Lenard Larry McKelvey, better known as “Charlamagne Tha God,” a co-host of the popular “Breakfast Club” radio show. Then all hell broke loose.

Mr. Biden’s remark was offensive, demeaning and dumb. Yet insulting every African-America voter who has considered supporting someone other than the former vice president drew attention away from another disturbing problem: Mr. Biden often speaks as if English were his second language. 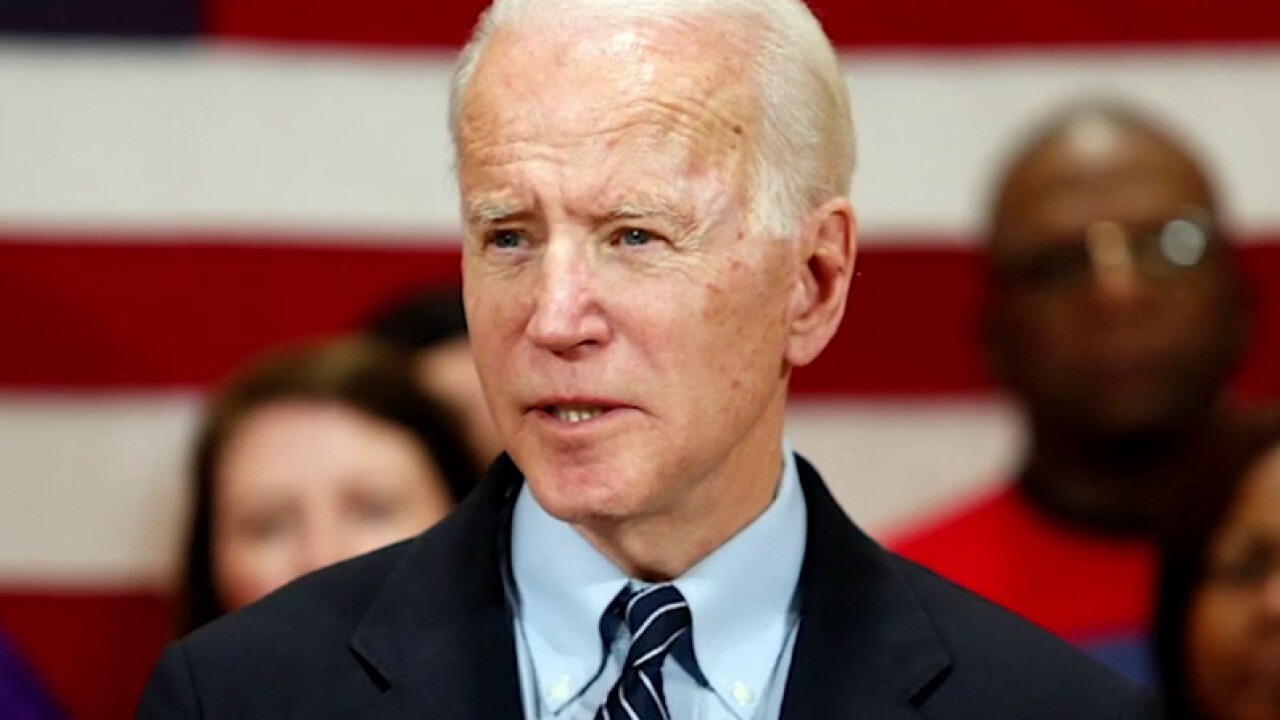 For example, when Mr. McKelvey asked if he had an agenda for blacks who feel Democrats take them “for granted,” Mr. Biden said “Absolutely” and then launched a convoluted assault on basic sentence structure.

Mr. Biden: “What would I say? Remember when I said Biden can’t win? The primaries? I kicked everybody’s ass. Excuse me. I won overwhelming. I told you when I got to South Carolina, I won every single county. I won a larger share of the black vote than anybody has, including Barack. I increased the vote in Virginia overwhelmingly by 70 percent. Look, what people don’t know about me is I come from a state has the eighth-largest black population in America—the eighth-largest. I get 96 percent of that vote for the last 40 years. They’re the folks, as they say out my way, brung me to the dance. That’s how I got elected every single time and everybody’s shocked. I get overwhelming support from the black leadership, young and old. Every poll shows me way ahead and it’s not just—I hear this, ‘Oh yeah, old blacks are with Biden, but young aren’t.’ Look at the polling data. Polling data, let’s say it’s off by half. Come on, man. Give me a little break here,” and so on.

Karl Rove joined Fox News Channel as a political contributor in February 2008. He also currently serves as a columnist for the Wall Street Journal. Mr. Rove helped organize the political-action committee American Crossroads. His latest book is "The Triumph of William McKinley: Why the Election of 1896 Still Matters" (Simon & Schuster, 2015). Follow him on Twitter @KarlRove.