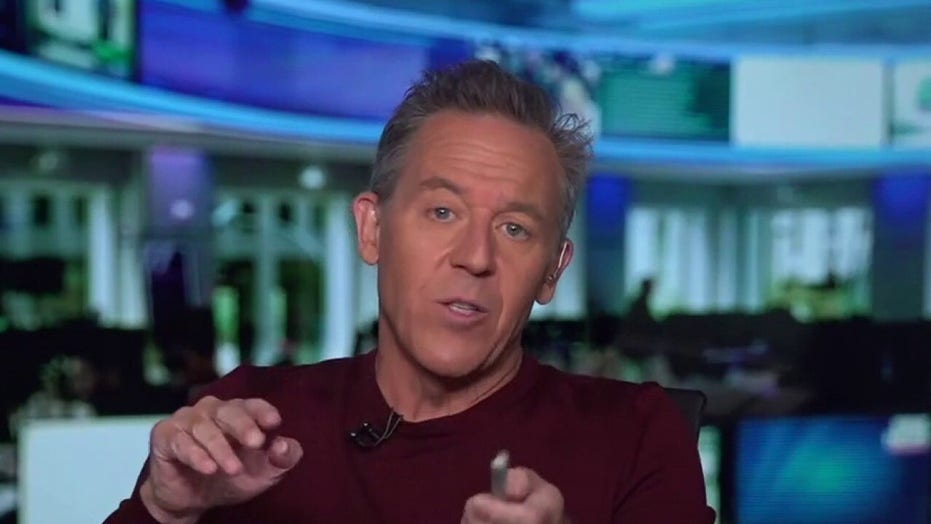 Jimmy Fallon had New York Gov. Andrew Cuomo on his show Monday night. I tell you this because otherwise no one would ever know.

Once again, Jim held Andy's feet to the fire, hammering him on the preventable deaths that occurred in New York's rest homes after the governor filled them with COVID-19 patients.

Jimmy Fallon: “What phase of dating are you currently in?”

Fallon: “I thank you so much for your leadership, you were there for us when we needed you, you still are there.”

Look, I get it. I'm told Fallon hosts a comedy show, but has there ever been a politician who got more of a free ride from the press and celebrities than Cuomo? Even during the worst of his response, he had his own public relations arm over at CNN.

In an interview the governor gave to his brother Chris on CNN, Chris held up a prop that was supposed to represent a gigantic nose swab and said: “This was the actual swab that was being used to fit up that double-barrel shotgun that you have mounted on the front of your pretty face.… Do you think you are an attractive person now because you’re single and ready to mingle? Do you really think you are some desirable single person?”

Gov. Cuomo replied: “I think beauty is in the eye of the beholder.”

Wow, that bit really killed. Literally. People died during that sibling act. But at least someone over at CNN has stones.

Anchor Jake Tapper told his viewers: “Andrew Cuomo seems to be on something of a victory tour congratulating the state and himself for defeating the virus. Even selling this poster, which shows his state getting over the mountain by bringing down the curve during the 111 days of hell, as the governor put it. The poster includes references to his daughters and a boyfriend, little inside jokes. There are no illustrations, however, of the more than 32,000 dead New Yorkers — the highest death toll by far of any state.”

That's going to make things tense at the CNN cafeteria.

Gov. Cuomo also said on Fallon: “We’re just worried the infections are going to come from the other states now, back to New York, which would be a tragedy.”

It’s already a tragedy — at least for America. Given that 65 percent of the cases that spread throughout the country originated from New York. Cuomo also bragged about the state's declining infection rate. But that's what happens when you run out of victims.

Still, the media prefer to focus on Florida, even though New York has eight times as many deaths and nearly twice as many infections — and Florida has roughly the same population as New York.

But Gov. Cuomo loves to smear Florida. And, oddly, so does CNN. Weird, isn't it? But Florida is run by a Republican that Chris Cuomo's brother, the governor, doesn't like!

Seems like a perfect story for the CNN media watchdog show called “Reliable Sources.” I'd say they're too busy watching Fox kick their network's butt — but unlike Chris Cuomo, I don't condone violence.

Greg Gutfeld currently serves as host of FOX News Channel's (FNC) The Greg Gutfeld Show (Saturdays 10-11PM/ET) and co-host of The Five (weekdays 5-6PM/ET). He joined the network in 2007 as a contributor. He is author of the new book, "The Plus: Self-Help for People Who Hate Self-Help."  Click here for more information on Greg Gutfeld.