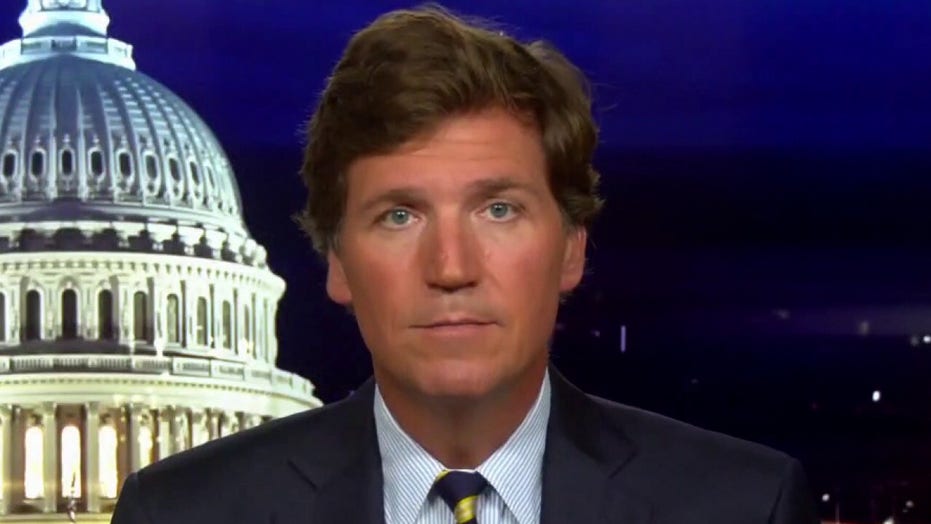 Tucker Carlson lauded President Trump's commutation of longtime Republican political consultant Roger Stone's prison sentence Friday, saying the 67-year-old had been the victim of a "nakedly political" set-up aimed to put him away for the rest of his "useful and expected life."

Stone was to report to prison Tuesday on charges of witness tampering and making false statements in connection to the Mueller investigation of alleged collusion between Russia and the Trump campaign.

"His arrest and his trial were nakedly political. It was a set-up," the "Tucker Carlson Tonight" host said. "The presiding judge, a political activist called Amy Berman Jackson, issued a gag order that prohibited Stone from defending himself in public or making a living. She bankrupted him as a result." 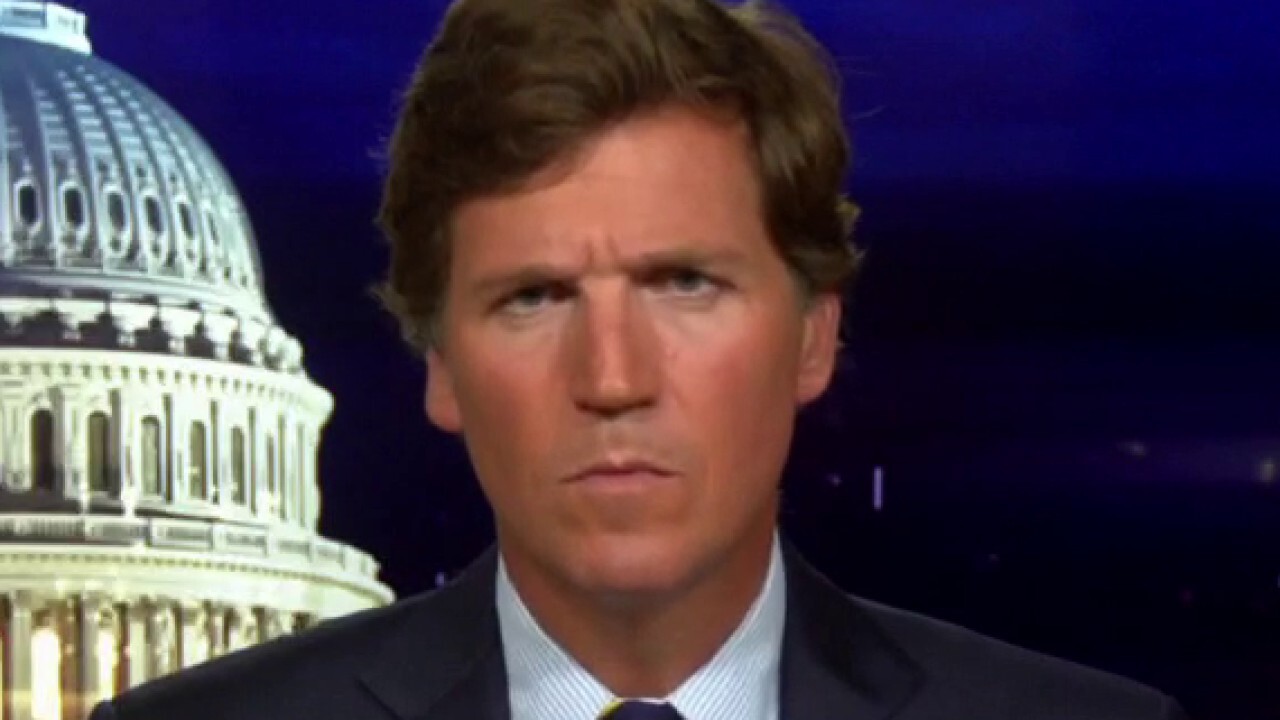 "Even though many public figures have faced no consequences for lying to Congress -- [former Director of National Intelligence] Jim Clapper, for example -- Stone was one of the few to face prison time. He would have faced more than three years, essentially a life sentence."

Carlson also warned his viewers to beware of "ghouls" who will claim that Trump violated the "rule of law" in commuting Stone's sentence.

"[They] will lecture you about how this is a violation of the rule of law, even as our most basic laws are ignored completely by the mob," he said. "They don't care about the law. They care about putting their political opponents in prison and tonight they're not going to be able to, thank God."