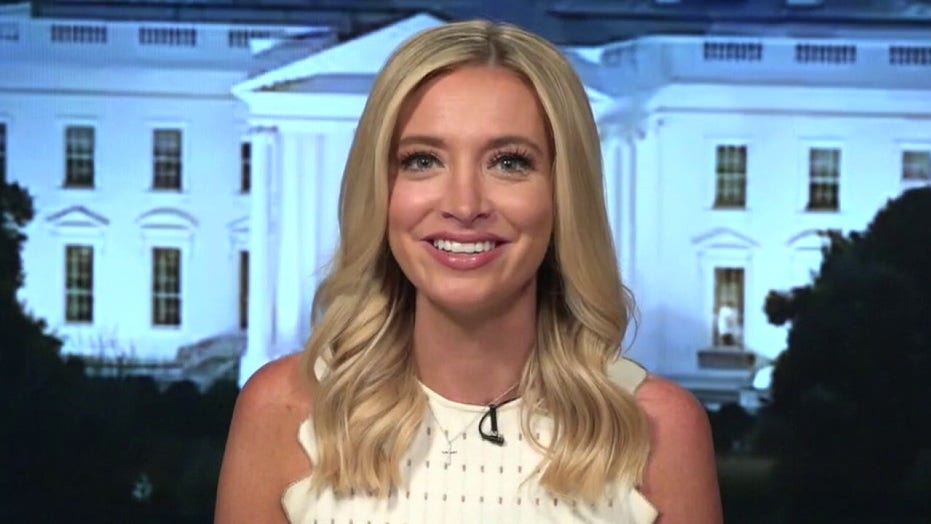 In an interview on "Fox News @ Night" with host Shannon Bream, McEnany advised that Democrats "go back and read the opinions" released by the Supreme Court on Thursday, claiming they were "rebuked."

"They were basically engaging in a political witch hunt trying to get these documents and they were rebuked by the court; they couldn't get access to those documents," she said. 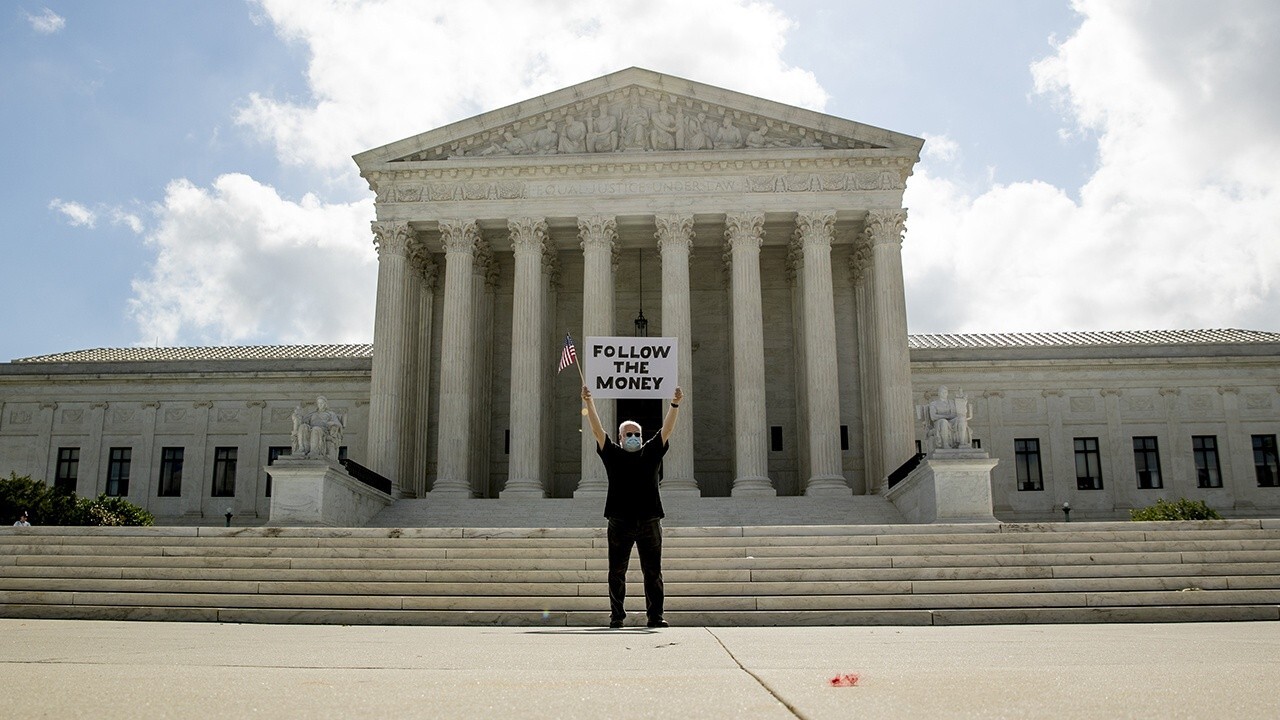 On Thursday morning, the high court deferred issuing a definitive ruling on whether Democratic House congressional committees could access the president's financial records, throwing the issue back to the lower courts. In addition, the Justices also ruled that Trump is not immune to a subpoena from Democratic Manhattan District Attorney Cyrus Vance Jr. over his financial and tax records. Both decisions were 7-2.

"And, the majority opinion from [Chief Justice John] Roberts actually laid out several ways for the president to proceed in court by making a bad faith argument with state law or by going the constitutional route, making a constitutional argument that the subpoena specifically is wrong," she said.

"I'd point back to what Jay Sekulow said: that there are several legal and constitutional arguments to be made in the lower court," said McEnany. "But, I would also note what we view as the absolute partisan harassment in which this subpoena was issued."

Alito took a softer approach than Justice Clarence Thomas. While stating that he believes "such subpoenas are not categorically barred," the House did not adequately illustrate their legislative needs for the subpoenas.

"[L]egislative subpoenas for a President’s personal documents are inherently suspicious," he wrote, asserting that such documents "are seldom of any special value in considering potential legislation."

"In this case, an elected prosecutor, a registered Democrat Cy Vance using a subpoena as a weapon to harass the president. So, that's the view here on our end. And, I'm glad that Justice Alito at least hinted to that in his dissent," McEnany concluded.