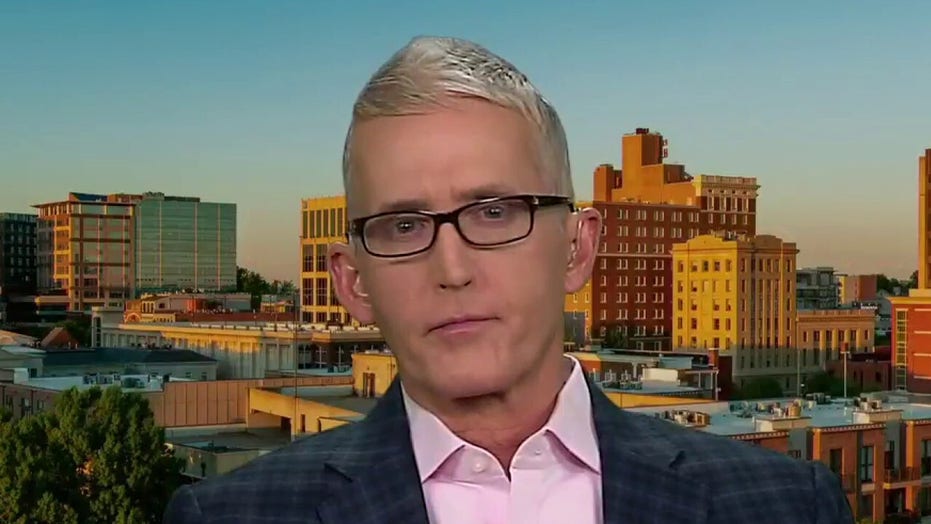 Gowdy: Call transcripts will be boring, nothing worthy of going after Flynn

Former House Oversight Committee Chairman and Fox News contributor Trey Gowdy reacted Friday to FBI Director Christopher Wray ordering an internal review of the Michael Flynn probe by asking, "What the hell have they been doing?"

"It's been four years ..." Gowdy said on "The Story". "I mean, this this happened in 2016 and 2017. So, I mean, it's not like he [Wray] just learned of the misconduct. We just learned of it, or some of your viewers just learned of it. He's known about it since the day he became the FBI director."

The FBI announced Friday that the the “after-action review” ordered by Wray will have a two-fold purpose: evaluating the FBI’s role in the case and determining whether any “current employees engaged in misconduct,” as well as identifying whether any “improvements” to FBI procedures might be warranted.

McCallum then asked Gowdy about calls from both parties for the release of transcripts of Flynn's calls with then-Russian ambassador to the U.S. Sergey Kislyak during the transition period between the Obama administration and the Trump administration in late 2016.

"I think when the transcripts are released, you're gonna be bored out of your mind and you're going to wonder, 'This is criminal? This is enough to target a three star general? This conversation?'" Gowdy said. "The ones that are available, I have read. I think the FBI told us they didn't capture all the calls, some of them they missed. I don't know what was on those, but you will be bored out of your mind."

The FBI's decision comes just two weeks after the Justice Department moved to drop its case against Flynn following the release of internal memos that raised questions about the nature of the investigation that led to Flynn’s December 2017 guilty plea to a charge of lying to the FBI.