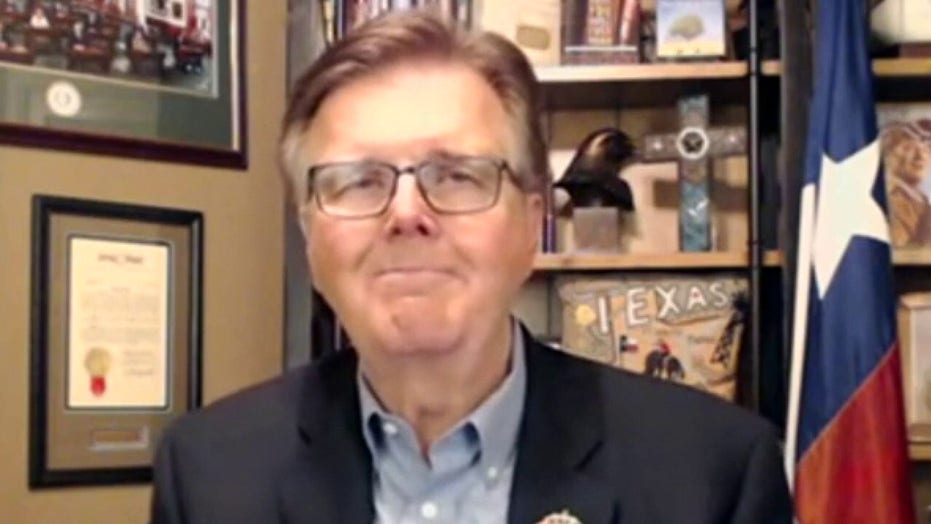 Patrick said he coined the phrase for "[Gov. Andrew] Cuomo, who has been wrong on everything in New York, [New Jersey Gov. Phil] Murphy of the 'Bill of Rights above my pay grade' in New Jersey, [Gov. Tom] Wolf in Pennsylvania, [Gov. Gretchen] Witmer in Michigan, and [California Gov. Gavin] Newsom." He later added Illinois Gov. J. B. Pritzker to the group.

Patrick claimed that "1,000 people, literally, a day" have been traveling to Texas from states still bound by stay-at-home orders. Last week, Texas Gov. Greg Abbott gave permission to reopen practically every facet of daily life in the state, including bars and child day care centers, lifting most full lockdown orders as the state continues one of the nation's swiftest reboots from coronavirus restrictions. 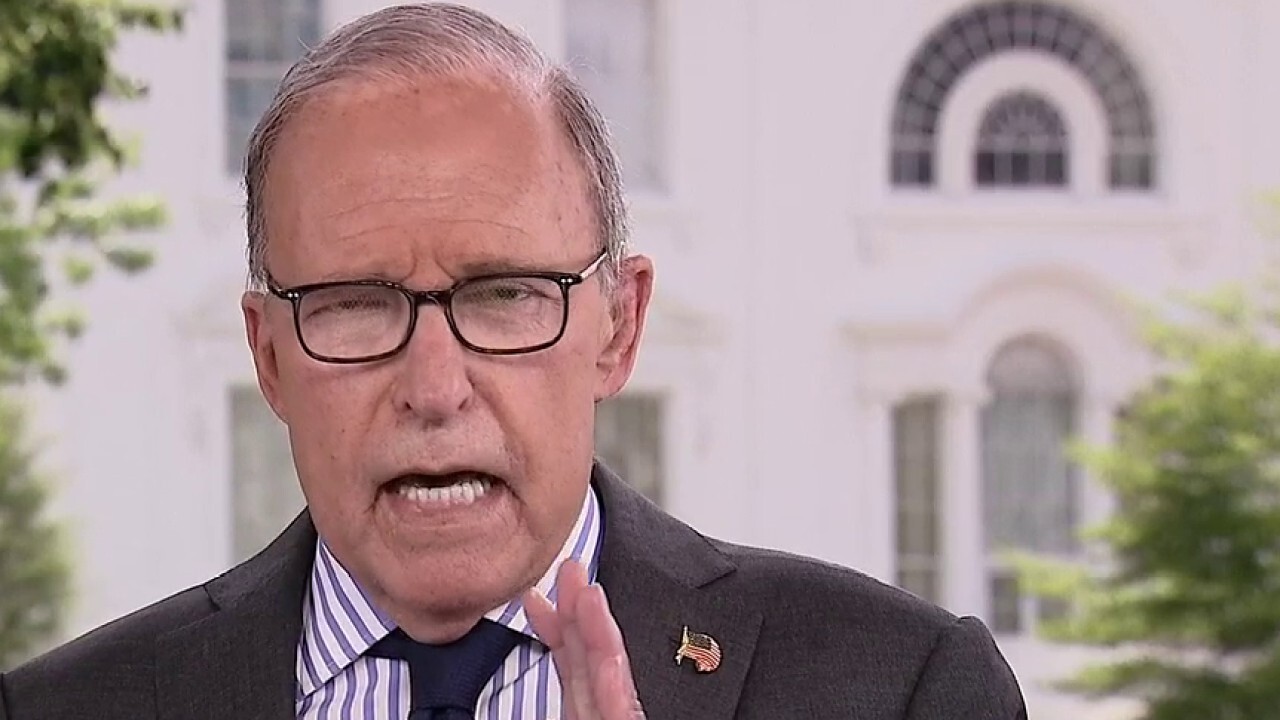 "From day one I have been saying we can do two things at once, protect our nursing homes which Cuomo did not do, and let people get out there at their own pace," Patrick explained.

"We’ve opened up our churches, businesses, restaurants can seat 50 percent, and we have not seen a spike since — we’ve been the most aggressive in opening and we have done it the right way."

Patrick later rejected a New York Times article that defended Democratic governors who "are far more likely to live in counties where the virus has ravaged the community."

"They just made bad decisions," Patrick responded. "Cuomo was wrong on ventilators, wrong on beds, wrong on needing the Navy ship ... the density was a problem for New York but the policies, every day we would see Cuomo hold court as chairman of the board of the shutdown six ... like he knew everything, turned out he knew nothing."

Patrick continued, "What really aggravates me is, they continue to criticize the president and now 29 million Texan taxpayers do not want to foot the bill for New York City. These states, that I mentioned, New Jersey, Pennsylvania, Illinois, Michigan, New York, California are all underwater, deep in debt."