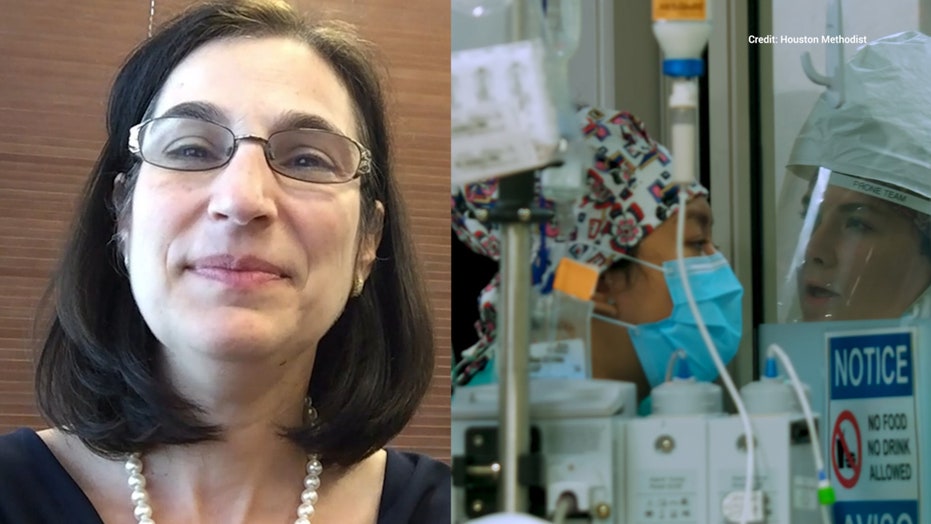 As Texas reports record high numbers of coronavirus cases for the state, Fox News checks in with Houston Methodist Hospital to learn how it's coping with the state's second surge and what it's finding about the patients who are being treating with coronavirus.

In normal times, Roberta L. Schwartz would introduce herself as the executive vice president and chief innovation officer at Houston Methodist Hospital in Texas. But during the coronavirus pandemic, she's been serving as the "incident commander for the hospital’s COVID-19 activities."

Schwartz spoke to Fox News on how her Houston hospital is bracing for the Lone Star State’s peak in coronavirus cases.

“Unfortunately, surge number two is, right now, about double the size of surge number one and still growing,” said Schwartz. “What we don't know is when and how high the peak will be, so at the present time, we're focused on expanding the number of beds that we have available for our COVID populations and shrinking other services that allow us to add more beds.”

On Monday, Texas reported that it had a record high for the state of 5,913 COVID-19 hospital patients, including a one-day increase of 416 new patients. The state also reported 4,288 additional confirmed cases, which was the first time the daily count dipped below 5,000 in a week. The true number is likely much higher because many people have not been tested and studies suggest that asymptomatic patients, people who can be infected and not feel sick, easily contaminate their surroundings.

The surge comes as the state embarks on one of America’s fastest reopenings.

“I don't believe that people were masked and social distancing the way that they should to be able to safely move forward, and not have this growth in COVID,” said Schwartz.

In states like Texas, Florida, and Arizona, young people have started going out again, many without masks, in what health experts see as irresponsible behavior. “The virus hasn’t changed. We have changed our behaviors,” said Ali Mokdad, professor of health metrics sciences at the University of Washington in Seattle. “Younger people are more likely to be out and taking a risk.”

That behavior, in turn, is reflecting in patients who are taking up hospital beds. Schwartz explained that what is differentiating the second surge from the first surge is the age of patients.

“It’s really hard for a lot of us to imagine that there are many [patients] in their 20s and 30s that are sitting in hospital beds,” said Schwartz. “While we always had a range of ages that were here in the first surge, this one definitely has moved to more of an under 50 population.” 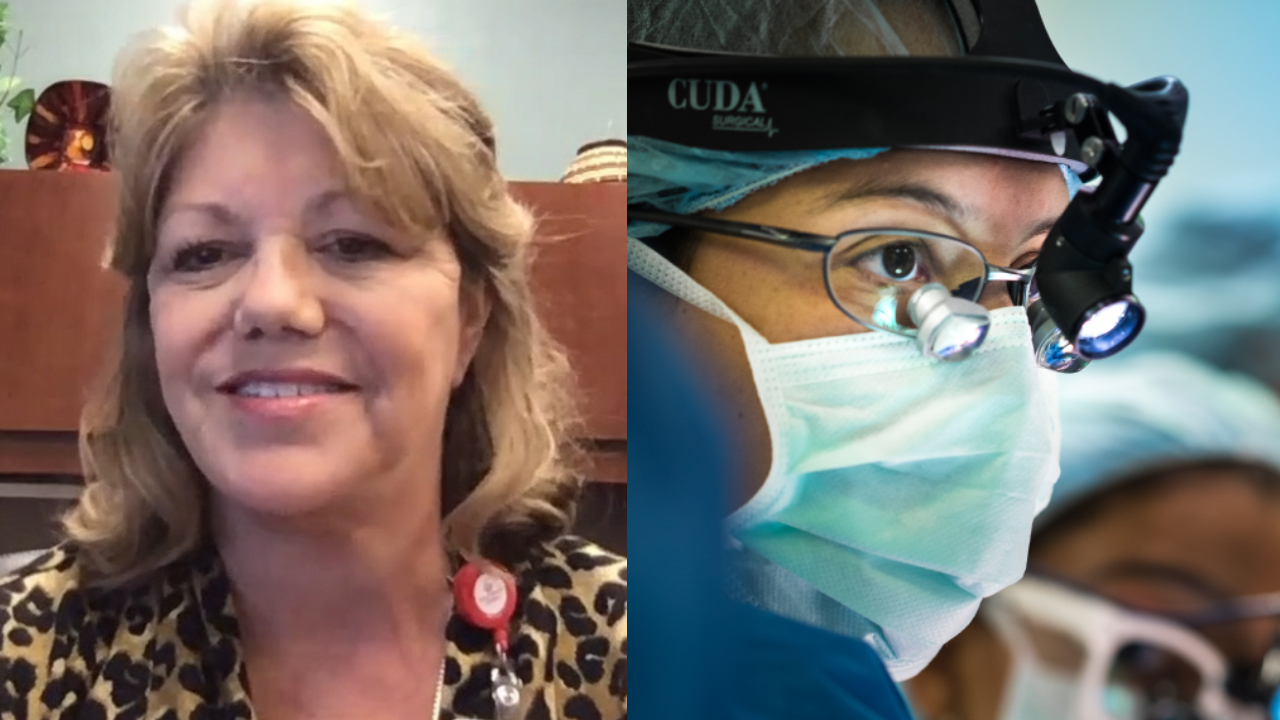 Besides increasing the number of beds, Schwartz explained that Houston Methodist is expanding its testing infrastructure, and, by this week, is hoping to run “somewhere between 2,500 and 3,000 samples a day.” Unfortunately, she told Fox News, that isn't enough because of the growing number of people who want to be tested because they've come into contact with the virus.

“The minute we open up any station right now to swab individuals, we are inundated with more people, and I know that there are swabbing sites in the city that have lines around the block of people that want to get tested,” explained Schwartz. “So we have been opening more testing sites, but even those are not enough for the amount of people that want to and probably need to, at the present time, get tested.”

For more with Houston Methodist Hospital’s Roberta L. Schwartz, watch the video above.

Emily DeCiccio is a reporter and video producer for Fox News Digital Originals. Tweet her @EmilyDeCiccio.