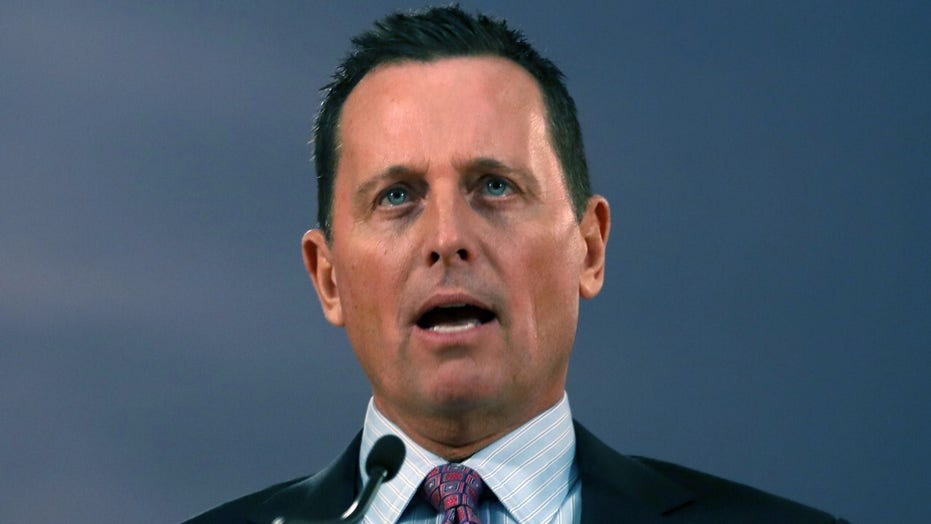 The appeals court directed Sullivan last week to respond to a writ of mandamus request by Flynn's lawyers by June 1, and invited the government to respond "in its discretion within the same 10-day period."

"I think what they're [U.S. appeals court] saying, [is]  'Judge, what are you doing? You better explain what you're doing,'" Wisenberg said. "I interpret it as a flashing neon sign ... a wake-up call to him [to] explain what you're about because the moves he's made have been very, very unusual."

The added representation is a further twist to what has become an abnormal case. Although Flynn pleaded guilty to misleading the FBI about his contacts with then-Russian ambassador Sergey Kislyak after the 2016 presidential election, he's sought to withdraw that plea as the Justice Department argued the FBI had an insufficient basis to interview him in the first place.

Rather than granting the DOJ's dismissal, Sullivan appointed a retired federal judge to argue against the department's position and to consider whether Flynn needed to be held in criminal contempt for perjury.

"There's no question that what he seemed to be doing was delaying this process," Wisenberg explained, " and ... the D.C. Court of appeals [is] saying, 'You're going against clear law here. What are you doing?'"

Wisenberg said Sullivan is "very popular" among the bar in D.C., calling him a "celebrity in legal circles."

"He's used to that celebrity status," Wisenberg said. "When he appointed this ... amicus and delayed this process, he was praised in the press. The only problem is the law doesn't let him do it."

"He's a celebrity," Wisenberg added, "but a celebrity in trouble. He needs a very good lawyer like Beth Wilkinson to help explain what the heck he's doing to the court of appeals."