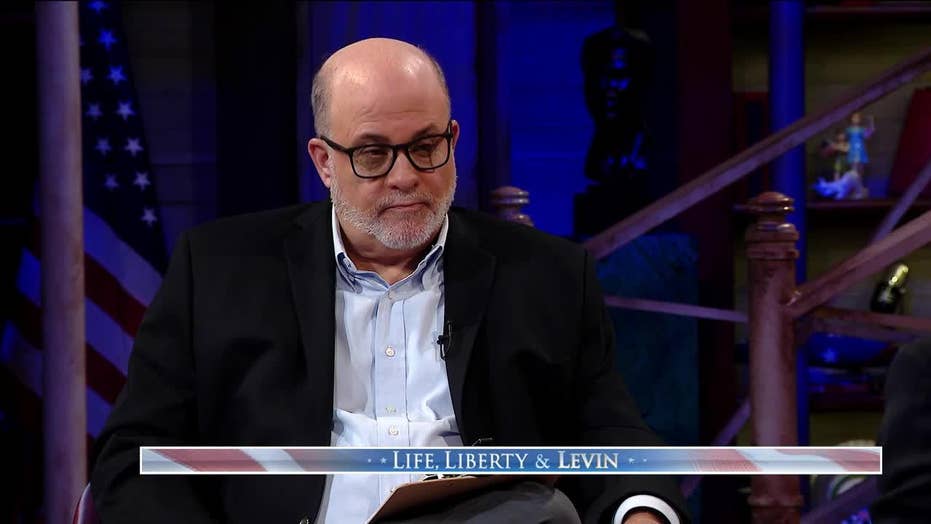 Hannity to Levin: America will not survive a Biden-led 'socialist experiment'

Hannity to Levin: America will not survive a Biden-led 'socialist experiment'

"I have a five-alarm fire in my heart, my mind and my soul right now for this country," Hannity, the host of "Hannity" on Fox News Channel and the author of the forthcoming book "Live Free Or Die: America on the Brink," told host Mark Levin. 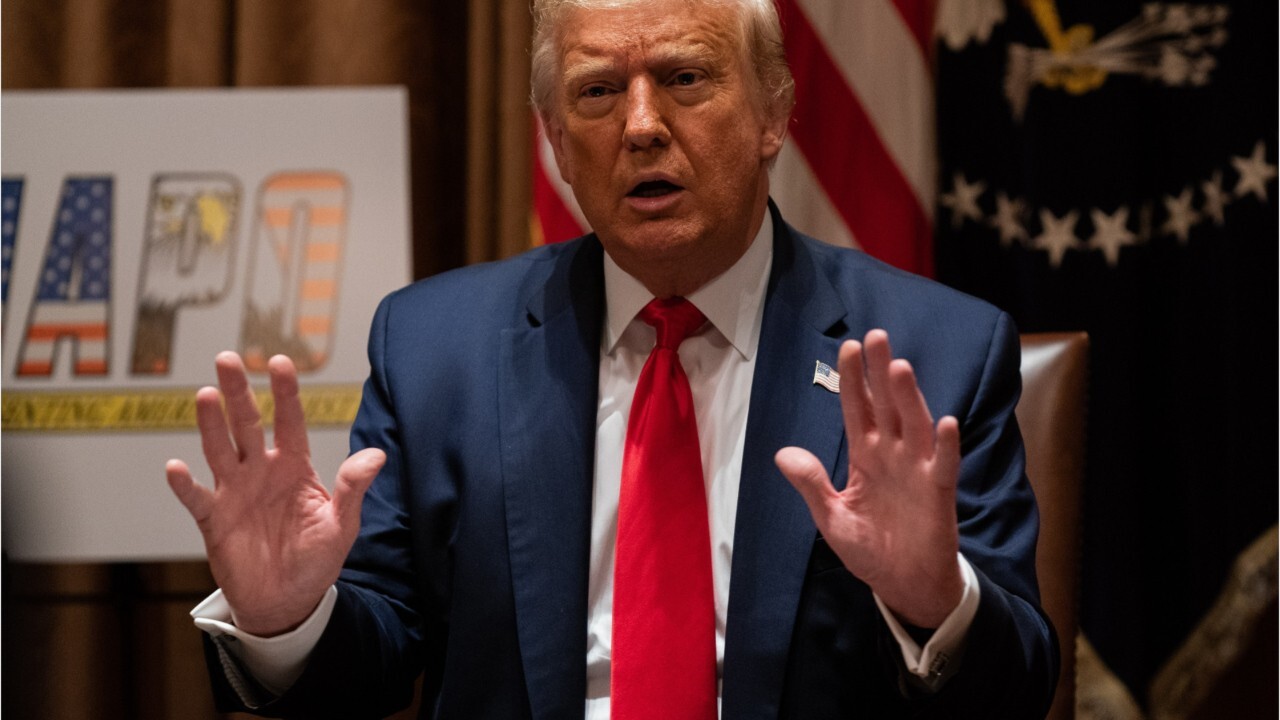 Hannity then raised the specter of Biden, House Speaker Nancy Pelosi, D-Calif., and Senate Minority Leader Chuck Schumer, D-N.Y., holding the levers of power in Washington if Republicans are soundly beaten in November. 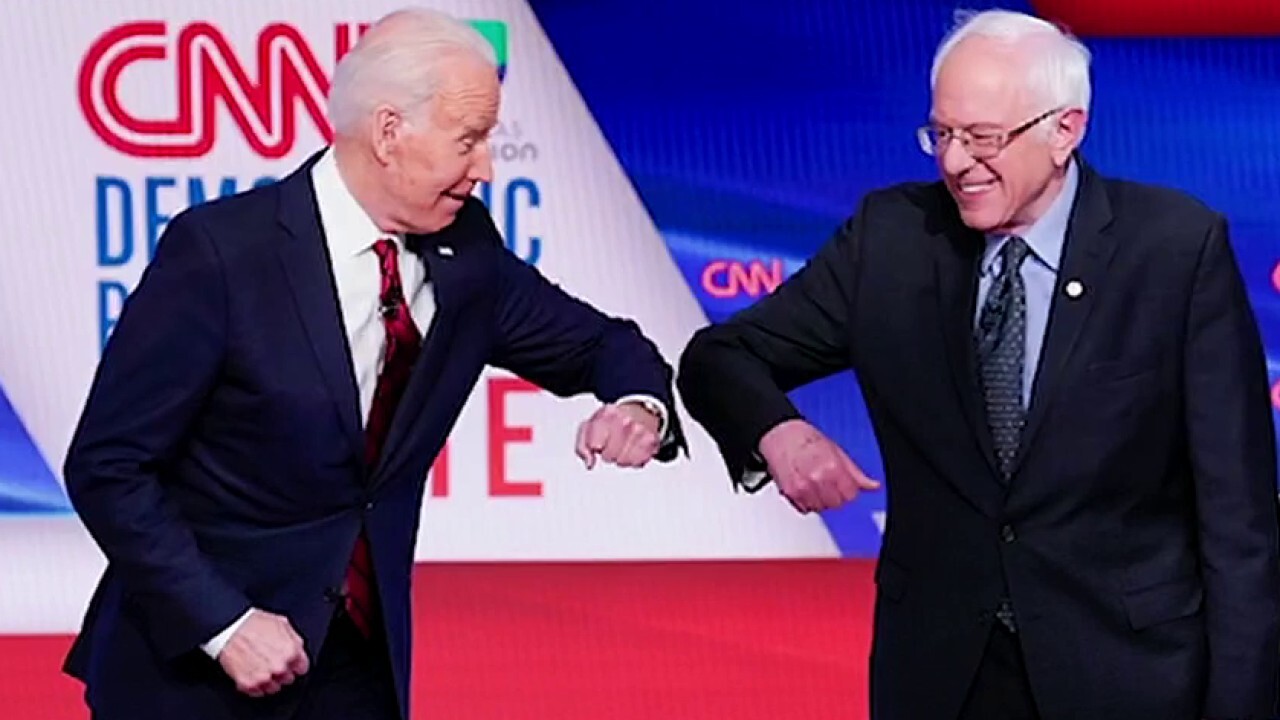 "Schumer, Pelosi, Biden. What have they done?" he asked rhetorically. "I'll ask every American watching 'Live, Liberty & Levin', what has Schumer, Pelosi, and Joe Biden accomplished? Because combined, they've been in the swamp in Washington, Mark, for 125 years."

Hannity warned that if the Democratic party platform is implemented following a Biden victory, "that is socialism [with] a history of failure."

"Wherever it has been implemented ... the results have been catastrophic," he said.

Hannity theorized that socialist policies hold a  "psychological appeal" to voters by implicitly promising to "remove all the natural stress in one's life."

"Well, OK, let's look at the history of how government in this country alone is now working," he added. "You know, we see the anarchy. We see the violence. New York City, Chicago, Seattle, Portland, Los Angeles. It's unfolding right before our very eyes. What do all of those cities have in common? They've all been run by liberal Democrats now for decades."